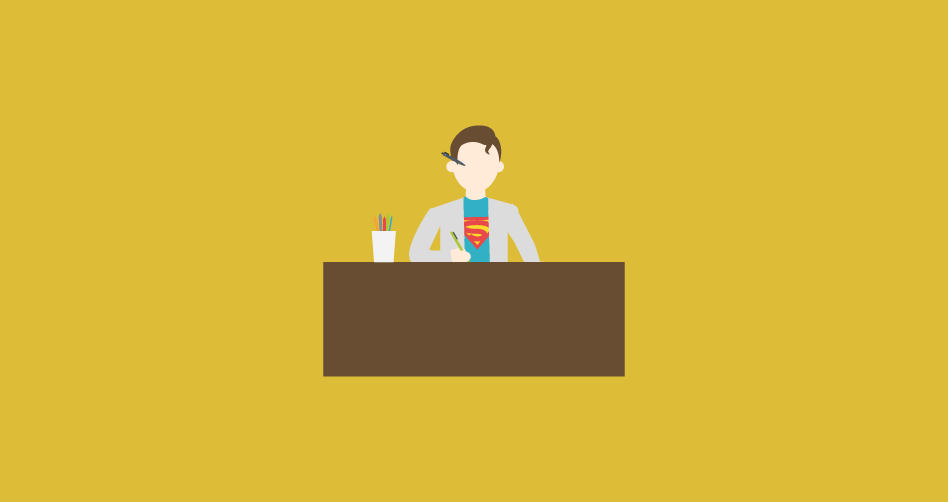 I can’t exactly remember the conversation, but several months ago, my brother-in-law Neale followed up by sending me a complete set of P90X home workout DVDs. I like to think it wasn’t some kind of “flab intervention” on his part, but I’m really not sure.

In any case, a couple of days later, I pushed the first disc into the DVD player and gave it a whirl. I have to confess, I didn’t anticipate sticking with it; I’m not much of a home study kind of guy.

But I liked it.

Mostly, I soon realized, because I like the instructor: A wacky, 50-something guy named Tony Horton who has an uncanny ability to talk and joke constantly while doing moves and lifting things that most humans (of any age) can’t come close to matching.

In fact, and not that you asked my opinion, it’s my belief that this guy–his personality, his point of view, his odd sense of humor–is why the program is so successful.

How successful? Well, according to extensive research that I have been conducting since typing that question into Google five minutes ago, the P90X series of home video workouts generates more than $700 million annually.

To put that into perspective, if I generated that much revenue annually, you’d be reading somebody else’s post right now.

But it all got me thinking about you. In particular, how the success of P90X directly relates to the way we communicate and market ourselves as freelancers.

There’s only a dozen DVDs in the set, and so it doesn’t take long for everything to start repeating. A few months into it and you’ve memorized everything from the timing of the jokes to the intricacies of the moves.

But the repetition helps. Even though I’ve heard it all before at this point, it reinforces the concepts.

Your marketing needs to repeat as well: Same phrases, same focus, same point of view. That’s how people come to associate you with a particular expertise, style and approach.

As I like to say, if you don’t feel like you’re a broken record, you’re not doing it right. (I’ve probably said that before.)

It's okay to rub people the wrong way

Tony is on my short list of people I’d like to meet. My wife Linda, on the other hand, has no patience for him.

But that’s the tradeoff; if you want to stand out, you have to be willing to rub some people the wrong way.

Now look at your marketing. Is it memorable or, to quote my friend Betsy, is it “a white stripe on a white wall?”

Why does that matter? Because the information and expertise you possess is just the price of admission.

P90X isn’t the bestseller it is because they’ve invented some breakthrough workout technology that nobody else knows about. It’s a bestseller because they’ve taken solid information and found a way to present it in a unique and compelling way.

(If that last sentence didn’t give you pause regarding your own marketing, you might want to read it again.)

It's okay to improve as you go

In ten years, they made a bunch of changes, particularly regarding the warmup and cooldown techniques. I assume that means they learned some new things and adjusted accordingly.

But you know what they didn’t do in 2002? Wait to publish until they had time to conduct 10 more years of research to make sure everything was perfect.

How about you? Are you waiting to publish content… until you’ve given it more thought; gotten more established; done more research; stockpiled more articles; hired the new marketing person; launched the new web site; gotten the big client; or whatever?

Am I suggesting you publish junk? Kind of. Because even if it’s bad (and it won’t be that bad), the only way to write something great is to first write many things that aren’t.

Here’s the bottom line. If you’re not good at what you do, all the marketing in the world won’t help you. That said, if you think getting hired is about nothing more than doing quality work, you’re missing the bigger picture.

The frequency, consistency and zest with which you put yourself and your company out in the world, matters. A lot.

Take a page from Tony and pull yourself up above the crowd.

Michael Katz is Founder and Chief Penguin of Blue Penguin Development. He specializes helping professional service providers position themselves as Likeable Experts. Sign up for his free newsletter, The Likeable Expert Gazette, here.