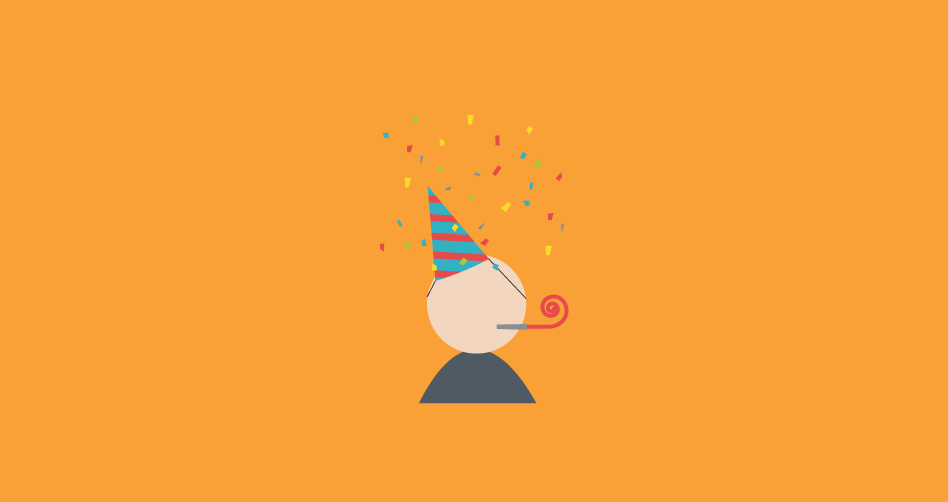 One of my all-time favorite films is Barton Fink, a movie about a left-leaning New York City screenwriter played by actor John Torturro. Directed by the amazing Coen Brothers (Raising Arizona, The Big Lebowski, A Serious Man, and many more), the 1991 dark comedy is really about how a single writer, the bespectacled Barton Fink, tries to “sell out” to 1940s Hollywood and fails.

I’ve seen the film several times and it’s helped inform my understanding of WHAT a creative professional does and HOW a creator should think about the value of his or her work. In the end, Barton Fink is a cautionary tale about ambition and the ongoing need to resist the temptation to get rich quick by selling out your principles.

When Hollywood calls, telling Barton how amazing he is and how much they need his “Barton Fink magic” for the big screen, he jumps at the lucrative offer. Here are the lessons he can teach us:

Barton works for a manipulative studio boss named Jack Lipnick, who spends half his time celebrating Barton and the other half mocking him as an anemic egghead. Barton gets assigned to write a wrestling movie. Needless to say, this isn’t what Barton had signed up for. He tells Lipnick he wants to write important scripts that address pressing human concerns. Lipnick laughs in his face and tells him to have the wrestling script ready in a month.

Under pressure, Barton finally starts working, spending hours in his lonely hotel room typing up the screenplay. He gives his wrestling movie “that Barton Fink magic”–the script addresses social struggles around inequality and injustice. In the climactic scene, those struggles are literally grappled with and pinned to the mat, and we fade to black.

When Barton submits his script, Lipnick reads it carefully while Barton sits expectantly. Finally, Lipnick looks up from the pages: “What’s all this egghead crap?!”

Lipnick explains that he didn’t bring Barton to Hollywood to write sociologically-relevant “political garbage.” Lipnick throws the pages across the desk at Barton. “Do it over, Barton. I’ll expect the new script next week, or else you’re through Fink, through!”

Be careful what you wish for

If Barton really wanted to write about social justice and the problems of capitalist exploitation, he probably should have stayed in New York City and built his career as a socialist playwright. Once he became attracted to the bright lights and big money of Hollywood, he lost his creative control to a studio head who could be both flattering and bullying, often in the same sentence. Barton was ill-equipped to cope in Hollywood. When you’re unsure about who you are and what you want, you can lose your way.

When you decide to sell out, you can’t do it halfway

Once he gets to Hollywood and begins working with Lipnick, Barton tries to have it both ways, to gain the benefits of Hollywood (money, fame, etc.) without compromising his left-leaning political views. His wrestling script that “redeems” the working poor and resolves social injustices isn’t what Lipnick or Hollywood wants. They simply wanted a “better” but still formulaic “B wrestling movie.” When you sell out, you’ve got to go the whole way, not halfway.

For me, the funniest and most memorable moment in Barton Fink comes when he’s celebrating the finishing of his script, when he looks around at the drunken, rowdy sailors at a USO dance and believes he has redeemed them. “I am a creator!”

A sailor bumps into Barton, pushes him, and then a big fight ensues. More literary than pugilistic, Barton ends up with broken spectacles and a big black eye.

Whenever I feel myself elevating above the page, thinking I’ve resolved some universal human concern through the “magic” of my prose, I think about Barton Fink yelling in that dance hall and getting punched in the face by a drunken sailor. This doesn’t mean I don’t think creators have an important role to play in our culture. I do. But I do think that we need to understand the complexities of social change and how it may take far more than words on a page to redeem the human race. We need to live our values and share them, but be humble too.

I’ve written the last word I’ll write about the beloved Barton Fink and what it teaches about the creative life. Go watch this amazing film.

Boston-based Chuck Leddy is a freelance B2B Brand Storyteller who connects brands and customers through engaging stories. His clients include ADP, Catalant Technologies, The Boston Globe's BG Brand Lab, MITx, and The National Center for the Middle Market. His website is www.ChuckLeddy.com.