Tax reform and tuition distribution: What you need to know 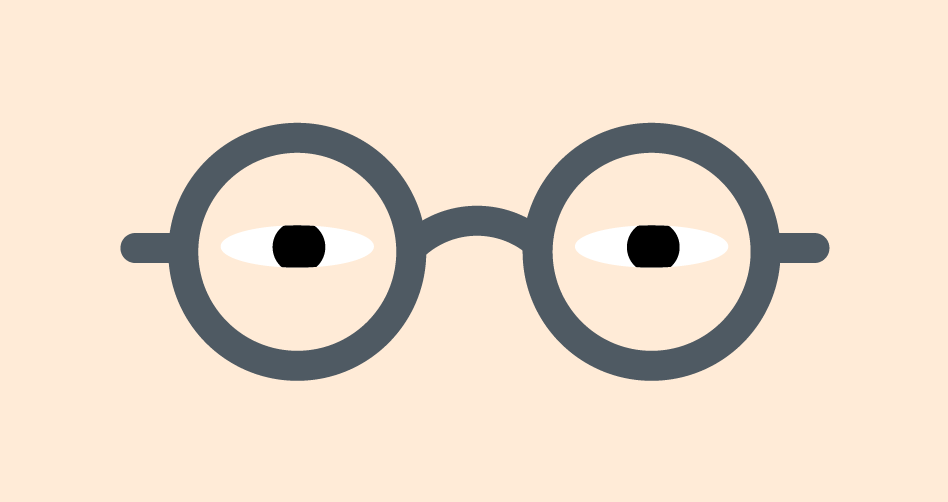 In our previous post, “529 Plans—They’re Not Just for Kids,” which was published prior to the passage of the Tax Cuts and Jobs Act (TCJA) bill late last year, we mentioned that the initial drafts of the new tax laws included elementary- and high-school tuition as qualified education expenses that could be paid for with funds from 529 college savings plans. This represented a significant expansion from the previous law, which only allowed tax-free 529 plan distributions for college, university, or vocational school tuition.

Now that the TCJA bill has become law, it’s important to note that the actual regulations do allow taxpayers to withdraw up to $10,000 from a 529 plan for each beneficiary to pay for tuition for K-12 schools (including public, private and religious institutions) once in a calendar year. However, while earnings on 529 plan withdrawals are currently free of federal taxes, this may or not be the same in regard to state taxes, depending on where you live.

Every state has its own tax law for 529 plans, which may or may not allow for tax-free withdrawals related to K-12 tuition. At the time of this writing, fewer than half of the states have definitively said that they are conforming to the new federal tax rules and allowing tax-free 529 plan distributions for K-12 tuition expenses, while other states are still weighing their decisions. Both New York State and Alabama are disallowing tax-free 529 withdrawals.

The bottom line: Before making any 529 withdrawals for K-12 tuition, you should check to see whether or not you may be subject to state tax penalties.

Jonathan Medows is a New York City based CPA who specializes in taxes and business issues for freelancers and self-employed individuals across the country. He offers a free consultation to members of Freelancers Union and a monthly email newsletter covering tax, accounting and business issues to freelancers on his website, www.cpaforfreelancers.com, which also features a new blog, how-to articles, and a comprehensive freelance tax guide.