The W-2 income trap: what freelancers lose by becoming employees 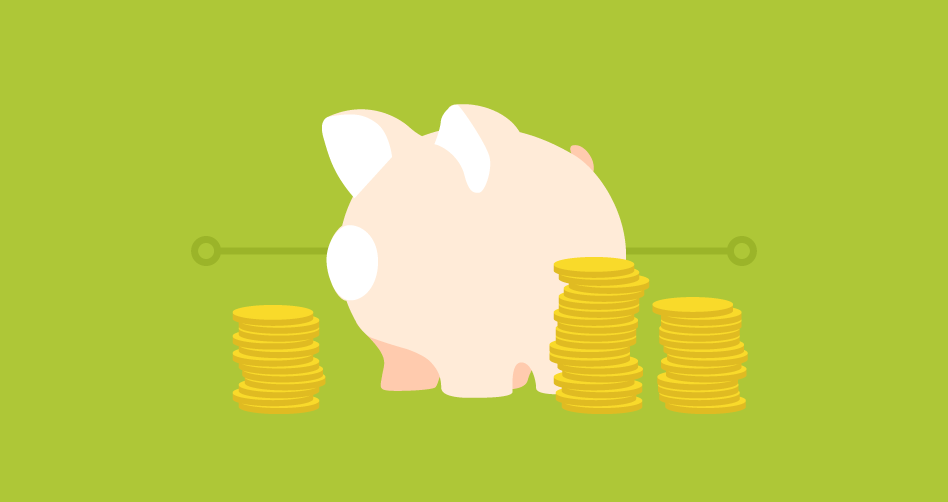 Note: This is a high-level discussion of a common tax topic for freelancers and other types of independent contractors. You should talk to a qualified tax advisor for advice on your own situation.

Back when I started singing professionally, I used to get a stack of mail early in the year consisting of 1099 tax reporting forms from all of my previous year’s gigs. Within a few years, however, I began to find that more and more of those 1099s were being replaced with a different type of mail: W-2s, the forms I had associated with the various day jobs and temporary work that helped me make ends meet in those days. Even organizations who had sent me a 1099 in earlier years were now sending W-2s.

It turns out there was a reason for the shift. During the Obama administration, the IRS started to crack down on employers who were classifying workers as “contractors” (the 1099 types) when they should have been treated as “employees” (the W-2s). Their argument: If you go to wherever that employer is located and do a job for them on the regular, you’re an employee and should be taxed as such. The main targets of crackdown were employers like construction companies and call centers that had contractors who came to work every day yet lacked the job security or benefits of regular employees. Other types of employers were also affected, though, and for me it meant that if I had a weekly church choir gig or sung with a particular opera company for a season, I would be getting a W-2 form in the mail instead of the familiar 1099.

Veteran freelancers might know this, but the short version is that in the IRS’s eyes there are two types of workers: self-employed (like freelancers and independent contractors) and employees. Self-employers – the ones who get 1099 forms – can write off all of their business expenses from their income, but they must pay self-employment (payroll) taxes in addition to regular income tax and usually have to pay the IRS on a quarterly basis. Employees – who get W-2s – typically have their taxes withheld from their paychecks and their employers pay half of the payroll tax, but there are more limitations on the types and amount of expenses they can deduct.

Many freelancers are familiar with Schedule C, the IRS form that takes your total self-employment income (referred to on the form as “gross receipts”) and subtracts your expenses to calculate the net income that will go on the front page of your tax return. With W-2 income, however, there is no subtracting expenses (other than traditional employee benefits like health insurance and retirement contributions) before the income shows up your tax return. Up until 2017, W-2 workers had the ability to deduct a limited amount of their unreimbursed business expenses as an itemized deduction; the new Republican tax law eliminates this deduction entirely from 2018 until 2025.

As a result, freelancers are in a tough spot right now. Many of them have been switched over to W-2 work for their most frequent and reliable gigs but have now lost the ability to deduct their expenses for that work. This is what I’m calling the W-2 trap, and it can cause many performers, journalists, consultants, and other types of freelancers or independent contractors to owe more taxes than they used to – even for the same job, at the same pay rate.

What happens when I get a W-2?

It shouldn’t come as a surprise if you get a W-2 for your work. Your employer would have asked you at some point to fill out a form, confusingly called a W-4, that determines how much money out of each paycheck gets withheld for taxes. Your paystubs throughout the year should also tell you what’s being taken out.

The biggest issue freelancers with W-2 income face is that as of 2018 they are no longer able to deduct their expenses that are attributable to that work. Let’s say that a photographer flies to one location for a freelance assignment. Afterwards, she flies to another location for a shoot where she is working as an employee. Under the new law, the cost of the first plane ticket would be fully deductible as a business expense on Schedule C but the cost of the second plane ticket wouldn’t be deductible at all, even if her employer didn’t reimburse her for it.

It is therefore essential for freelancers who have both 1099 and W-2 income to keep careful track of which expenses are attributable to each kind of work. Veteran freelancers may have once been able to use a single spreadsheet or accounting software to keep track of all of their business expenses, but in the current environment they’ll need to be able to tie each expense to a specific job or employer. Don’t lose track of all those nondeductible W-2-related expenses just yet, though: They could be useful in the slim chance that this law gets revisited in the next few years.

Other concerns for freelancers with W-2 income

Another common problem with freelancers who get paid as employees is that they don’t have enough money withheld for taxes from their paychecks. If you have multiple employers, or even if you just have a spouse who is employed, you will likely need to have more money withheld than the “default” amount. Exactly how much to withhold is a tricky question; the IRS normally has a useful online withholding calculator but the site has been down since the passage of the new law in December. For the time being, if you notice that you are usually owing taxes when you file your return, that may mean you need to increase either your withholding or your quarterly tax payments to avoid an underpayment penalty when you file.

You might not have much of a choice as to whether an employer treats you as a 1099 contractor or as a W-2 employee, but as a freelancer you do have the freedom to choose what types of jobs you take and which employers you want to work with. There are upsides and downsides to each, but you should consider carefully what type of work you want to allocate your resources to. Of course many people will need to stretch their preferences in order to make a living, but before accepting any job you should at least know what type of a position it’s going to be and what expenses you can expect to incur. If you have a tax advisor or a financial planner, talk to them about your situation and how to plan for a solution that meets your goals.

In the bigger picture, as with any law it is up to the people to make themselves heard enough to create change. Contact your representative to tell them how the tax law has affected you, and talk to other freelancers and encourage them to do the same. An emerging theme of this blog is how freelancers must find their way around an American system designed for traditional employment. As more and more people make the leap into freelancing that system will be forced to recognize and adapt to the reality of independent work, but it won’t happen until people speak up.

The post title is with apologies to Elizabeth Warren and Amelia Warren Tyagi.

Ben Henry-Moreland is a financial planner who specializes in working with freelancers, entrepreneurs, and business owners. In his early career he was a professional opera singer. He also blogs at thefreelancefinancialplanner.wordpress.com