How to quote prospective clients as a freelancer 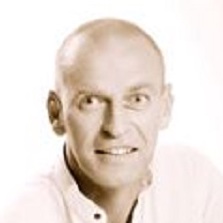 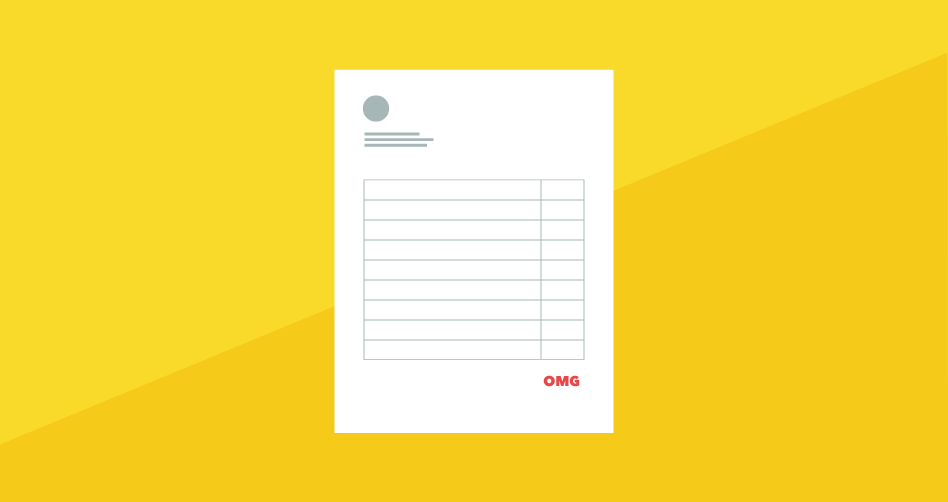 If you’re anything like I was for many years, when you hear others talk about “quoting” clients, something in your brain glosses right over whatever follows. Please… you’ve done it a million times, right? You can churn out quotes in your sleep. Besides, there’s no overarching imperative when quoting. Every job needs to be evaluated and it’s different every time, no?

So we tend to focus any effort we make in the arena of quoting on efficiency, since it’s often an arduous task, sitting up and churning out time-consuming, itemized quotes in order to keep the ball rolling. We gauge a vague hourly rate we feel OK with, over time, which we factor into most quotes. And offset with the belief that everyone shops only on price anyhow.

And boom - there we go - we’ve become a “good” quoter. We can clip them out at speed!

That might prove very efficient, but not very effective. For you. Being diligent and efficient with quotes is an accolade and no mistake. But if quoting - as the culmination of all of the hours and dollars you’ve spent on marketing - is the lynchpin that ties all of that effort into a good end result, it deserves to have its effectiveness gauged.

Quoting is effective when it makes you the money you need to live a comfortable life. And, again much like I was, that vision of freelance success is normally placated with the stance of “Well I’m quoting, aren’t I?” It often sounds like this too: “I’m soooo busy!” But that stance might often mask chronic under-quoting. Often for years.

We need to realize that all of us global citizens have a responsibility to push back against the inveterate bargain hunting that is a sign of our times and, as freelancers, doubly so. But more than that, we can also employ a stellar tool, one I picked up from a former employer years ago.

A fixed-price job offer is much easier to navigate. We skim through it and resuscitate that vague notion of an hourly rate and can quickly figure if it’s worthwhile for us. Somehow, when the price is set and comes first, it’s easier to figure out. That said, the fixed price arena is also one in which much profit is lost. But let’s look at having to cost and quote on a job where there’s no suggested budget from the client. What all-encapsulating technique can we apply to that process, so that we finally start to get paid what we’d like to earn?

One day years ago I was sitting with a former employer. He lacked many people skills and his journey as a landscape contractor had made him even more sardonic and surly at times. He had handled huge contracts, ones where you get paid by a consultant signing off payment certificates and where you end up waiting months for money while your home crumbles.

That said, after the dust had settled, he had come away from that coalface with an important realization. It is this: there is only one way to quote on anything, ever, and that is to figure out how much you want to make out of the job.

I’ll say that again, as it seems laughably wishful when first encountered. The one and only valid consideration when quoting sounds like this: “How much do I want to make here?”

It has to be the final consideration

Think about it. If you’re ridiculously far removed from marketplace norms, well, too bad. You probably won’t get the gig. But how many times have you sweated over price, got the gig, only to then sit bemoaning your fate all weekend knowing that you’ve already eaten whatever you’re going to earn doing this, and wishing you had rather upped the price?

Well, for those who don’t want to die sleeping on a beach somewhere, quote with number one in mind in future. We tend to forget that shaving people mercilessly is an ingrained and fundamental practice in business - everything is cost-sensitive. And when we forget it, we forget to shave back! Enough of those slices have to land in your bowl, otherwise you’re not going to make it. To get away from an existential horror show and into the realm where money management and retirement planning are enabled, you really need to ask yourself how much you want to make out of each task. Factor in the speedboat and the holiday in Bermuda. Do it. Business does. And you’re a business.

Unfortunately, it doesn’t hasten quoting. If anything, it demands a very careful costing, same as always, before we add on profit, whether as an hourly rate or as a percentage overall. But once you’re happy that you’ve figured out what this is going to cost, the wormhole through which we travel to our dreams of financial independence and general well-being is that one, simple question - how much do I want to make out of this?

The rationale behind this can easily be seen if you imagine what happens when you don’t ask yourself that question. You might end up making money, pitching a “high” hourly rate even. That’s a definite maybe. Or, far more likely, thanks to scope-creep and your innate willingness to perform, you’ll end up making just enough to struggle onward.

Think about it. When you get past the mild embarrassment of what seems like an absolutely selfish and misplaced consideration, you’ll realize that it is absolutely the only consideration!

That’s it. Always try. Your behaviour impacts world perceptions and the well-being of millions of other freelancers too. No pressure! David Wahlman, a fellow Freelancers Union member, said in a recent blog post right here: “We're all in this together, in a weird, disjointed sort of way. Rejoice for them and then put your best foot forward. You can't be responsible for other people's lives, but you are 100% responsible for your own.”