5 lessons from my first year freelancing 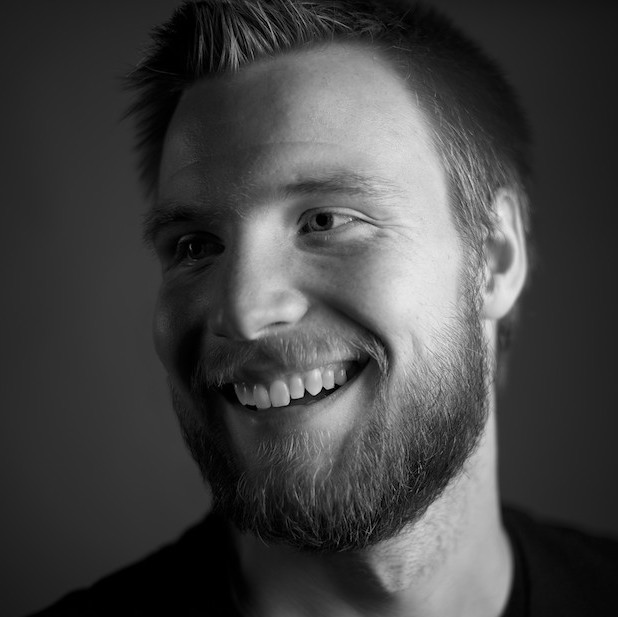 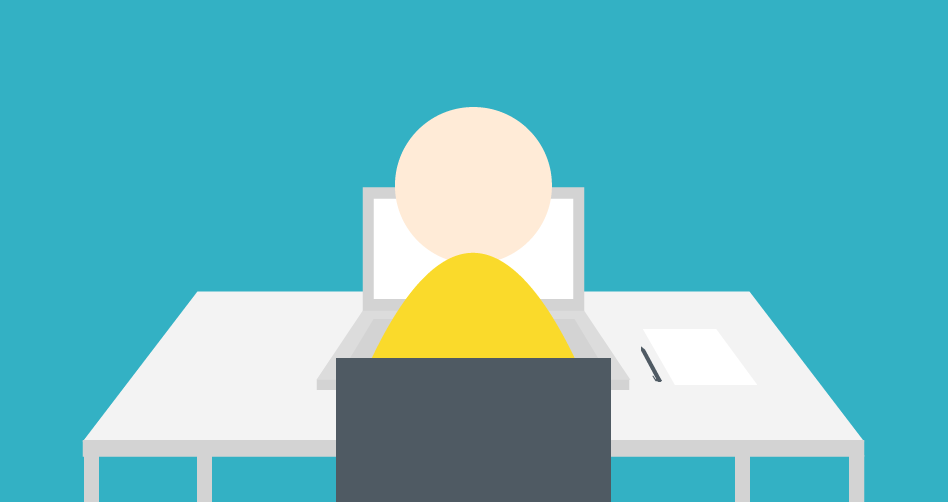 One of the main reasons I wanted my own business was so I could focus on things that were more important to me. My goal in life is not to be the richest or the most well known, but to have rich relationships and memories and pour into the people around me that matter most, people like my family and friends. That, to me, far outweighs any monetary success and having my own business has already started to allow me to do that.

Here are some lessons I've learned along the way...

1. Being Your Own Boss Is Harder Than You Think (and so much better...)

There are a lot of things I'm not good at and a lot of shortcomings I have; laziness is not one of them. I don't ever remember a time in my life that anyone has accused me of not giving my current task all my energy and focus. Then I became my own boss and realized how hard it is to be self-disciplined when the only person you're working for is you.

Even now people who know me would probably say I'm hardworking at my business, but between you and me, I've never felt so lazy in my life. There are the occasional days where I hit snooze for an extra 15-30 minutes. Or times when my lunch break involves finishing just one more episode on Netflix.

The truth of the matter is that starting your own business is hard and takes a lot of hard work (typically more than normal because you have to get your feet under you initially). I knew this going into 2017, but I never thought that a lack of discipline would be a problem for me; it never had been in the past.

Therefore, just know, that even if you're a hardworking, focused, responsible personality, it's still easy to get bit by the evil bug sometimes when working for yourself. You have to push through and want it more than the other guys; and that takes time and a lot of energy.

This is a struggle I need to grow in, but it hasn't all been bad. When the holidays came around and I had finished all my projects, I asked my boss for a little extra time with family... and he said yes (imagine that). Over the corse of the year, there have been times when a close friend needed help with something and I was able to drop what I was doing and be there for them.

2. Always Have A Detailed Contract

Whew! I had to learn this the hard way and I wouldn't wish that on anyone, so listen close. Having a contract for every project, client, and model is foundational. I knew that! But making sure it is extremely detailed as to the expectations, limitations, deadlines, revisions, etc is where I made the mistake very early on in 2017. This caused a mass of head ache for me and I learned right off-the-bat never to make that mistake again.

One of the biggest shortfalls of this particular incident was not mentioning how many revisions this video project would have (large video project!). Let's just say that the client liked to do small tweaks and not all at once and sometimes would even change their mind on changes I'd already made. I knew my mistake near immediately, but because it was my own fault, I ate it and finished the project with all the gumption I had. But never again. Now every contract I do has an addendum page that very clearly lays out all our expectations.

My history teacher in high school used to always say that history was important because we can learn from the mistakes and successes of the past. Well, consider my experience history and learn from it so you don't make the same mistake too. And make sure that your contracts are professional and legal, not just self-written on a Saturday morning. Both TheLawTog and ShakeLaw have some great recourses on legal contracts for Photography and Video Production respectively.

3. The Most Important Part Of My Business Is Marketing

I once heard a story about a boy prodigy, smarter than Benjamin Franklin, Albert Einstein, and Thomas Edison combined. His brain worked in a ways that we didn't know was humanly possible and his inventions and ideas could change the most major problems of the world. But he lived his life a hermit in the woods with no friends or contact with the world and died there, taking his ideas to the grave with him. The End.

Actually, I didn't hear that story; I made it up. But it's to prove a point. It doesn't matter how good you are at something if no one knows you exist! This is why I've learned that one of the most important things I can do with my business is marketing. If people don't know that I exist and the kind of work I do, then I'm not going to get new clients. Bonus tip: it's hard to run a business if you have no clients...

Many people automatically assume that perfecting your trade is the most important, but I disagree to an extent. I don't want to downplay the quality of your product though since it is very important. You need to have a quality product or service to give to your clients! If what you're offering is of noticeably poor quality, then I'd argue, mostly from a moral standpoint, that you're not ready to start a business since it really does a disservice to your client and other professionals.

So when I say that marketing is more important, I'm taking an approach that already assumes you have something of value to offer. Sure we're constantly growing in our craft and won't ever be perfect, but we need to have a starting point or foundation that provides value. Therefore, with that assumption, as a new business, it is my belief now that marketing is the most beneficial action I can do for my company.

Oh the proverbial chicken or the egg question, except for us creative types, the question is gear or clients first. A plethora has been said on this topic and since they say it better than I, here are a few resources for you to read up on. Fstoppers-Is Gear Holding You Back, Fstoppers-30 Sample Images, Fstoppers-Should I Upgrade, and Digital PhotoSecrets-How To Tell.

If you don't want to read those (you should check out the 30 samples though), I'll give you the short of it. Of nearly all opinions and articles I've heard over the years, the majority of professionals and authorities on the subject agree that skill is more important than gear. Not all, but most.

Personally, I've found that it's a tough balance of both. You don't need all the best gear to produce great content, but having the right gear can enhance your craft and open doors for more creativity. At the begging of this last year, I leaned a little more towards the gear side. I knew it wasn't necessary, but I wanted to be able to provide clients with something a notch above. So I spent a lot of money on upgrading my gear... and it looks dang good on that shelf! Joking, but not joking.

I feel great being able to use it for clients, but in hindsight (refer to point #3), I wish I had spent that money on marketing instead. If I had been able to double the amount of clients I had in this past year, I would have all my gear paid off and probably excess to keep expanding.

5. Comparison Is A Killer

Now don't completely mishear me here; I think comparison done right is beneficial. But typically we don't do it right. If you're sitting at home scrolling though all the beautifully managed Instagram profiles of the people you follow who have 22k+ followers and are thinking to yourself, "Wow, I guess I suck!", then you're doing it wrong. Been there, done that. But that's not going to move us forward, that's only going to pull us down.

To do comparison right, we have do a few things. First, we need to be realistic and compare apples to apples. If you've been in business a year, been honing the craft for 8 years, and have 2,000 followers (using myself as an example), but you're comparing yourself to someone who has been in business 7+ years, honing the craft for who knows how long, and has 13k followers (using the wonderful Ian Coble as an example), then that's an unfair comparison.

By the time I've been in business 7 years, who knows how far I will have come. Comparing my present-self to an experienced veteran isn't being fair to me.

If you're going to compare in this way, then compare to local competition and your contemporaries so you know who you're competing with...

Second, when looking at experienced people and role-models, we have to take on a different attitude; an attitude of learning from them and striving to be more like them (not copiers, but learning learning from their successes). We need to use it as motivation, a visualization of where we could be down the road.

And lastly, we need to have an attitude of comparison that realizes they are not the enemy. Don't be mad at them for their success. Don't be jealous (*too jealous) of their accomplishments. Don't hate on them or bad mouth them. They are also people who are or have been where you are; trying to make a living and enjoy the creative process. They too might have families they're trying to provide for. They too have their struggles they've had to overcome.

We're all in this together, in a weird, disjointed sort of way. Rejoice for them and then put your best foot forward. You can't be responsible for other people's lives, but you are 100% responsible for your own.

I hope that my mistakes, successes, and lessons from this year will help someone else along their journey. If you're reading this and have lessons of your own that you'd be willing to share, I'd love to hear them as it may be beneficial to me and other readers who are still getting started.

David Wahlman does full-time photo, aerial, and video production for active lifestyle industries. He is based in Salt Lake City, but serves clients nationally and internationally.