On the mysteries of talent 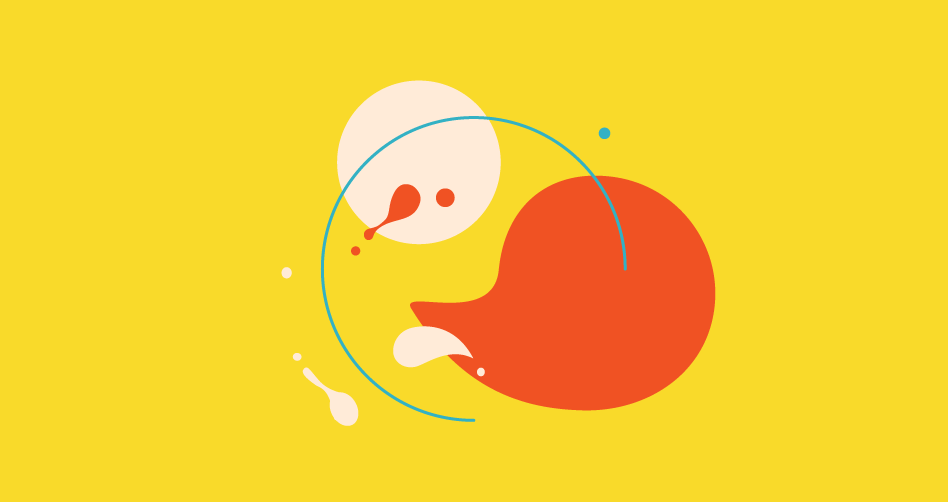 The world is filled with supremely talented people who never do much with their talent. As a freelance writer, I've come to realize that talent isn't enough.

Given the choice between hiring a talented person without persistence or a persistent person without talent, I'd hire the persistent person every single time. As a former teacher (and a writer who focuses on psychology and business), I believe profoundly in human potential. A willingness to learn is the most underappreciated characteristic in all realms of human endeavor.

When you blend talent and persistence, genius can emerge. Think of jazz saxaphone great Charlie Parker. We say he was an epic talent, but he practiced endlessly, with his every waking hour ("woodshedding," Parker called it). What we’re hearing through Parker’s instrument may be “talent,” but it’s talent developed from intense, non-stop practicing over decades.

What is Talent, Exactly?

Oscar Wilde once said that “experience is the name we give to our mistakes,” and we might say the same about talent. I think of talent as accumulated learning (and making all the mistakes over time) that may or may not manifest itself in a worthy outcome. The effort behind talent must never be forgotten. Some people CAN do, but don't want to; others WANT TO, but can't. The WANT TO comes first, while the CAN do gets developed after.

We worship talent -- in the arts, in business, in sports, and everywhere else -- but we woefully undervalue effort, persistence and grittiness, qualities that lead directly to the acquisition of skill. Often when we refer to a writer as "talented," we fail to acknowledge the immense amount of work and effort invested in reaching that point. Baseball fans, for instance, love the hustler, the player who shows effort and emotion on his face and gets dirt on their uniform.

Why? It's both simple and unfair. We identify with the “hustler,” no matter the outcome, because we can all see ourselves making effort, but we're not all "talented." We trust effort, while talent seems a bit flighty, unpredictable, and mysterious. The talented player who isn’t seen hustling can expect boos, even when her outcomes are objectively better than the hustler’s.

The talented player, the skilled freelancer or "gifted" plumber, has also invested tremendous effort in developing his or her talent. We should celebrate their effort, not just their outcomes. Talent is effort accumulated over time, period. If we want to develop great freelancers or great managers, we should be celebrating effort towards skills acquisition, and get rid of the largely-meaningless word "talent."

The Dangers of Talent

Talented people sometimes think they don't need to work hard. They are wrong. Hard workers, people who give their full efforts every day, might think they don't have talent. They’re also wrong.

I don't think I'm a particularly talented writer, but I do know I've spent the last 40 years confronting the infinite number of challenges that writing presents -- both technical challenges and lifestyle/business challenges.

Over time, I have solved every writing problem I've faced. This has taken tremendous effort, persistence and grit. I've found a way to keep confronting these challenges not because I'm talented but because I've been determined to improve myself. Forty years later, I have learned a lot and may (or may not be) talented.

No freelancer achieves complete mastery -- it's akin to chasing the sun. The object you desire will always be just out of reach. You’ll always have things to learn, no matter your level of talent.

Want to be a great writer or great at anything? Irish playwright Samuel Beckett offers the best formula: "Try. Fail. Try again. Fail again. Fail better each time." The values Beckett is celebrating here are resilience (fail and keep failing, forever), humility, passion, and grit. Give me these values any day over the mysteries of "talent."

As a freelance B2B Brand Storyteller, Chuck Leddy connects brands and customers through engaging stories that solve problems. His clients include ADP, Catalant Technologies, The Boston Globe's BG Brand Lab, and The National Center for the Middle Market. His website is www.ChuckLeddy.com