More evidence that freelancers are stronger together 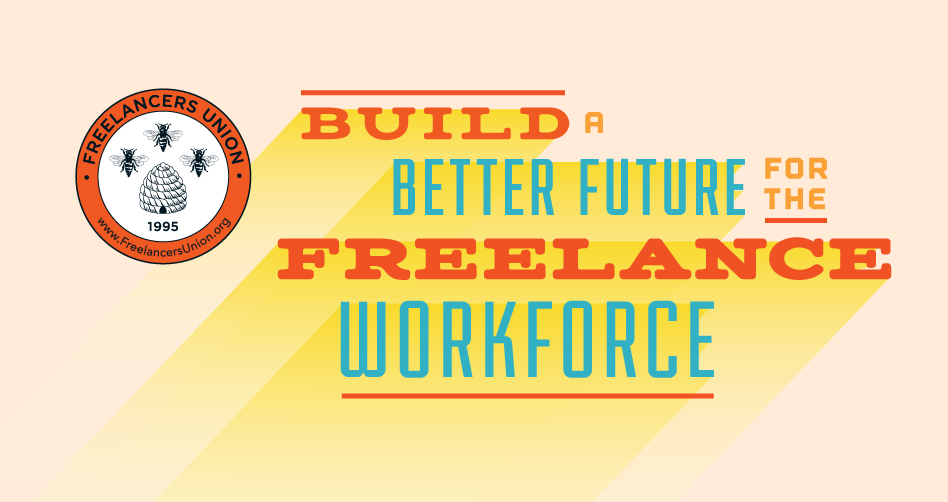 Individualism and the motif of the self-made (wo)man has long been championed in American culture. We, at times, equate pulling one’s self up by one’s bootstraps as a sign of vigor. And Horatio Alger’s Ragged Dick still holds a place in our collective hearts when we think of the American Dream.

All of these concepts are predicated on the idea that I, paradoxically, is more important than we. And therein lies a problem.

I can think of plenty. Yet, somehow, we don’t always draw from our most natural of resources—each other. Blame it on pride, society, or cultural norms that make competition more normalized than cooperation. Whatever the reasons, it’s time that we start looking for alternative models.

And we don’t have to look much further than Europe. Europeans have figured out a few systems that have aided self-employed individuals to connect with one another with the explicit purpose of providing pathways for greater economic viability and success. Ranging from “collective sick-pay funds to manage ill health, cash pooling schemes to deal with late payments and micro-loan services to plug gaps in bank finance” a recent report commissioned by The Federation of Small Businesses (FSB) indicates that by pooling resources, the self-employed are turning to grass roots and more organic and sustainable mobilization efforts.

As we think about the changes that are being proposed for American health care laws, the current tax structure for the self-employed, expensive overhead costs for office spaces, the fees associated with good legal counsel, and even the current ways that freelancers tend to save for retirement, it makes sense that we turn more towards collective activism. Not only is it advantageous, but it also positions us to be more powerful as a united community.

A specific illustration of this is also highlighted in the article:

The report shines a light on several self-organising schemes operating on the fringes of our economy, including the concept of Bread Funds, a Dutch innovation that allow small groups of self-employed workers to stow away money in sick pay funds, which can be drawn upon should anyone in the network fall ill. Beginning with just 30 members and one group in 2006, there are now 12,500 members spread across 260 groups in Holland, with plans to launch in the UK later this year.

To be fair, it is also important to note that various European governments are still trying to figure out how these new paradigms can coexist with pre-existing systems that adhere to more traditional, capitalistic infrastructures. The answer, according to the report, starts with “a collaborative effort from the council [government], local educators and business support groups stimulating bottom-up interventions”.

State-side, bottom-up is often a term that we tend to shy away from, but why? Does trickle-down work better? I contend that who knows what works best for a group of people than the people who are in the trenches.

As we think about the pragmatic aspects of what resource pooling might look like at a local and national level, it often starts with our most basic of needs. What resources, goods, or services do we want access to that are not readily available? Would it be most effective for freelancers to figure these things out on their own or build with other freelancers?

Freelancers Union is leading the way in offering benefits to freelancers, organizing a network of lawyers committed to helping freelancers, and advocating for legislation to protect freelancers. But we need more people to join because we're more powerful together.

Resource pooling cannot be generated in a vacuum. As we begin to face the larger reality that freelancers are becoming a significant and powerful section of the world workforce, the time to start building and mobilizing is now. Our numbers are growing and we are experiencing critical mass in some sectors; as such, we must realize that our greatest strength is each other.