Passing for young-ish: Aging in the workplace 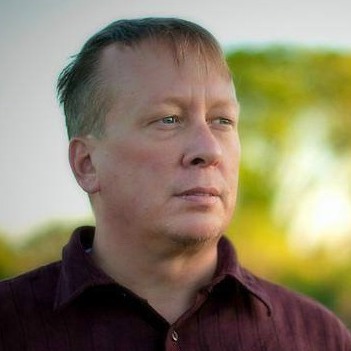 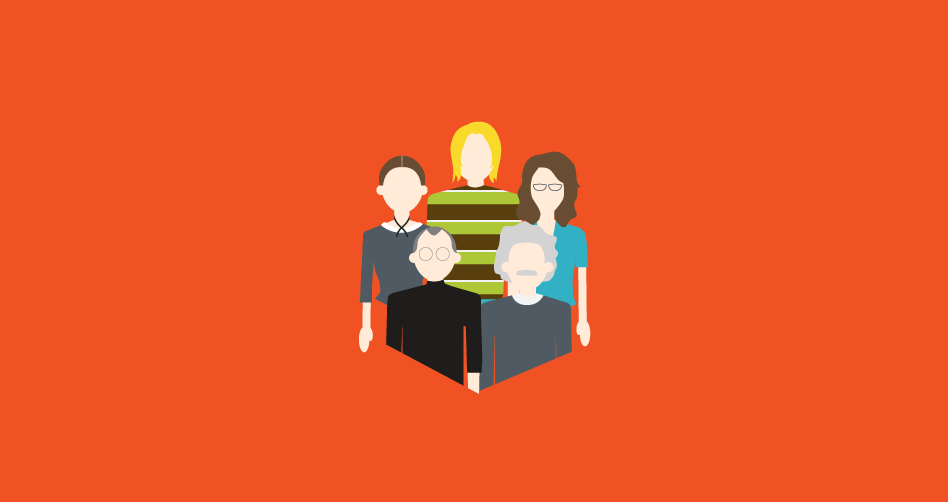 As a full-time freelancer, I create professional resumes for those whose documents needs a good, strong rewrite. Time and again I run into aging issues with my clients, in that they are unable to land the interviews they’re qualified for. In every case, I find that they have fallen into the information harvesting traps that many employers utilize to learn a person’s age and socio-economic position in society. The reason I’m keenly aware of this is because I was once stood in their shoes.

Some years ago I was laid off from a government position. As my career up until then had been well established, I didn’t think I’d have any difficulty finding another job. I took a week to update my resume and then, freshly printed documents in hand, natty tie around my neck, I went in search of a new career.

I dutifully researched prospective companies, staff, and markets for months. And months. And months. True, this was after an economic downturn and unemployment rates were high, but I behaved as if I had plenty of time before money ran out. Before I knew it, a year had passed. I was getting interviews, but once I met with the team of potential employers, I never heard from them again. With funds running dangerously low, I turned to staffing agencies and fared much better.

The need for short-term, non-benefitted, non-permanent staff is a thriving business. What I didn’t know—and what I learned quickly—is that after having a staffing agency place into a temporary position rarely results in being hired full-time and permanent. In fact, staffing agencies are a red flag to serious employers who look at potential candidates’ stability, marketability, and longevity. While workers might imagine businesses would focus on the fact that we at least maintained employment in some form, many employers do not. They instead see instability, and perhaps an unpredictable candidate.

I continued to send out resumes while working contract positions, and landed interviews time and again. But nothing I did led to a job offer. I began to examine some of the subtle ways employers harvest information about potential employees, as I believed age and experience were behind my inability to land a position.

When filling out applications, employers request your educational background, and ask when you attended school or which year you graduated. They would like you to believe that it’s so they can assess your background and suitability for the position offered. So we, proud of our achievements, willingly comply and fill in those boxes. Instead, I learned it was a “legal” way to determine the age of an applicant without coming right out and asking. So I stopped completing those boxes, listing simply the school and the degree and nothing else. That increased my marketability, it seemed, for then the phone rang daily with more invitations to interview. Perhaps age, among other factors, did have something to do with the hiring process.

I didn’t believe I was what anyone would call “old.” Many times, those in the interview room with me were the same age. A few times the interviewer was considerably younger, which made me noticeably uncomfortable, like being put on the spot by a grandchild, or worse. A younger person might be more malleable, and therefore more marketable, but I had maturity, experience, and now, a wide range of diverse skills in my background. I had only to market around my age, which proved to be a challenge.

I couldn’t very well hide how old I was, especially in person. Instead, I strived to present my age as strength. As a former people pleaser, I often apologized for mundane things, projecting an attitude of subservience. Borrowing a stanza from a seventies song, I took the unrepentant mental stance of, I am forty…hear me roar! I wanted to make employers see forty as the new twenty.

I met with increased success, now getting second and sometimes third callbacks. But still no solid offers. That’s when, in a stroke of genius—I am forty…hear me roar!—I called random corporate human resource departments and staffing agencies, requesting interviews, claiming I was writing a paper on career hunting. Several agreed to meet with me on the basis of anonymity. Then I asked the questions that no one seemed to be asking:

What demographic is the bulk of your employee base?

Is there bias when considering age?

How do age, gender, and cultural determinants impact your decision, based on the public image your company is trying to present?

The answers were surprising. The people I spoke with admitted that they were afraid of hiring someone too old or too experienced, who would expect a higher salary and more benefits. Also, older applicants were perceived as more resistant to change. Getting them to follow directions, learn new processes and perform tasks that would result in conflict. The interviewers, on representative said, have a specific idea of what image they want to project for their company, and often, gender, age, race, and socio-economic status play a large part in the decision-making process despite those factors being discriminatory.

Even though I was willing to perform even menial jobs, I was passed over time and again by companies interested in hiring younger employees, paying them less, and managing them more easily. I came across a photo meme that summed up the job industry quite accurately:

We’re looking for someone from twenty-two to twenty-six years old with thirty years’ experience.

Using this information, I tweaked my resume and sent it out once more. I removed any information about age and socio-economic status, which included removing my specific street address and all other references to my position in society. I even declined to provide the requisite Equal Opportunity Employer (EOE) information tacked onto many online application sites. That way race and other perceived cultural differences were removed as well. Even though I presented as exactly who I am, a man in his forties, I wanted a level playing field where I could express in person my knowledge, willingness to adapt, and most of all, my youthful energy.

Yes. I was able to work around the biases I knew were firmly in place. Also, I learned more effective ways to present myself in person. I wore non-threatening colors and muted tones so my skills would stand out, and not my clothing. I wore a tie if a particular company’s culture indicated it appropriate and landed a position with a Fortune 500 company.

No matter how much we’d like to believe that bias does not or cannot exist in current society, it does. Experience is overlooked in favor of youth. At the end of the day (which comes so much earlier as we grow older) it’s up to us to recognize age bias when we encounter it and take measures to combat it.

Christian Marcus Lyons is an award-winning writer whose work has appeared in The Bark, New York Magazine, The Edge, Babel, Shock Totem, Straylight, in the fiction anthologies Darker Times and Pull the Trigger, and the recently released Aging: An Apprenticeship.