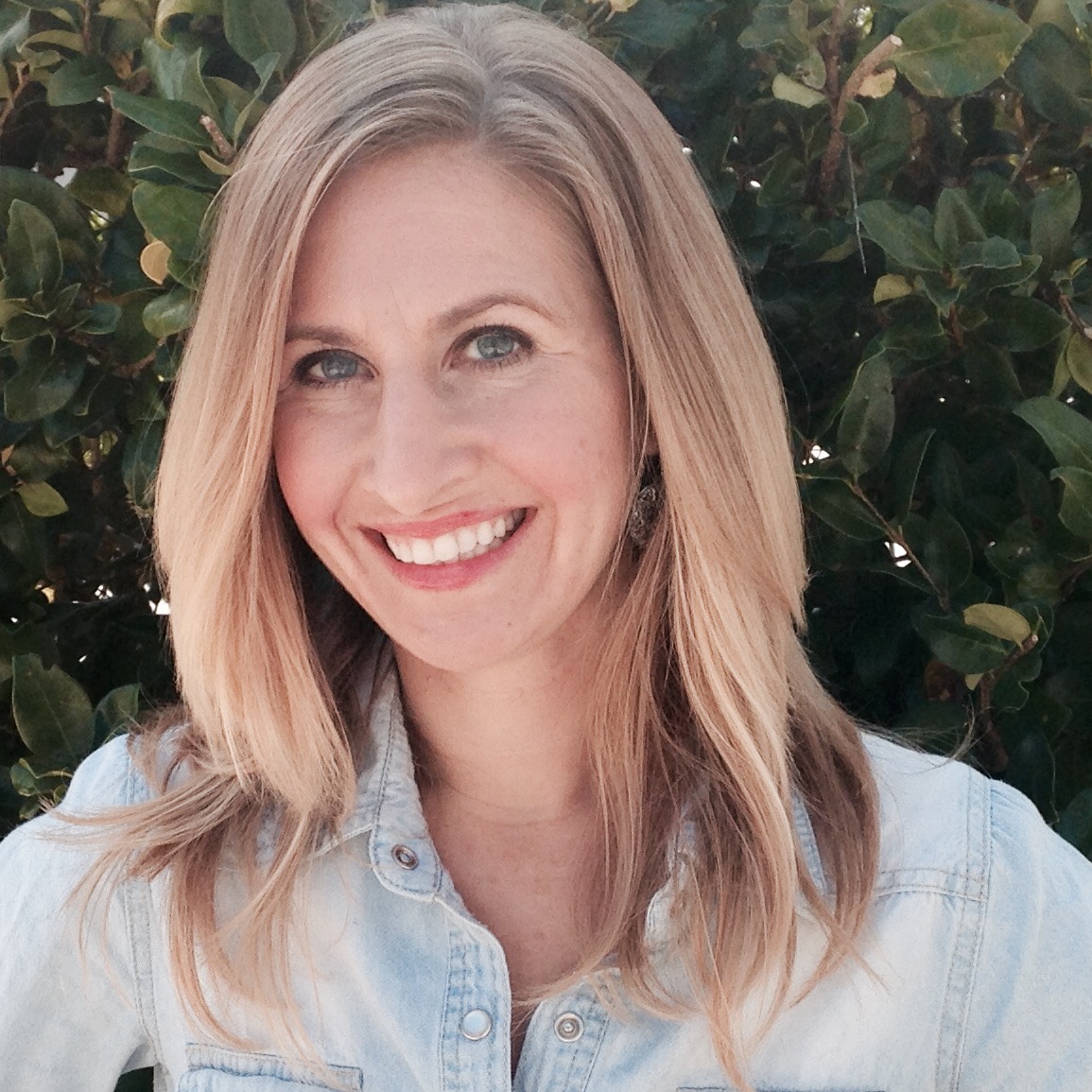 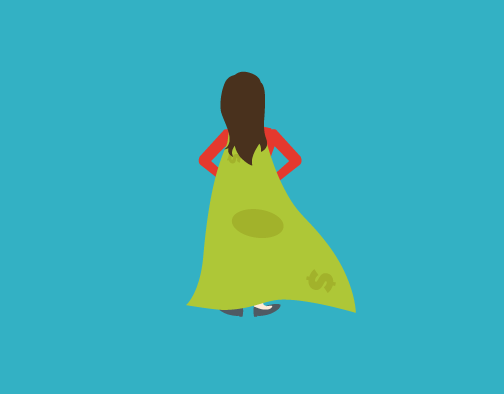 Paris is widely considered “famous for being famous” and has been the subject of many jokes attacking her intelligence. But before you laugh, just know: she’s laughing too, all the way to the bank.

The blonde heiress of the Hilton family fortune became a household name around 2003 when she starred, alongside Nicole Richie, in the guilty pleasure reality TV show The Simple Life. Throughout the show and during interviews, she dropped the phrase “that’s hot” with an almost annoying frequency.

…and then slowly but surely, the phrase began to catch on. At first, it seemed people were using it largely in jest, to make fun of Hilton, but then it started to become a part of everyday vernacular.

I have no idea how Paris Hilton felt about the contagion of the phrase she coined. Was she upset that people were making fun of her? Flattered that people were quoting her? I don’t know. But I do know that she reacted to the phrases popularity by making a smart business move: she applied with the USPTO to trademark the phrase!

The move made headlines and again, led to a lot of jokes about and criticism of Hilton. But legally, Hilton won. Her trademarks were approved, and to this day, she owns at least two trademarks in the phrase including for certain entertainment services and men and women’s clothing. She also won a lawsuit against Hallmark for its use of the phrase and her likeness to profit.

Trademarks are designed to protect a business’s brand. Put differently, they protect names, designs, and phrases that have become associated with a business. They allow a business to prevent other individuals and businesses from using the mark in a way that creates confusion (sometimes limited in geographic scope).

In Hilton’s case, her “that’s hot” catch phrase had, at least at the time, become associated with her, her brand and her business. So her trademark registrations were not as outlandish as they might seem.

Businesses, especially small ones, frequently only think about trademarking their business name. However, as Hilton’s story illustrates, businesses should also consider whether there are other phrases, designs, or words that have become associated with its business and might be entitled to trademark protection.

Larissa Bodniowycz Esq. is a Florida and California licensed attorney who focuses on helping small business owners and freelancers grow and protect their businesses.