How to deal when the news is stressing you out 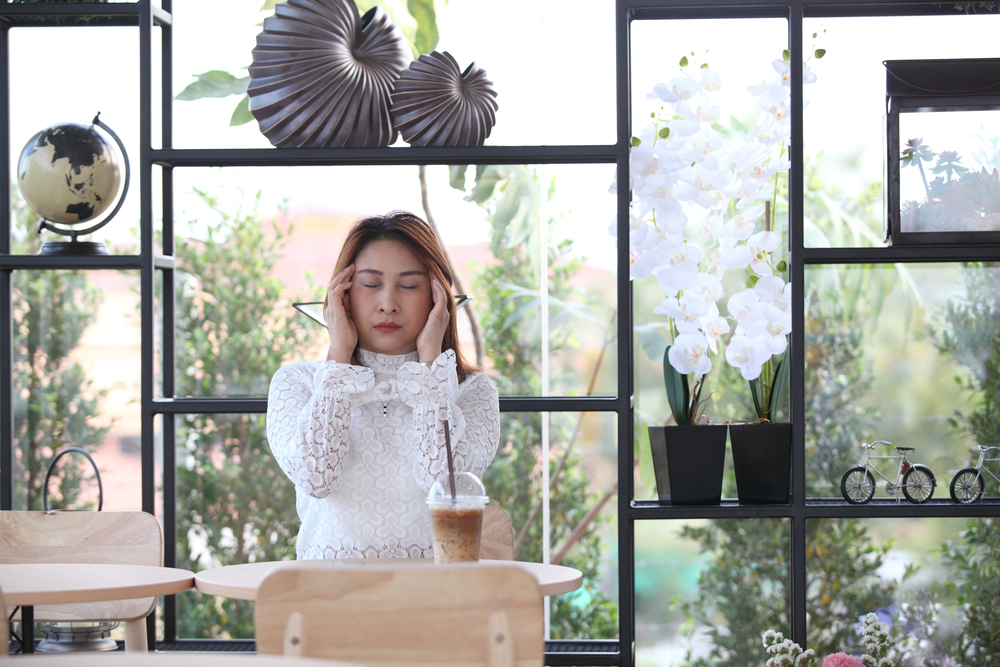 I watch and read the news on a daily basis. It keeps me informed and helps me to stay on top of current events and world affairs. What used to be an engaging exercise in creative and critical thinking is now bordering on the absurd.

Seriously, I am seeing things and reading discussions that are better fodder for a creative writer. The problem is that some of our most recent news stories have gone beyond fiction; they read more like science fiction, or even horror.

Thankfully, some of our most creative minds have been here before. Others have noted the similarities between our current political climate and what George Orwell envisioned in his book 1984.

Another sci-fi author who predicted a moment like this was Octavia Butler. In her dystopian novel Parable of the Talents, she created a character named Andrew Steele Jarret who ran for the presidency on the premise of, “Help us make America great again.” (The question, of course, is make it 'great again' for whom? Alas, I digress.)

Did I mention that she wrote this book in 1998?

While these authors may have provided a context into which we can now orient ourselves, we still face the sad fact that their stories are fiction and this is reality. We don’t have the option of skipping a chapter or putting down the book. Societal dysfunction, distrust and fake news have become our day-to-day – especially if our freelancing livelihood depends on engaging in public discourse.

A recent piece in the The New York Times gets at the heart this. Citing a range of experts from psychologists and professors to theorists and bloggers, the article captures various ways that people can adjust their news intake.

From the slow news movement to the positive news school of thought, people are beginning to craft their own solutions to the problem of a toxic media culture.

The slow news movement advocates a return to print media, following the opinions of respected journalists, and paying more attention to local news stories. The idea is that by refocusing the way we consume media, we’ll be less likely to fly off the handle on a Facebook post after just reading the headline.

The positive news movement, meanwhile, is meant to cultivate hope and a sense of progress. It’s not intended to replace all news, but rather shut down that particular strain of negativity that leaves people feeling helpless and unable to take part in meaningful change.

Though both efforts are admirable and compelling, I find it unlikely that either will pry the smartphone out of my hand, the news trolls off social media, or the clickbait from the headlines. As freelancers, we have to find a way to mindfully regulate our media diet – and one approach that might be a win-win.

Nir Eyal, a blogger on habit psychology, shared his experience with news-induced anxiety and what he did to offset it. As cited in The New York Times, and in his blog post titled “How to Stay Informed Without Losing Your Mind,” he shared some things that just might work for freelancers as well:

These steps don’t seem that far-fetched or unrealistic. In fact, I am going to try them this week to see if I can tell a difference in how I interface with the news.

Tell us what you think. As it relates to news overload, what have you done that really works for you?

Tyra Seldon is a former English Professor turned writer, editor and small business owner. Her writing addresses the intersections of race, gender, culture and education. Reach her at seldonwritinggroup@hotmail.com.