Struggling to pay your taxes? Take these three steps now 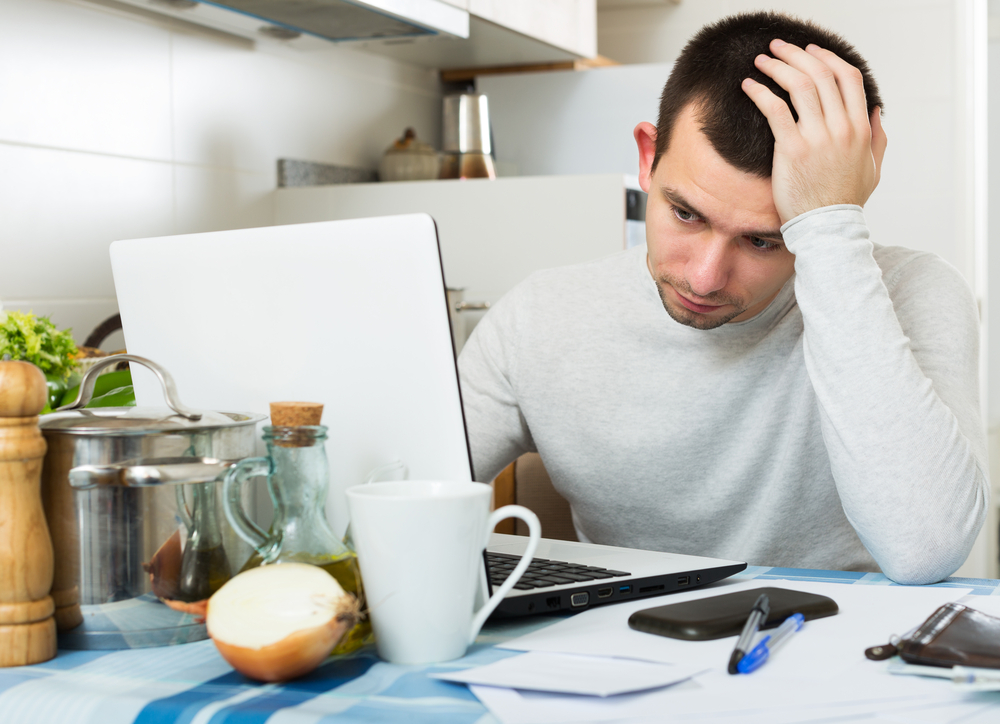 Tax season is here and you may be stressing a little, especially if you haven’t been making regular estimated tax payments on your business profits. If this is the case for you, it’s time to take action this tax year and for the years ahead. Start with the three steps below to get back on track and reduce your stress level in future tax seasons, too.

Step 1: Pay this year’s taxes—or at least as much as you can by Tax Day.

First thing first. If you didn’t make quarterly tax payments in 2016, the best course of action is to calculate your 2016 taxes and pay them in full now, preferably by the April 18 deadline. Even if you don’t have all of the money you need to pay your tax bill, pay what you can by Tax Day and set up a payment plan with the IRS to pay the rest in installments.

If you just can’t get your documentation ready to file your 2016 return by April 18, you can file an extension to give yourself another six months to get your taxes in order. Keep in mind, though, that if you owe taxes, filing an extension does not put a hold on the non-payment penalty that the IRS levies. If you don’t pay in full by the April 18 deadline, you’ll be paying a 0.5 percent per month non-payment penalty to the IRS. You will also face a similar penalty on top that for non-payment of your state taxes.

While not being able to pay in full is not an ideal, failing to file is worse. It is important to either file your taxes by the April 18 deadline or to file an extension. If you do nothing, you’ll face an even heavier non-filing penalty of 5 percent per month to a maximum of 25 percent of the total you owe, plus interest. So please, file your taxes!

Like your annual tax return, the same principle applies here: paying something when it’s estimated tax time is better than nothing. If you can’t pay four times a year, try to make at least two or three payments throughout the year.

If you find figuring your estimated tax payments difficult, keep in mind that the IRS calls the quarterly payments you make estimated for a reason—and they offer a little bit of leeway in the form of the Safe Harbor Rule which eases the underpayment penalty if any of the following apply, as stated on irs.gov:

If your business is relatively steady, you should have a general idea of what your tax rate was last year versus the income you received, so start there and adjust the amount you pay upward or downward, based on how you are doing this year in comparison. If you’re still unclear about how much you should pay in estimated taxes, a good rule of thumb is to pay 30 to 33 percent of your net profits (your income minus your qualified tax-deductible expenses).

Step 3: Make tax payments a line item in your budget.

If you’re wondering how you can come up with the 30 to 33 percent of your net profits every quarter, the simple solution is to set up a separate bank account and funnel that amount into it each time you get paid. The point here is to set aside your tax payments just like you would other expenses.

Speaking of expenses, since you only pay tax on your profit, it’s also important to keep track of your expenses and to deduct the eligible ones from your income before you calculate and pay your estimated taxes. If you haven’t already set up a budget and a means of tracking your income and expenses, do it now. It will make running your business—and paying your taxes—a whole lot easier!

If this tax season finds you behind on your estimated taxes, take action as soon as possible using the steps above as a guide. If you find that your tax situation is beyond what you can handle on your own, consider working with an experienced CPA to help you get back on track—and back into the IRS’ good books.