The benefits of taking an unexpected technology break 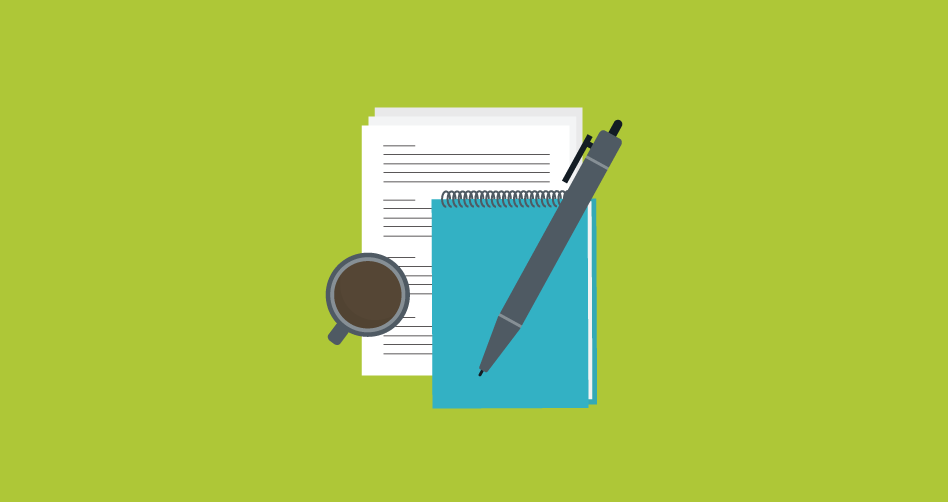 Can you imagine a day without the tools that you need for your craft? Neither could I until it happened to me earlier this week.

The day started off like most others. I had a few writing projects to complete on pretty tight deadlines. I noticed that my computer was dragging her feet—not the ‘I am going to eventually get there’ drag, but the ‘good luck if I make it’ drag. Being the do-it-yourselfer that I am, I decided to investigate.

I grabbed my phone and started searching for what to do if your computer gets stuck in the perpetual thinking mode. I tried a few things but to no avail. Then I discovered what I thought was the holy grail. Several links discussed the virtues of refreshing one’s PC. I read the fine print and it seemed like a great idea. It clearly stated that all of my files would be saved.

I hit the magical button, waited several minutes, and like clockwork, my computer rebooted. But, it looked different, a lot different. As I scrolled across looking for familiar apps, I didn’t see many of my favorites. I thought, “No worries. I can sort through all of this later.”

I proceeded to open my libraries so that I could retrieve a document that I was working on. I opened up Documents and where the blue W with white stripes once appeared, there was now an orange, non-descript blob. The title of the document was still the same, so I just figured that I would click on it and proceed as normal.
A message popped up that asked me to either purchase or to download Word 2016. I paused. Well, maybe it wasn’t exactly a pause. Honestly, I freaked out.

What happened to Word 2010 and how in the world was I supposed to access my documents, especially all of my work for my clients?
For me, trying to write without Word is like a painter trying to paint a canvas without a brush or an accountant calculating monthly expenses without a calculator. I had become some accustomed to using it that I froze. This may sound silly, but for a brief moment, I literally thought the sky was falling.

I noticed a box that asked for my Microsoft Office 25 key activation code. Since I downloaded it over three years ago, I had no idea where the paperwork was and the avenues for retrieving it were even less helpful because I could not remember where I purchased it. I stared at the box and after a while, I think it started staring back at me. I grabbed my IPad to see if I could find a short cut or a workaround. Many people online warned against buying codes from third parties and I discovered that most retailers no longer sell 2010, so my options were slim.

I looked around my office. There were several notebooks and a container of brightly colored, unused pens. An internal dialogue began. A part of me said: Just write it out by hand. Another part of me balked and questioned: Who does that anymore?

I honestly spent 15 minutes oscillating back and forth about what to do. Now, it seems foolish, but in that moment, I was in crisis mode.
I finally decided to grab some paper and start writing. Before I knew it, there were pages and pages of my handwriting before my eyes. It was eerily familiar and unfamiliar at the same time. I handwrote an entire 1200 word blog, misspellings and all. I marveled at my own creation, not because it was brilliant, but because it had been so long since I took the time to just write without the assistance of technology.

I can honestly say that it was also challenging. I did not have a mouse or a curser to help me rearrange my ideas. Because of this, I found that I was more thoughtful and deliberate about where I placed each word and how I ordered each paragraph. I neither had the luxury of a toolbar nor the crutch of spelling and grammar check. After I finished one document, I took a brief break, turned to a new page, and started writing again. This time, it was not for a client and it wasn’t for a specific purpose. It was just some good old-fashioned free writing. I even wrote a poem and I am not a poet.

As my day unfolded, my Word-induced anxiety subsided. Eventually, a dear friend passed along an activation code (I put out a 911 earlier in the day). I was able to upload Word and the problem was fixed or was it?

If you are anything like me then you probably rely very heavily on software, apps, and technology to maintain a certain level of productivity and efficacy. In some ways, we all have bought into the idea that our lives would be more chaotic and more ineffective without innovation. Don’t get me wrong, innovation is necessary, but is it possible that we have gotten so tech-savvy that we actually rely too heavily upon it?

I didn’t set out to rediscover my first love of handwritten words, but it happened and I am glad.

It was not convenient, and yes, it did take longer and it did create an additional step—I eventually had to type it in order to send it to my client—but there was something magical about realizing that yes, we use technology quite frequently and in some cases, we have to use technology. But, technology is just a set of tools that we use to aid us in the building process. Without it, we can still function; we are still creative human beings and, like I learned this week, life does go on without it.

Tyra Seldon is a former English Professor turned writer, editor and small business owner. Her writing addresses the intersections of race, gender, culture and education. Reach her at seldonwritinggroup@hotmail.com.