Your standing desk won't save you 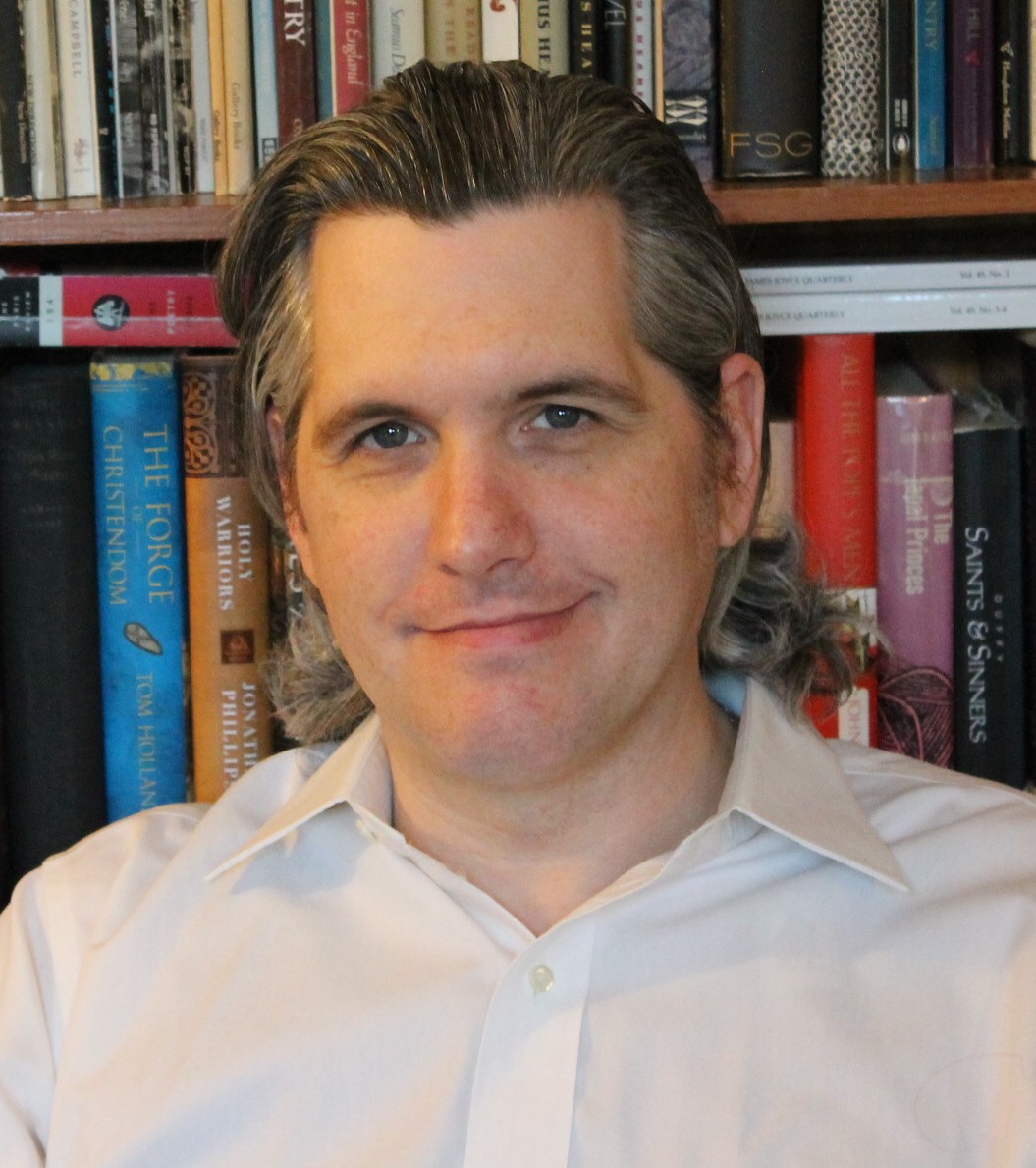 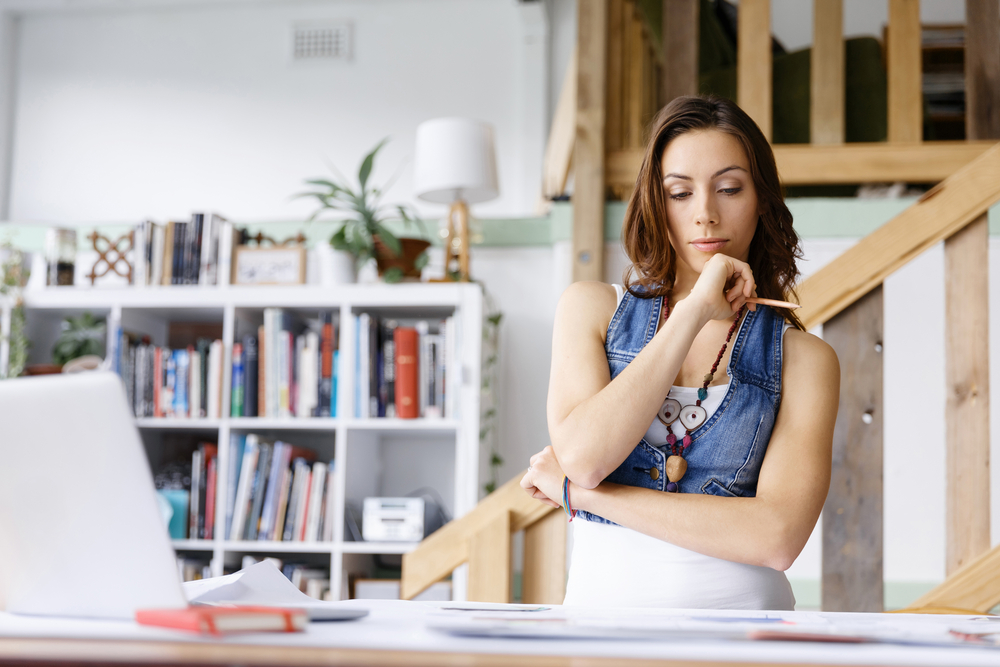 You’ve heard it and it’s catchy: “Sitting Is The New Smoking” (this seems overly unkind to sitting but the idea is clear). And for freelancers, especially writers, designers, artists and the rest of us who are chained to our computers, that means a great deal of sitting.

And no doubt you’ve seen commercials for stand-up desks. Indeed right here on Freelancers Union was a great link to Ikea-hack about how to build your own stand-up desk. I was so impressed I went right out and did this last year.

However, instead of just having back problems now—rather, in addition to back-problems—I now have neck problems. I mentioned this to my PMR (Pain Management Rehabilitation) doctor, who sent me to an orthopedist for an MRI. The orthopedist then sent me to an eye-doctor: turns out I need glasses, too.

When I mentioned to my physical therapist (who works with the PMR doctor) that I now, proudly, had a stand-up desk, dammit, they said, “but you are still spending time sitting, right? You can’t just stand all day long.”

This seems like the most obvious thing in the world: however, I’ve found that once I’m really into a project, I just don’t realize that I have been standing for hours. When I would just sit at a desk, it was more obvious that, “Well, I need to get up out of this chair and stretch.” With standing—and maybe it’s just me and Donald Rumsfeld (who felt that making Gitmo detainees stand all day wasn’t “torture” since, “I myself stand all day long” at work)—I find that I don’t take as many breaks from my work when standing.

However, it was my massage therapist who flat out said “The human body is not meant to be in ANY one position for more than twenty minutes—or an hour tops.” I don’t know if medical science backs this up, but I brought this “advice” to my orthopedist and optometrist and PMR doctor and they all agreed that the “anecdotal” evidence bears this out: don’t sit or stand (or if you are working in the mode a la Proust) lie down for more than an hour at most.

Set a timer. Turn on a reminder. But whatever you do—and take it from my ever-increasing number of physicians—take frequent breaks from sitting AND standing. Also:

Do use a back support when sitting: OPTP makes the best (and most expensive) back and (for sleeping) neck-supports. No matter how “ergonomically”-sound your high-end office-chair may be, you can probably still benefit from additional back-support.

I thought that building my own stand-up desk would spare me the back-pain so many years of sitting at a desk had delivered. However, not using common sense (frequent breaks, alternating sitting and standing) and not having all of my physicians on the same proverbial, clichéd page instead brought out neck issues I’d never had before. I hope this advice helps you avoid this pitfall.

Kevin Di Camillo is a freelance writer, editor and poet. His most recent work has appeared in America, PublishingPerspectives, Columbia, The Priest, Soul, and in The National Catholic Register.