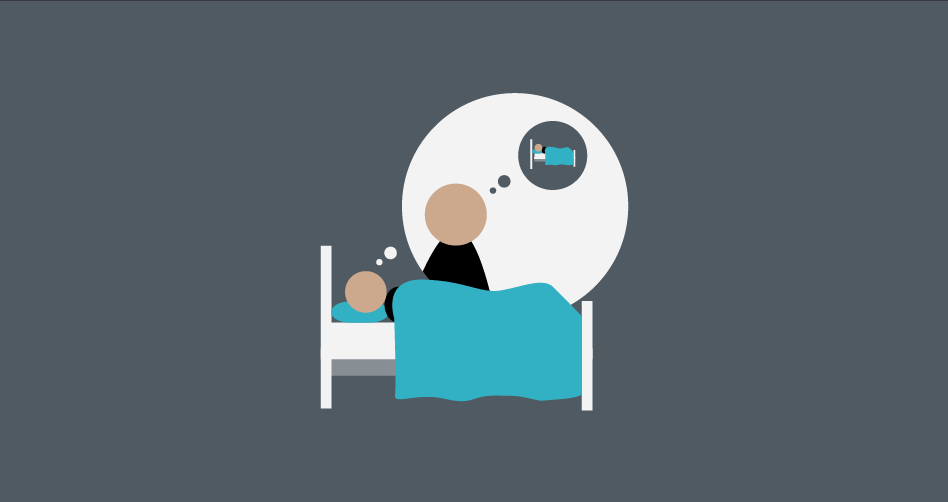 To sleep, perchance to dream. And then mayhaps to realize you are dreaming while you are sleeping and either retreat into a meta downward spiral or hitch a ride to the moon on Falkor.

The act of being aware that you are dreaming, while in a dream, is called lucid dreaming, and a recent study conducted by psychologists from the University of Lincoln has found a connection between lucid dreaming and problem-solving skills.

The study was performed on 68 undergraduate volunteers who were sorted into three groups based on how they self-identified as lucid dreamers (never, occasionally, or once a month). Participants then completed a series of word puzzles. On average, participants who self-reported as having frequent lucid dreams solved 25% more of the puzzles than those who had none.

This study is the first empirical study that demonstrates the relationship between lucid dreaming and waking insight. Dr. Patrick Bourke, who pioneered the study, explained:

“It is believed that for dreamers to become lucid while asleep, they must see past the overwhelming reality of their dream state, and recognise that they are dreaming. The same cognitive ability was found to be demonstrated while awake by a person’s ability to think in a different way when it comes to solving problems. “

What if you aren’t a lucid dreamer? Are you doomed to wander your waking life 25% less capable at solving problems? Perhaps, however, there is also some evidence to indicate that lucid dreaming can be self-taught.

Boston University School of Medicine professor Patrick McNamara, thinks there may be a downside to being a lucid dreamer due to the fact that part of your brain remains active during this state.

While lucid dreaming may have positive impacts for your ability to solve problems, sleep deprivation doesn’t do much good at all. Unless you are Dalí, in which case, you do you.

Freelancers, share your insights and experiences with lucid dreaming in my sleep Hive on our brand new online community for freelancers!