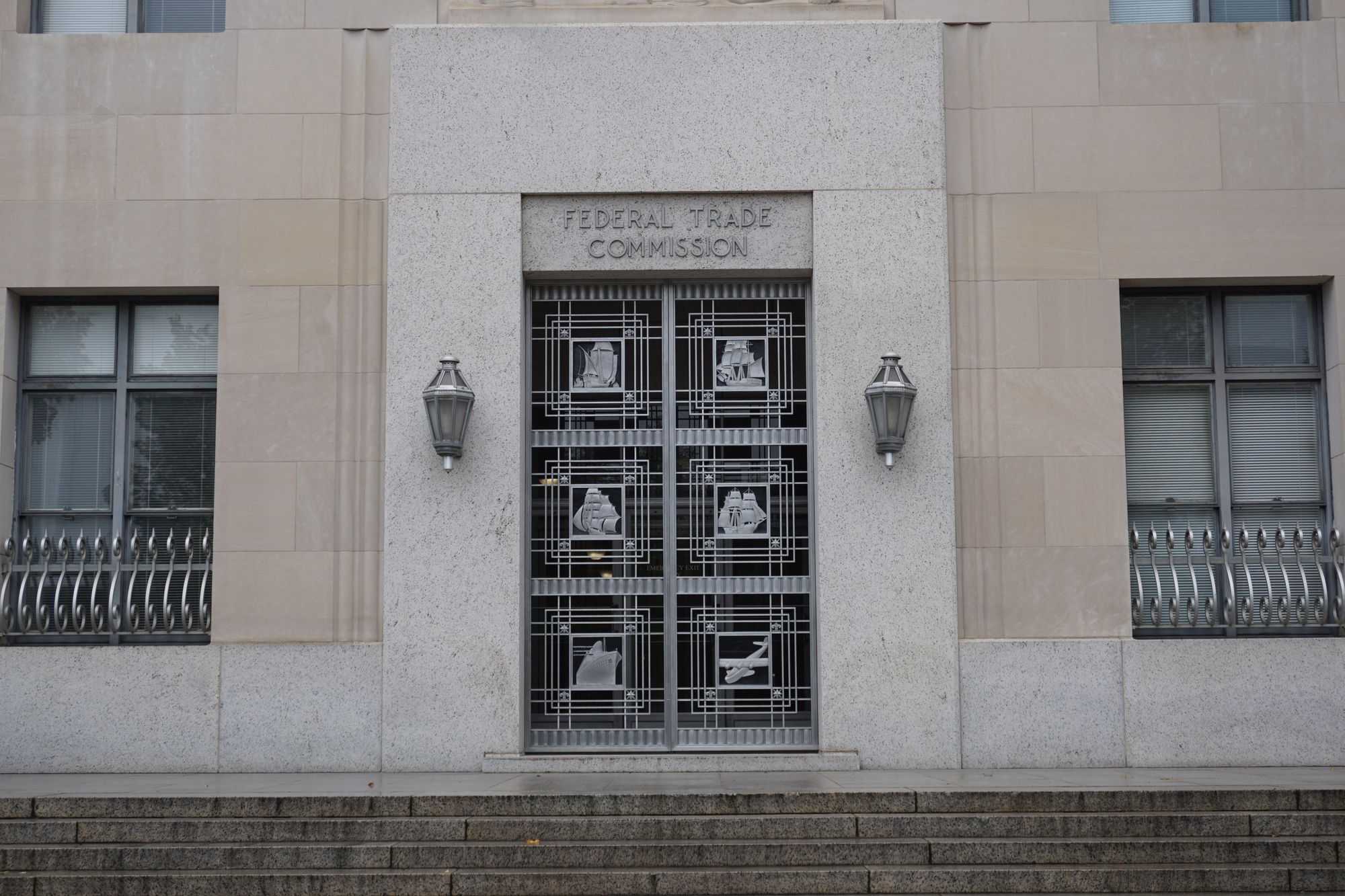 In the freelance context, a non-compete agreement forbids you from engaging in direct or indirect competition with your client for a fixed period of time, doing similar work for someone else, and starting your own business that could compete with the client.

Non-compete agreements restrict workers from quitting their jobs and taking new jobs at rival companies or starting up similar businesses of their own within a specific time period. In doing so, these agreements have unfairly denied workers the freedom to change jobs, negotiate for better pay, and start new businesses. The FTC estimates that a ban on these agreements could increase wages by nearly $300 billion annually as they allow workers to pursue better opportunities.

With the aim of shifting the balance of power from companies to workers, the rule, if finalized, wouldn’t just ban non-competes going forward; it would also require employers to rescind existing non-competes and inform workers of the change. Most importantly, the proposal covers independent contractors and interns in addition to full-time employees.

Non-competes are especially a hindrance to freelancers and independent contractors whose livelihood depends on project-based work. The agreements limit freelancers' ability to choose their clients and maintain multiple jobs and income streams.

Freelancers Union has been working to ban non-compete agreements in the NYC Council and elsewhere around the country. With the passing of the FTC rule, we would no longer have to go state by state to ensure freelancers across the country are afforded the opportunity to work without barriers from previous clients. We are excited by this movement on the federal level and applaud the FTC for  Comment end standing by workers.

The rule has yet to take effect. The public has 60 days to comment on the proposed rule, after which a final rule could be published and enforced some months after that. We urge our members to submit a public comment to ensure this rule passes and helps freelancers work the way you want to work!

How to Get More Clients as a Freelancer