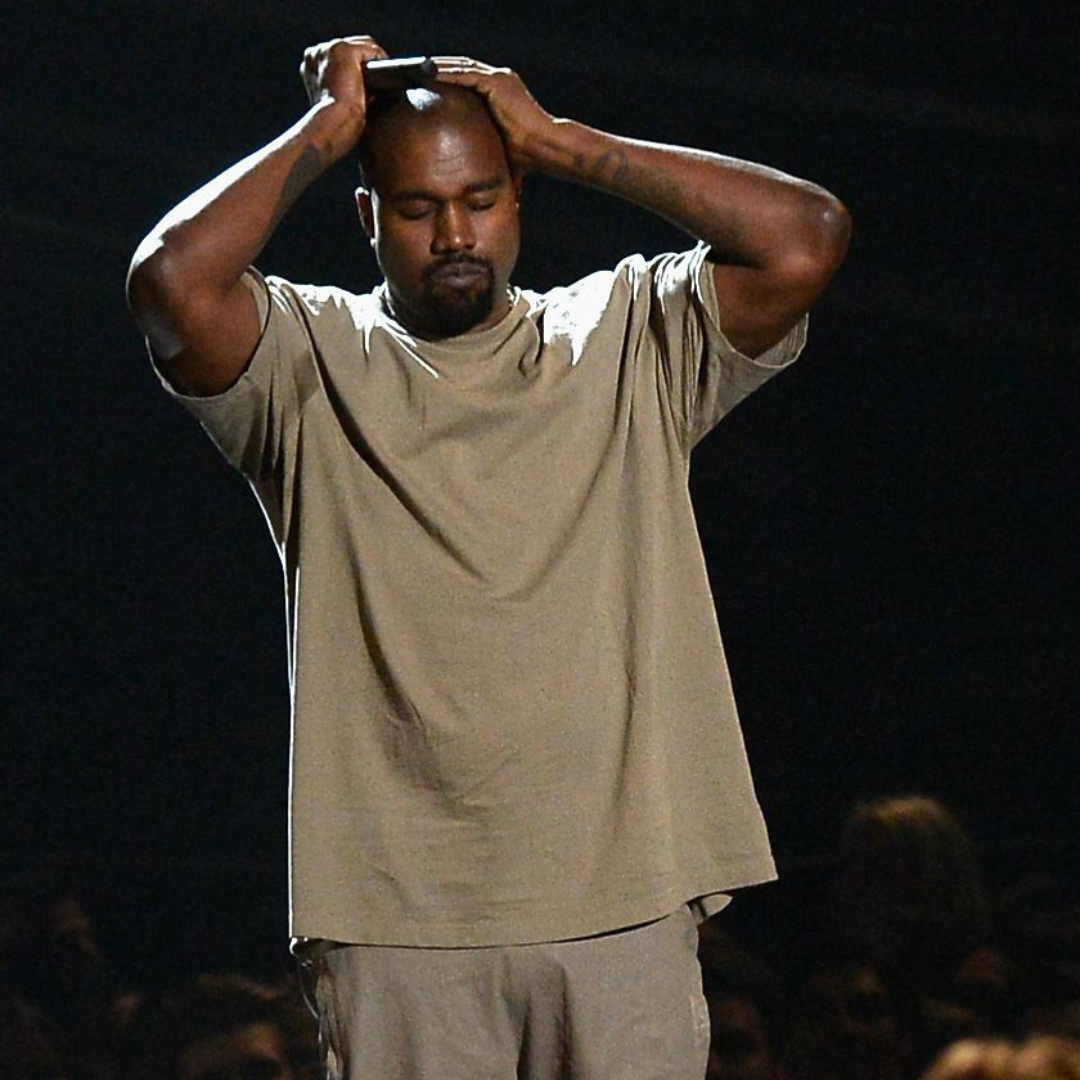 Just Because Ye Eats Free at Mar-a-Lago, Doesn’t Mean he can Also Eat Free Off the Plates of Freelancers. The infamous Kanye West is about to find out that freelancers are not to be messed with.

As covered in Business Insider, on December 7, 2022, New York-based creative director, Katelyn Mooney filed a complaint against Kanye West’s Yeezy brand, claiming she is owed $95,000. The mother of three was promised $110,000 for work she carried out but has only been paid $15,000, despite performing the work and agreeing to that sum.

"This abuse of an independent freelancer was the exact type of exploitative conduct Freelance Isn't Free Act (FIFA) was enacted to address."- says the lawsuit

The suit cites NYC’s landmark Freelance Isn’t Free Act (FIFA), which gives independent workers the right to a written contract, timely and full payment and protection from retaliation. The law establishes penalties for violations of these rights, including statutory damages, double damages, injunctive relief, and attorneys’ fees and costs if a freelancer’s case goes to small claims court and wins.

We continue to see the real-world consequences of NYC’s groundbreaking Freelance Isn’t Free Law that has protected over 2,000 freelancers and recovered over $2 million in owed compensation for their work in New York City.

That is why we urge NY Governor Kathy Hochul to sign the statewide bill, which was passed by both houses of the legislature and has just made it onto her desk today. Freelancers Union will not stop until we bring this law to every state because we know while Ye is a high-profile example, 70% of freelancers have faced issues with non-payment. We look forward to holding Ye to account in New York and fighting for freelancers everywhere.

The Freelancers Union is excited to bring Freelance Isn't Free to every city and ultimately, federally and stop the Ye's and bad actors of the world.