A proposed tax compliance law could put freelancers under the microscope 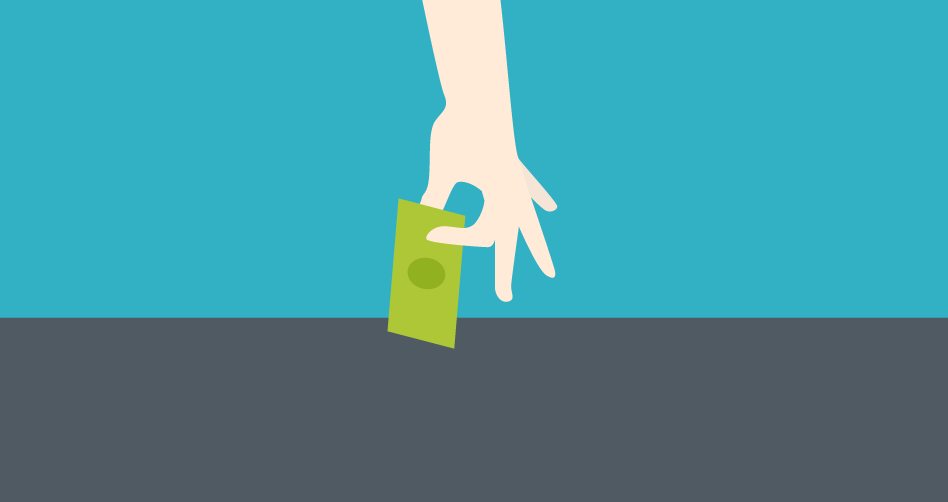 A fairer tax system for all is the intended objective of new tax reporting requirements for financial institutions, according to government agencies such as the IRS and the U.S. Department of the Treasury (USDT). In theory, implementing new compliance regulations will better track the income and tax reporting of wealthy Americans.

According to the USDT, a recent study found that the wealthiest 1% failed to report 20% of their income and failed to pay nearly $175 billion in taxes owed annually. Obviously, this is not fair to other taxpayers, and it also represents a huge loss in revenue for the government that could be used to support programs that benefit everyone.

However, one of the key strategies to address this that the government is proposing in the American Families Plan Act could put some self-employed individuals’ financial transactions under increased IRS scrutiny. This is because in order to close the gap that noncompliance in the tax system creates and provide more comprehensive and timely services to all taxpayers, the IRS needs additional financial resources.

The USDT reports that the IRS budget has been cut by 20%, and the number of complex revenue agents dedicated to high-end evasion and large corporate cases has also decreased by 35%. This has resulted in IRS audits falling across the board, and particularly for the top 1% of income earners.

To combat this problem, new tax compliance proposals include a caveat that banks must increase their reporting on the inflows and outflows of cash through the accounts of their customers, which means if there are discrepancies in these amounts and your reported income, you may receive a letter from the IRS for more information or even be subject to an audit.

In the proposed guidance, freelancers may be under increased scrutiny, because the tax administration reforms will:

· Increase its monitoring of bank accounts, flagging those individuals with high inflow/outflow activity and discrepancies in those amounts and your reported income. This makes it more important than ever to track and report your income and any pass-through expenses accurately.

· The president’s proposal directs that additional resources go toward enforcement against those with the highest incomes, so if your actual income is significantly more than the average taxpayer ($400,000 is the threshold), you will likely be subject to additional scrutiny based on the bank reporting requirements outlined below.

How the new bank reporting requirements may affect freelancers

The new proposals to support tax compliance also strive to provide the IRS with more complete information from third parties such as banks, to make sure that income is accurately reported and taxes are fully paid.

However, according to the rationale given by the USDT, “high-income taxpayers disproportionately accrue income in opaque sources—like partnership and proprietorship income—where the IRS struggles to verify tax filings. As a result, up to 55% of taxes owed on these less visible income streams is unpaid, with disproportionate levels of noncompliance for those at the top of the income distribution.”

The USDT claims that the tax compliance reform plan will provide the IRS with information on account flow “so that it has a lens into investment and business activity—similar to the information provided on income streams such as wage, pension, and unemployment income.”

The government will be requiring that banks add to their regular, annual reports information about aggregate account outflows and inflows of accounts. The objective is to give the IRS information to help improve its audit selection so it can better target its enforcement activity on the most suspect tax evaders.

For the average, law-abiding freelance and self-employed individual, these proposals should not have any impact at all. However, if you have very complex business dealings or you earn over $400,000 per year, you must be cognizant that you may be under increased scrutiny and have a higher likelihood of an audit.

It is imperative that you track all income and expenses and make sure that you have complete transparency when it comes to any business activities you are involved in so you can easily provide information should the IRS or another government entity require you to provide it.

Jonathan Medows is a New York City-based CPA who specializes in taxes and business issues for freelancers and self-employed individuals across the country. He provides tax, accounting and business articles for freelancers on his website, http://www.cpaforfreelancers.com, which also features a free newsletter,  blog and a comprehensive freelance tax guide.