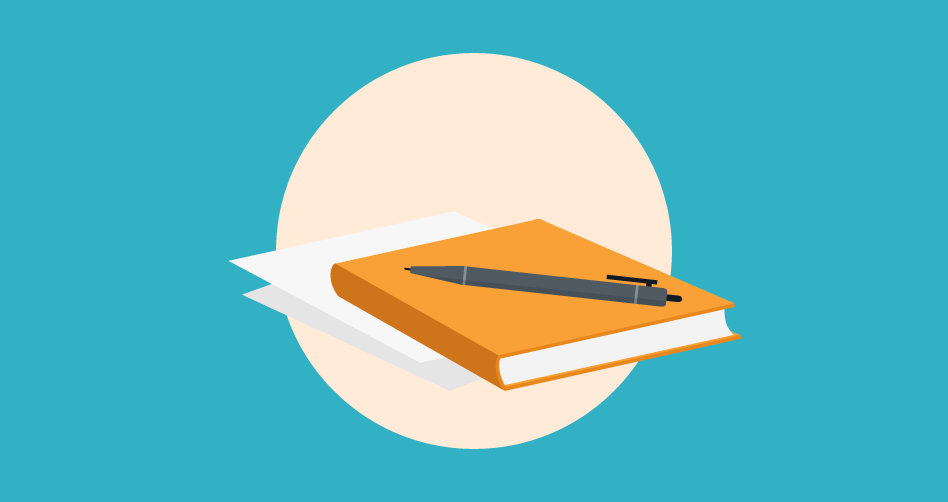 This post was published on March 12, 2021. For a more up-to-date understanding of the PRO Act, including information that was not available at the time of this publication, please read our fact sheet here, and read Freelancers Union's current position on the PRO Act here.

This week, the House of Representatives passed the Protecting the Right to Organize Act (PRO Act), the strongest set of labor protections seen in this country in decades.

The extreme income inequality we see today is a direct result of the weakening of unions in America. Over the last five decades, as union membership has decreased, wages have stayed stagnant, even though productivity has gone up. At the same time, corporate profits have skyrocketed. Here in NYC, after the successful Hunts Point Produce strike, where essential workers fought for and won an additional $1/hour after keeping fresh food flowing into New York City throughout the pandemic, these workers are now being targeted with layoffs that would be strictly punished by the PRO Act.

We are pro-union, obviously (it’s in the name!). Freelancers Union was established as a hopeful counterpoint to the antiquated labor laws that have long prohibited most freelancers from joining together to advocate for better contracts and working conditions. The PRO Act is an enormous step that would acknowledge every worker’s right to organize.

The text of the PRO Act changes the National Labor Relations Act of 1935 and a handful of related laws, which only govern workers’ rights to organize. It makes it significantly more difficult for employers to retaliate against union movements, like at Hunts Point, overrides anti-union right-to-work laws that have been passed by GOP state legislatures over the past decades, and empowers worker solidarity by allowing sympathy strikes and boycotts, which are currently illegal.

However, the bill currently uses an ABC test to define who is and is not an employee for the purposes of unionizing. Because of the legacy of AB5 in California, and the fact that the too-broad strokes of the ABC employment test have impacted professional freelancers in their ability to work in other venues, we do not advocate for the use of the ABC test in any legislation. Briefly, the ABC test says that any worker must be considered an employee unless they A) control their own schedule, B) work in an industry different from their clients’, and C) can prove that they are “customarily engaged in an independently established trade, occupation, profession, or business.” Only if an individual passes all three of these tests can they be considered a freelancer using this rule.

Through our advocacy work, we’ve heard labor leaders and elected officials express that they don’t intend on hurting or restricting professional freelancers’ ability to work and are interested in finding a solution. We are advocating that the section of the PRO Act that includes the ABC test must be changed. In several public forums with Senate Majority Leader Chuck Schumer, Freelancers Union President Rafael Espinal has raised our concerns with the ABC test, and the Senator has promised to work with us to make the changes we feel are necessary to protect freelancers. We are working with a number of organizations and employment lawyers to draft language that makes clear that professional freelancers are a group unto themselves, not misclassified employees.

Worker misclassification is a serious issue, and we stand in support of the hundreds of thousands of app-based workers, delivery and construction workers, and others who are being denied their basic rights by businesses that fraudulently classify them as “freelancers” to avoid having to pay taxes or provide them any benefits or protection against harassment, wage theft, or other unlawful treatment. This deceitful practice creates confusion about freelancing as a legitimate professional choice, also harming genuine freelancers in the process.

Given the contentious state of the Senate and the Biden administration's many legislative priorities, we do not expect the PRO Act to progress until later this year. Right now, we are working to spread awareness and understanding of freelancers’ unique situation among Senate leaders to gain support for this amended language, and we will continue to work to ensure that freelancers’ rights are protected. We also encourage you to email / call your senators and let them know that this aspect of the PRO Act should be changed.