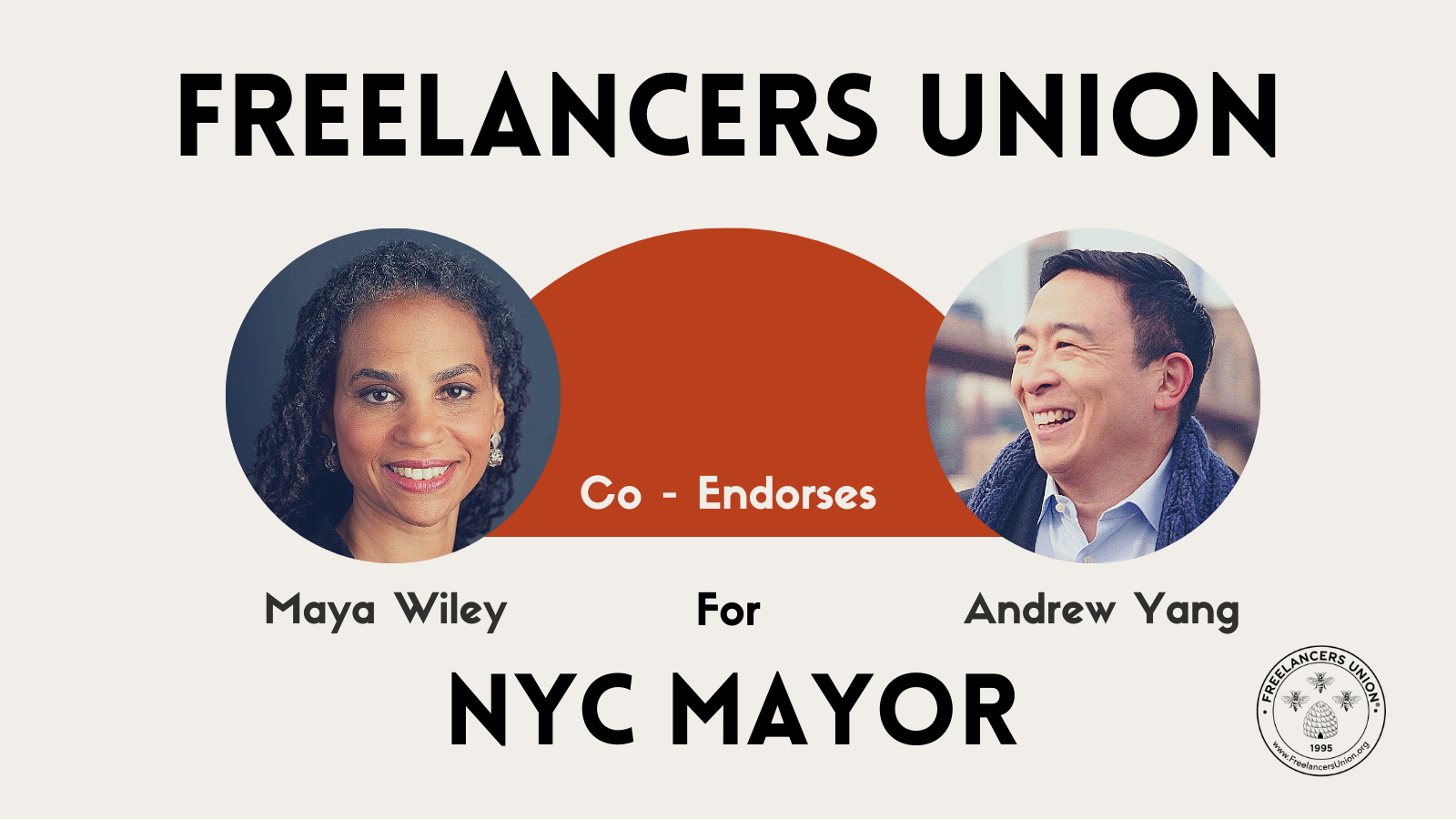 This year’s NYC elections have the potential to reshape our city. Thanks to new term-limiting rules, nearly ⅔ of city council seats are open to newcomers, as well as important roles like comptroller, public advocate, all five borough presidents, and, of course, mayor.

There’s another important factor in this year’s city elections: the roll-out of ranked-choice voting. Approved by a ballot measure in 2019, this new system allows voters to rank multiple candidates by their preference, rather than choosing just one. On your ballot, you’ll be able to rank up to five candidates. This system is intended to ensure the winning candidate has the widest base of support, as well as eliminating the need for costly and time-consuming runoff elections.

Because of this new system, it’s important to learn about all of the mayoral candidates so you can rank them accurately based on your priorities. That’s why, rather than endorsing just one candidate in the 2021 Democratic mayoral primary, we’re endorsing two: Maya Wiley and Andrew Yang.

Wiley, with a background as an activist and the former chair of the city’s Civilian Complaint Review Board, impressed the member endorsement committee with her substantial policy proposals to address inequality, wage theft, and environmental justice. Her “New Deal New York” plan, building on the WPA model, centers arts and culture while ensuring economic opportunities for the most vulnerable New Yorkers. In interviews with the committee, she expressed a desire to hear feedback directly from working freelancers once in office, and committed to strengthen city enforcement of the Freelance Isn’t Free Act. She has been endorsed by 1199 SEIU, the city healthcare workers’ union, as well as Rep. Nydia Velasquez and actors Chris Evans and Gabrielle Union, among others.

Yang, an entrepreneur and former presidential candidate, has a slate of creative economic ideas that could prove beneficial for struggling freelancers, such as a portable benefits fund that would establish a worker safety net that is not tied to a traditional job, and a basic income program that would begin by providing funds to 500,000 at-risk New Yorkers. He is supportive of expanding support and programming for freelancers in all five boroughs. He has been endorsed by Rep. Ritchie Torres and actors John Leguizamo and Amy Schumer, among others.

The next mayor of NYC will inherit a city in crisis, with a budget deficit, economic instability, an ongoing public health emergency, and a broken public safety system. In addressing all of these, the next mayor must also understand and value the contribution of freelancers, who make up more than 30% of the city’s workforce, and ensure their policies support this often overlooked community. With a mayor who truly supports the freelance community and can revitalize New York City, we can make big strides forward.