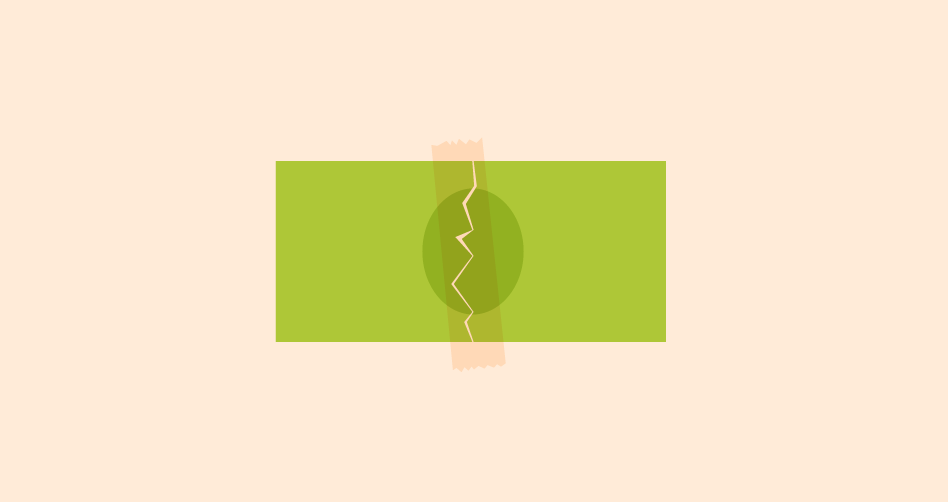 On Monday, after weeks of delay, the Senate released its next proposed stimulus package: The Health, Economic Assistance, Liability Protection, and Schools (HEALS) Act. The $1 trillion package is the Senate’s response to the House’s proposed HEROES Act, which passed in mid-May.

After a week of Senate infighting after their return from vacation, this proposed bill landed not with a bang but a whimper. House leaders have already stated it won’t pass, and many Senate members aren’t happy with it, either.

Here’s what it does — and doesn’t do — for freelancers.

Nobody expects this bill to be the one that ultimately becomes the next relief package — we’re at least a week of negotiations away from any agreements being reached. The silver lining of this torturous waiting game is that it means there’s still time for you to tell your representatives what YOU need a relief bill to do.

Especially because so many freelance creatives will be unable to return to work until live venues are able to open, either late this year or early next year, by best guesses, it’s critical that PUA provides a livable income for freelancers and traditional workers for the foreseeable future. We’ve teamed up with a coalition of entertainment industry groups to continue pushing politicians on this front, but we need all our members to get involved, too.

Use our script to get in touch with your Senator and Congressperson and let them know why real, robust PUA benefits are non-negotiable. If you live in California, Rep. Adam Schiff has introduced a bill to address the W-2/1099 miscalculation issue, and he is asking for testimonials from people who have dealt with this problem. Our power is in the reality of freelancers' day-to-day struggle. Share your story and force politicians to step up and do their part to make it better.