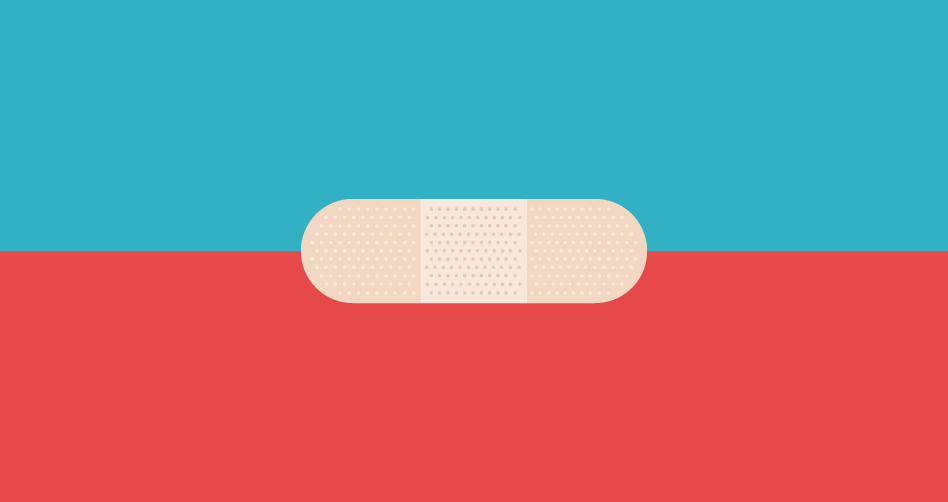 The first of the month is coming up again. This will be the fourth time since the coronavirus pandemic began that millions of people who have lost work will worry about how to pay the rent — or about how much debt is piling up because they aren’t able to.

While the simplest, fairest answer to this problem would be to subsidize rent and mortgage payments for all until the end of the pandemic, no state or city government has yet to take this step. Here’s what they’ve done instead:

For those who live in federally backed rental units or whose mortgages are funded by the federal government, evictions and foreclosures are halted through July 28, per the CARES Act. It’s estimated that about 30% of the rental properties in the country are federally backed; to find out if your building is one of them, Fannie Mae and Freddie Mac have lookup tools available online.

In New York, Gov. Cuomo signed legislation on June 17 that will put $100 million into a voucher program designed to provide rental assistance to people who pay more than 30% of their income in rent, make less than 80% of their area’s median income ($60,000 in NYC, according to Census data), and have lost income between April 1 and July 31. Applications to the program opened July 16 and will be open for two weeks.

New Jersey has instituted a similar program, providing up to six months of rent funding for households whose household income is at or below a set limit for their county, pay 30% or more of their income in rent, and have experienced a loss of income since the beginning of the pandemic. Enrollment for this program is open through July 17; find your county’s income cap and submit your application here.

In California, evictions are frozen statewide until July 28, and a rent relief bill is currently pending in the legislature. Some cities have instituted their own measures, including:

· Santa Monica, which is providing up to $5,000 for three months of rent assistance,

· Pasadena, which provides up to $4,500 for three months of rent assistance, and

· Los Angeles, which will provide up to $2,000 ($1,000 per month for two months) in rent assistance to those making less than 80% of the area median income (AMI) who can prove they have been directly impacted by the coronavirus crisis.

Illinois, meanwhile, just passed its own major relief bill, which includes $396 million to provide rent funding and mortgage relief for homeowners. To qualify for a $5,000 rent stipend, renters must make 50% or less of AMI and be able to prove they have suffered economic hardship as a result of the pandemic. The program is expected to open in August. Evictions are also halted statewide until July 31.

In Maryland, Baltimore has created a $13 million rent assistance program that will make a one-time payment to help renters catch up on April, May, and June. The program has stated it will prioritize the applications of households with children or with a resident 60 years of age or older, as well as those who have not been able to receive unemployment insurance benefits. Applications are currently open until 7 p.m. on July 19.

In Florida, Miami-Dade County has established a one-month rent assistance payment program for those who make less than 80% of AMI. Applications are open until 5 p.m. on July 17.

At the federal level, the HEROES Act, the second major stimulus package passed by Congress, contains $100 billion for a rental assistance program that would provide funds for rent and rent-related costs (like utility bills) to people who are at risk of or experiencing homelessness. That bill has been sitting in the Senate since it was passed on May 15, held by the Republican majority who have been claiming a second stimulus package would not be necessary.