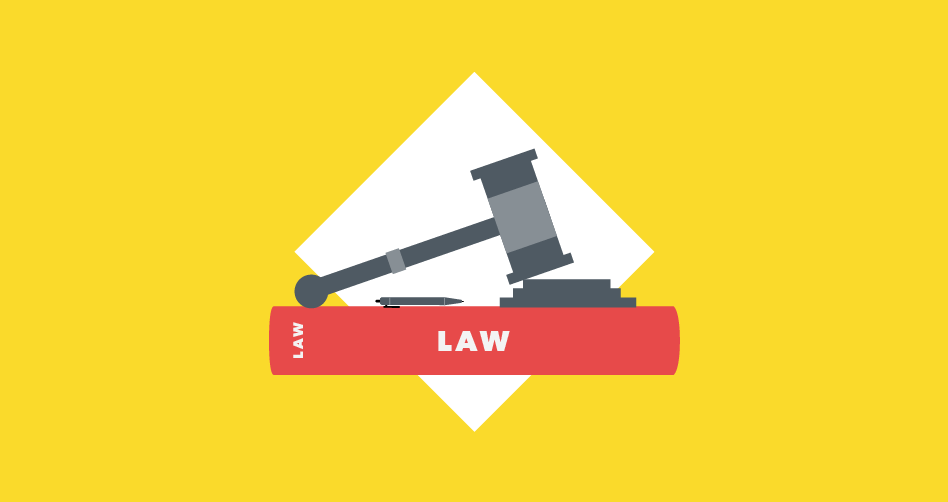 A new bill has been introduced in New York City to extend paid sick leave benefits to those who are most marginalized in the service industries. The proposed bill, Intro 1926, is intended to support misclassified workers who do not currently qualify for paid sick leave, a situation that forces them to make impossible decisions about their health and the health of others when they go to work every day.

Introduced by City Council Member Brad Lander, a longtime freelancer supporter who was an early champion of the Freelance Isn’t Free Act, the bill is intended to help delivery, rideshare, and other on-demand and contract workers who are at the front lines of essential work and often lack access to employer benefits. The authors of the bill estimate that there are about 140,000 low-wage workers in New York City who fit this category.

To determine whether someone has been misclassified for the purposes of providing paid leave, the bill uses a version of what is known as the ABC test. Crucially, it unequivocally exempts anyone who provides “professional services,” which are defined as any professional work by writers, graphic designers, web and digital designers, animators, illustrators, industrial product designers, interior designers, fashion designers, fine artists, photographers, journalists, media workers, videographers, audio/podcast producers, software engineers, and performing artists.

The bill has no bearing on any other part of New York employment law, and will not change the way people are classified for any other purposes than the provision of paid sick leave in New York City.

Those who are familiar with the problems caused by California’s AB-5 law are rightfully concerned: AB-5 uses a version of an ABC test that restricts the definitions of freelance work, and has caused a number of companies to stop working with California freelancers altogether.

But there’s no one ABC test. In fact, 33 states already have a version of an ABC test in some part of their employment law, without the disastrous effects of AB-5. To avoid an AB-5 situation, the authors of the bill worked with a number of freelancer groups to create a version of the test that takes into account the realities of true freelance work.

There’s no escaping the fact that some companies use misclassification to avoid giving marginalized workers essential protections, just as it’s clear that truly independent freelancers choose their work because they love it and want to have that independence protected. That’s why we make sure to come to the table whenever classification is under discussion; we are always in contact with policy makers to make sure freelancers are heard.