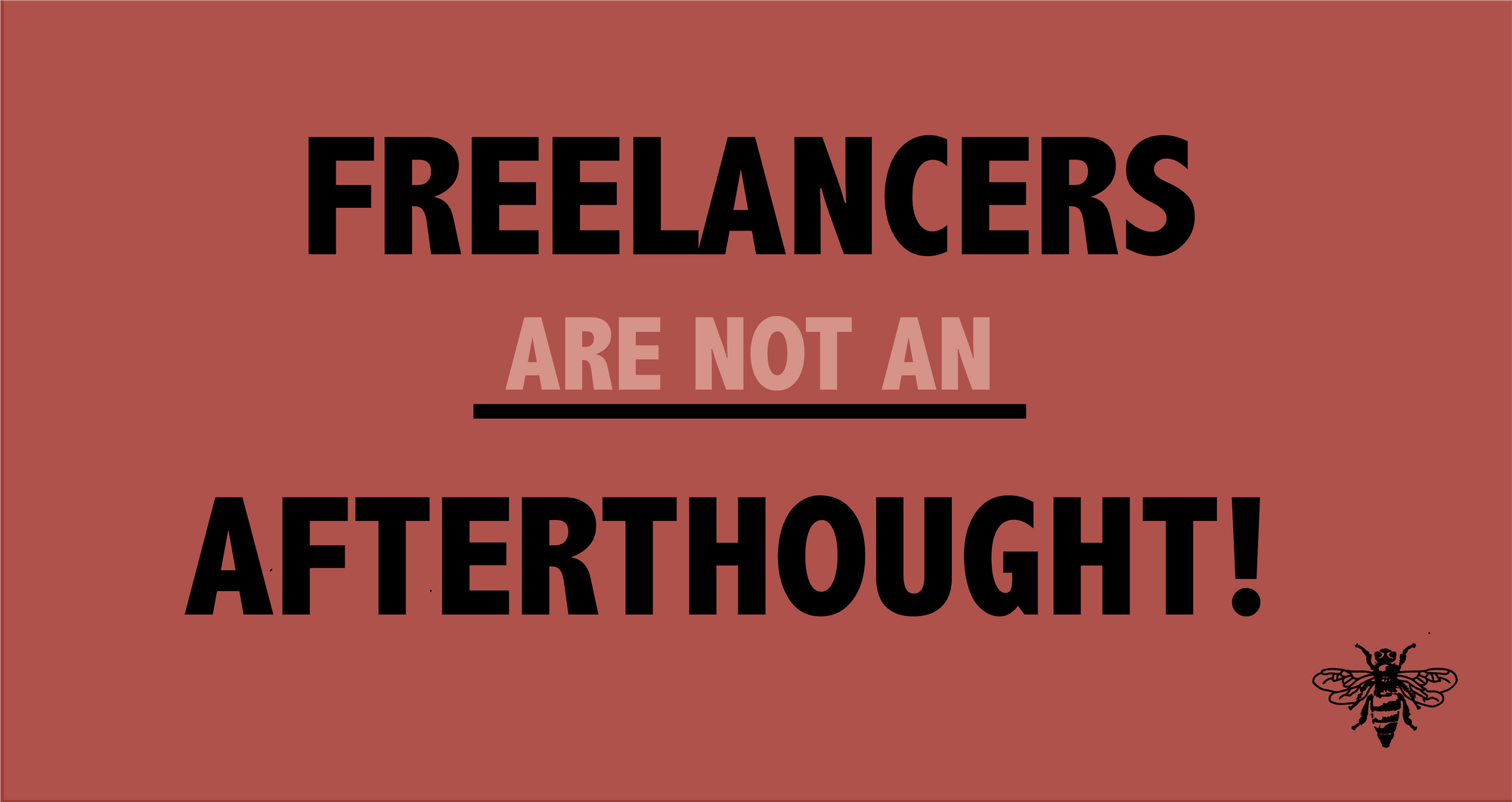 The modern holiday was created in the 1860s in the U.S. to commemorate those who died in the Haymarket Affair, when police in Chicago clashed with workers fighting for the 8-hour workday. Before the coronavirus pandemic began, public support for the labor movement, which has built community, motivated social change, and improved working conditions, was at the highest it had been in 50 years. Now, we’re seeing without a doubt why a social safety net is crucial for all workers.

Today, employees at Amazon, Target, Walmart, Whole Foods, FedEx, Instacart and Shipt are striking to highlight that while their work is inarguably essential to daily life, they are treated as disposable by their employers, many of them operating in unsafe environments, without enough PPE or acceptable hygiene practices.

It’s a great day to make some noise.

It’s been more than a month since the CARES Act passed, which was meant to create an inclusive unemployment insurance program that served not just traditional employees but self-employed people, gig workers, and freelancers. Programs like the Paycheck Protection Program and the expansion of EIDL were also meant to keep small businesses and self-employed workers afloat. It seemed like a historic victory.

But they didn’t follow through. What was ultimately created were programs that prioritized big businesses and traditional employees, leaving the future of work behind. States had no guidance for building unemployment systems that could accommodate the unique ways in which freelancers work. Millions of self-employed people were — and continue to be — unable to apply for the desperately needed aid they were promised.

Over the last week, 2,767 Freelancers Union members answered a survey to tell us about their struggles with these broken systems. The results are shocking: 84% of freelancers who had applied for government relief had not yet received any money.

Two-thirds (66%) of our respondents had already lost more than $5,000 in income, and almost all of them (86%) had applied for at least one from the list of PUA, PPP, EIDL, or the Self-Employment Assistance Program. These numbers underscore the deep need for functional relief programs now — not in weeks or months, but today.

The process of wading through these different systems is time-consuming, confusing, and disheartening. One-quarter (25%) of our respondents had spent more than 20 hours researching and filling out applications for relief funding. More than half of them (58%) received confusing or incorrect instructions on what to do, while dealing with broken web systems (56%) and unresponsive phone lines (45%).

In the best of times, freelancers have operated without an economic safety net. That’s what Freelancers Union has been fighting to change for the last 25 years. We won’t let this crisis maintain the status quo, leaving desperate freelancers last in line for relief.

Today, we’re asking you to raise your voice with us: Freelancers are not an afterthought! Tweet at your governor today, call their office, or send them an email. Let them know you are one of the 57 million freelancers that move this country forward, and we will be heard. Use one of our images, or retweet us @freelancersu and tag your governor.