We told Illinois: Delays in unemployment aid are unacceptable 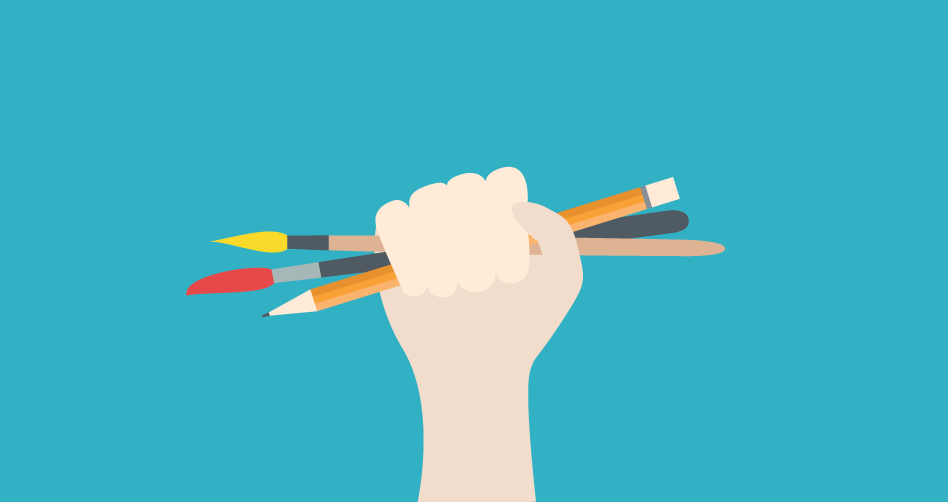 The slow nationwide rollout of Pandemic Unemployment Assistance (PUA) has been a frustrating trickle of information — or the lack thereof. In tracking the many different systems being built in every state to accept applications from independent workers, Freelancers Union identified several states that have clearly made freelancers their lowest priority.

In Illinois, the Illinois Department of Employment Security has announced that freelancer applications should begin to be accepted on May 11, more than two months after this crisis began. Worst of all, even that late date isn’t a firm promise, and could be pushed back further.

We’ve heard from dozens of Illinois freelancers who are in real financial distress right now; the thought of waiting weeks longer to even be able to submit applications — with no word about how much longer after that they’ll need to wait to receive cash — is crushing. Another month’s rent is coming due tomorrow, while many are struggling just to feed their families.

That’s why we sent a letter to Illinois Gov. J.B. Pritzker yesterday demanding the state take freelancers’ needs seriously and do everything they can to get the PUA system working now. You can see the full letter here. In addition to prioritizing the PUA system, we propose that Illinois offer zero-interest lines of credit to those independent workers who have been without income for nearly two months.

An emergency line of credit would allow struggling freelancers to get their heads above water while they wait for a functional PUA system, and would pose very little financial risk to the state. As freelancers have been repeatedly shut out of federal small business loan programs like PPP and EIDL, states must step up to help the true small business owners of this country: the self-employed.

Freelancers Union expects Illinois to do better. If you’re a freelancer based in Illinois, call the governor’s office at 217-782-6830 or 217-782-6831, or fill out this form to let him know you’re a Union member and you demand the state take freelancer aid seriously.