The slow and steady route to building client relationships 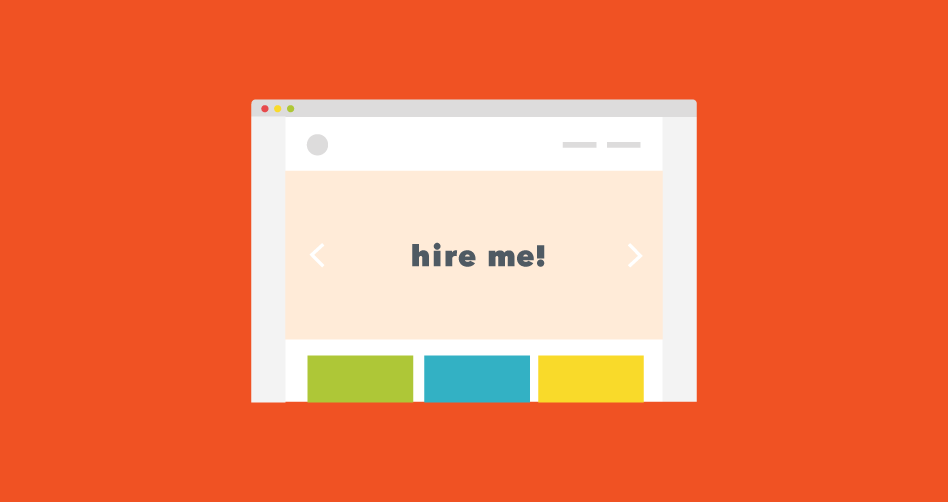 I got a call yesterday from David, the owner of a small law firm here in the Boston area. Here’s my history with David:

Beautiful. It’s exactly the way relationship marketing is supposed to work: From stranger, to free newsletter reader, to $99 webinar attendee, to consulting client.

Think about how wonderfully efficient that sequence is.

From David’s point of view, he’s (sort of) known me for over a year. With each passing month he’s become increasingly comfortable with who I am and my point of view. I, on the other hand, lazy dog that I am, didn’t even know he was alive until a month ago when he called.

There is, however, one interesting glitch in the David story. So interesting, in fact, that as soon as I mentioned it, he said, “Oh no, does this mean I’m going to be the subject of one of your future newsletters?” (Note to David: I wouldn’t rule it out.)

Here’s the glitch: David’s partner doesn’t know me at all.

He’s not opposed to bringing me in, but he’s not convinced yet either. He (understandably) wants more detail, more information and a clearer picture of what he’ll get in exchange for his money.

So let me ask you a question. Who do you think is easier to sell to?

A. David, the guy who’s been following me for over a year, slowly and deliberately moving closer to picking up the phone or,

B. David’s partner, the guy who’s never heard of me.

Here’s the point. We can all agree that A is a whole lot easier than B. And yet the way that most solo professionals attempt to fix the problem called “not enough clients” is by trying to get better at B:

All great stuff and I don’t fault you for doing any of it. But it seems to me that the easier path, the surer path, the path that results in prospects calling you, is the one based on slowly building trust over time … the one that involves cultivating the Davids of the world. If you don’t have a plan for making this happen, you’re working harder and longer than you need to.

Here’s the bottom line. All prospects, even those belonging to that exalted group known as, “I have a problem that needs solving and money in my hand,” are not created equal.

Some (the strangers) won’t be comfortable until they have a chance to put you through your paces, compare you to the competition, haggle over pricing, and challenge you to prove your value.

Others (the friends) just call, chat for a bit, and ask who they should make the check out to.

Which group do you prefer?

This is a post from a member of the Freelancers Union community. If you’re interested in sharing your expertise, your story, or some advice you think will help a fellow freelancer out, feel free to send us your blog post.
Clients & Gigs
https://blog.freelancersunion.org/2020/02/07/the-slow-and-steady-route-to-building-client-relationships/