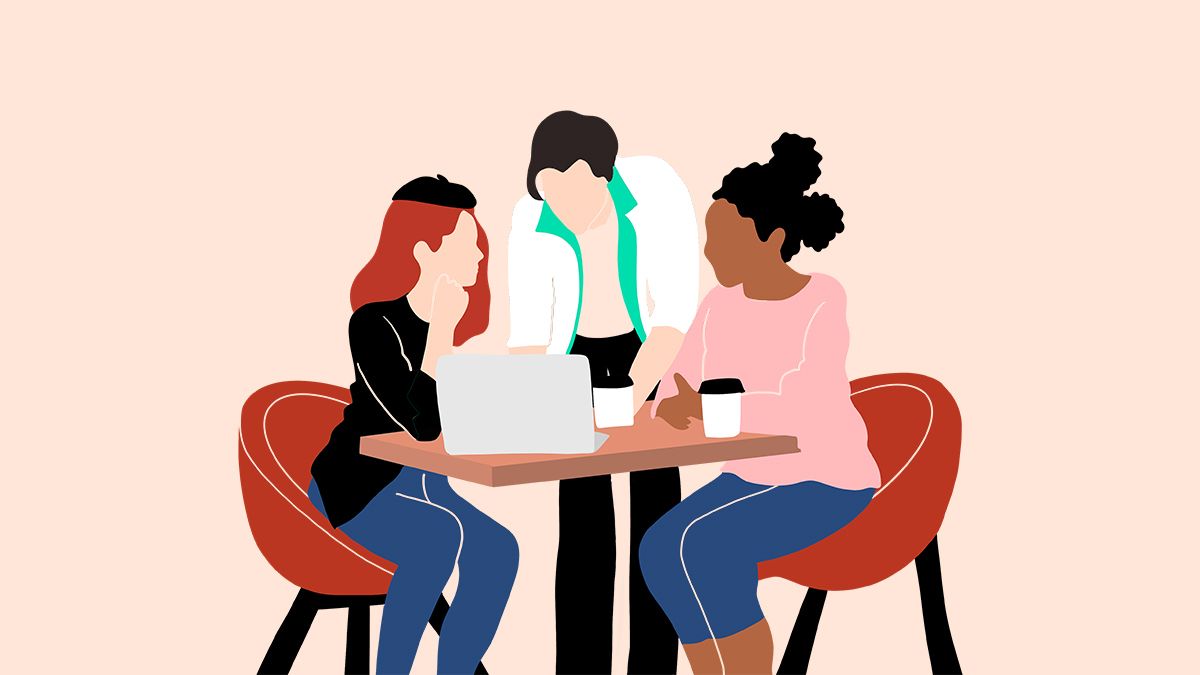 This year, we conducted the first comprehensive study of the independent workforce in NYC and found that freelancers are driving the creative economy.

We are excited to release the findings of Freelancing in NYC, the first comprehensive look at the independent workforce in the city. In partnership with The Mayor’s Office of Media and Entertainment and Upwork, we surveyed 5,000 adults who had performed paid work over the past 12 months to better understand who is freelancing in the city and how we can better serve them at Freelancers Hub. Our main takeaway is this: NYC is a freelancers hub.

One in three NYC workers is freelancing, and contributing $31.4 billion annually to the city’s economy. It’s a diverse group that serves most major industries, but is most notably the backbone of NYC’s vibrant media and entertainment sectors — where 61% of workers are freelancing. We found high interest among traditional employees to freelance outside of their primary job, and that forty-six percent of recent college grads are entering the job market freelancing.

Our findings show that New Yorkers experience  greater work satisfaction in freelancing, but they face significant challenges in not being able to share in the benefits and protections of employment. Top challenges include lack of affordable healthcare, being paid a fair rate, and debt. Nearly three-quarters have experienced nonpayment or late payment, and half feel anxious about the unpredictability of their income.

Despite these challenges, freelancers report more satisfaction with their professional lives than traditional employees. Most indicated that they choose to freelance because it allows them to have a flexible schedule, be their own boss, and choose their own projects. And freelancers report being more excited to start the work day — and feel a greater sense of accomplishment by its close.

As they must regularly seek work, and rely on having highly marketable skills, freelancers are proactive in both training and networking. Sixty percent are actively updating their skills  to remain competitive as the job market evolves. And an overwhelming majority (87%) seek training to improve their  business skills in marketing, networking, and financial management.

With one in three workers freelancing, New York City, and cities across the country face a new set of challenges in empowering their workforces and supporting economic development. The need to invest in training and broader worker benefits and protections has never been greater. And because freelancers in New York City are 21 percentage points more politically active than non-freelancers (57% vs. 36%), they are well positioned to play an influential role in shaping a brighter political future.

Find out more about Freelancing in NYC.