The 5 best ways to get story ideas from clips 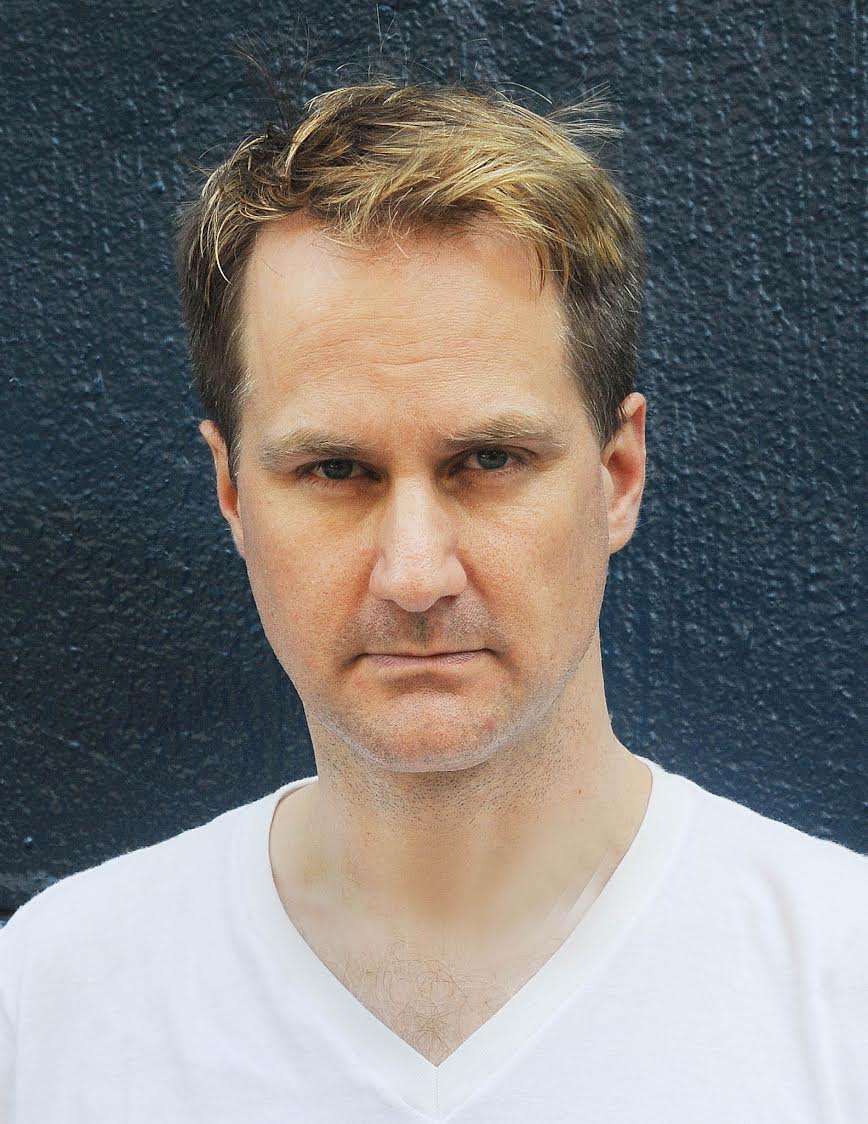 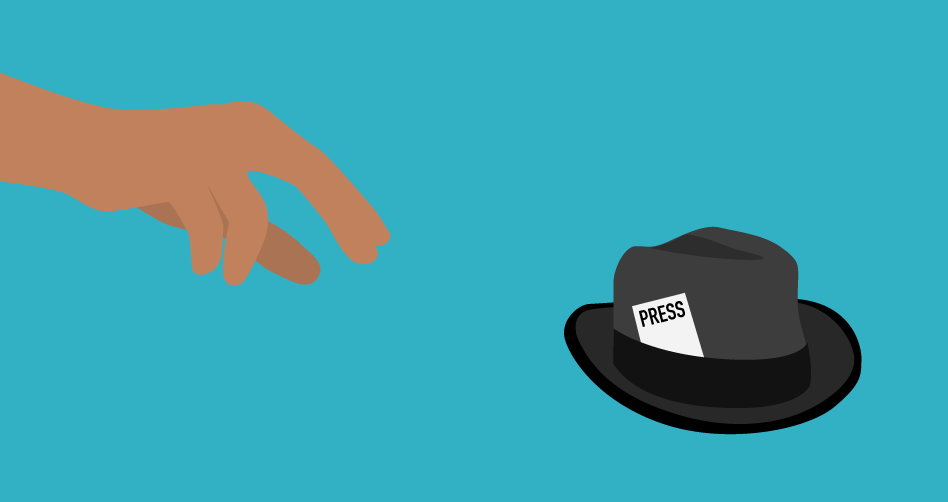 If you're like me, your first step after coming up with a great story idea is to check the clips. And no, I'm not talking about a few minutes of cursory cruising on Google. You really need to dive deep using professional research options like TLO or LexisNexis, which people at the top of our field rely on, or you risk missing paywall-protecting articles. And that can be a career knee-capper. You certainly don't want to be pitching to an editor who just saw your angle or a similar one elsewhere.

Here's the good news. When you get proficient at combing through published work, you go beyond confirming that your idea isn't already out there. You can actually hit on promising leads in those archives. My choice is LexisNexis — which I find indispensable — and I've gone so far as to work out a discounted deal for freelancers. I also train other journalists in how to use it efficiently. (Here's how to sign up.)

So these are my five favorite ways to generate story ideas just by reading up on your subject:

1) Find compelling anniversary follow-ups through custom date searches.
This is so simple  and effective that I can't believe  more journalists don't do it regularly.

If you find that something big happened back then, this is an opportunity. And not just to report a where-are-they-now feature in advance of the anniversary (though such pieces are often big hits).

A great recent example was this story, in which the Daily Mirror tracked down and interviewed Patrick Ireland, the so-called "Boy in the Window" during the Columbine massacre 20 years ago. He'd been shot three times, got stuck climbing out a window, but somehow survived.

There's also a chance to examine what might have changed since that news event occurred. Was any new legislation passed? Did any studies come out on the issue?
You will need a bit of time to put together all the elements and send your pitch to editors. I usually give myself six to eight weeks.

2) Piggyback off trade journals.
One invaluable benefit of using pro research is that you can tap into a wide array of niche publications and trade journals. (Nexis has more than 31,000 magazines, newspapers and the like).

Many are expensive, with esoteric insights and data, so typically they're read only by a small community of industry insiders. Looking at them fast-tracks you to subject expertise. But it also puts you in touch with developments that most people won't know anything about.

And if you come across a trade-journal reporter who seems to be particularly well informed, set up an alert on her or his byline so that whenever a new article by that person is published, you know instantly. You might even reach out and cultivate that person as a source.

3) Use Newsbank to unearth criminal records.
If you're writing a profile of someone or featuring an individual in your piece, you definitely need to find out if they've ever gotten into trouble with the law. If they committed a major crime, it's likely such an arrest would have been reported already.
But what if they were accused of doing something less serious? That's what you need to check out. And if you find something, that information alone can be worth a story.

The way to do so is through Newsbank, a collection of the smallest newspapers in the country — dailies from tiny towns and rural areas and free weeklies. There have been many times when I discovered a drunken driving arrest or charge of loitering, trespassing, harassment, or other misdemeanor in some hyper local publication read by a small number of readers.

Sometimes those offenses occurred long before a person of prominence became well known — or the crime just never made its way up the news food chain. LexisNexis, by the way, has created a custom search string to help root out arrests, convictions and criminal allegations. Reach out to me by email (brad.bhamilton@gmail.com) and I'll show you how to find it.

4) Do a reverse chronology search.
During a training session in 2016, just after Donald Trump announced he was running for president, I was helping a group of journalists when one of them asked me about Trump. How could he find an angle now that this developer was gunning for the White House?

Remembering that Trump had sued all kinds of people — and had been sued himself frequently — I suggested that we do an oldest-to-newest scrub of articles, searching under the candidate's name, plus harrassment and lawsuit.

The earliest hit came back to a 1983 suit filed by Anderson Clipper, a rent-controlled tenant at Trump's building at 100 Central Park South. The New York Times piece noted that Clipper prevailed in court after a judge ruled that the numerous suits Trump filed against him — deemed "spurious" — amounted to harassment. And he ordered the developer to pay his ousted tenant 5 percent of the rent he'd received from Clipper.

So I said to the group, "Maybe somebody should track down this guy and find out how he feels about Trump all these years later." Not long after the webinar, someone did just that. Jose Pagliery, an award-winning investigative reporter, produced a great story for CNN's web site that looked at Clipper's case and many others. The headline: "Donald Trump was a nightmare landlord in the 1980s."

5) Tap into biographical sources for leads.
Nexis has an extensive library of published biographies of people, and looking at them closely can suggest possible avenues for your reporting.

These profiles provide myriad details about a person's history, ranging from where they went to school, jobs they've held, boards they've served on, home and work addresses, work associates, licenses, hobbies, even estimates of their net worth.
You're not going to find that stuff on Google.

Brad Hamilton is an award-winning editor who heads a foundation for investigative journalism, The Hatch Institute, a New York non-profit. It publishes long-form enterprise pieces with media partners and provides guidance and support for freelance writers and reporters.