After a tough Winter, beware of the Springtime, “Yes, of course!” 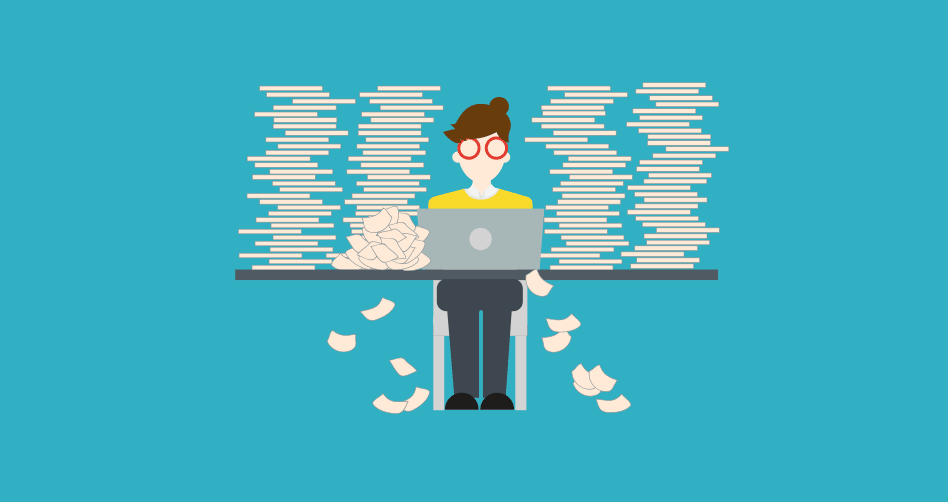 Most afternoons in the Fall, I like to sit in my kitchen and look into my backyard. With mature trees and an abundance of hiding spaces, I am normally greeted by a series of friends: squirrels, chipmunks, and rabbits. At one point, my nephew tried to give each of them a name, but it was a futile effort and the innocent gesture became too tasking for him. So, we agreed to call them the backyard crew — it was an inclusive name that covered the cardinals, woodpecker, robins, and hummingbirds who often joined the ground crew.

Come the Winter months, once all of the leaves had fallen, the grass stopped growing, and the deck was covered with several inches of snow, my backyard crew was nowhere to be found. Sure, we missed them, but, as I explained to my nephew, this is all a part of understanding the cycle of life.

Like clockwork, this Spring, there are new editions to the crew — little babies running around, chasing behind momma (or it could be daddy). My nephew is quick to point out, “I don’t think that one was here before.” Helping to explain to him the changing seasons and how squirrels, chipmunks, and rabbits hibernate gave me a better grasp on a pattern that I have observed for almost a decade now — animals aren’t the only ones who hibernate during the Winter months; sometimes our clients disappear on us too.

Within some industries and fields, this can mean that a freelancer’s winter months are not as plentiful as others. Couple that with nicer weather and the ambiance of Spring, and some of us may feel tempted to say, “Yes, of course!” to every project that comes our way. However, you may want to take a long pause before you say ‘yes’ and here’s why.

The Winter months can be tough for freelancers for various reasons. SAD, seasonal affect disorder, is a condition that can affect anyone. The shorter days, darker days, colder nights and less natural sunlight in some parts of the country can alter one’s mood, sense of relevancy, creativity, motivation and overall emotional well-being. When you add the multiple holidays that occur between November and mid-March, some of us, and even our clients, may feel overwhelmed and/or depleted.

Clients’ projects may get pushed back to a later season and warmer weather. On the surface, this is good news — your Spring calendar may fill up quickly. However, you want to make sure that your decision to take on a project is not determined exclusively by a depletion model.

Before you say, “Yes, of course!” make sure that you really mean it. Otherwise, there is a strong possibility that you might take on a project that you would normally pass on.

Uncertainty and angst can be a double-edged sword for any freelancer. Yes, we need to generate income; yes, we want to remain viable and productive, and yes, we enjoy what we are doing and would prefer not to have unplanned breaks. All of these statements ring true. But, I can also tell you from firsthand experience that we often make mistakes when we are being too myopic.

I can also tell you that a tough Winter will, eventually, end. We also know that at the end of Winter, evidence of new birth will appear. I am literally looking at small bulbs forming on the daffodils in my front yard. Much like the cycles and seasons that govern nature, be sure to come out of Winter with a renewed sense of purpose and passion. If a project isn’t going to be a good fit, don’t be afraid to say “no” or “tell me more…” Trust the process that has led to your success thus far and trust that something else will come along.

In other words, the adage “something is better than nothing” should not apply if you are coming out of a tough season. Be mindful that your decision-making may be deeply vested in a desire to recoup the revenue that you didn’t make during the Winter months. My advice: Don’t focus on rebounding; instead, hone in on rebuilding and renewal — much like the backyard crew.