How to seal the deal on a client call 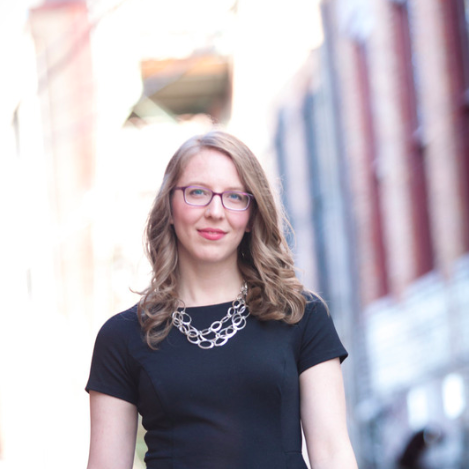 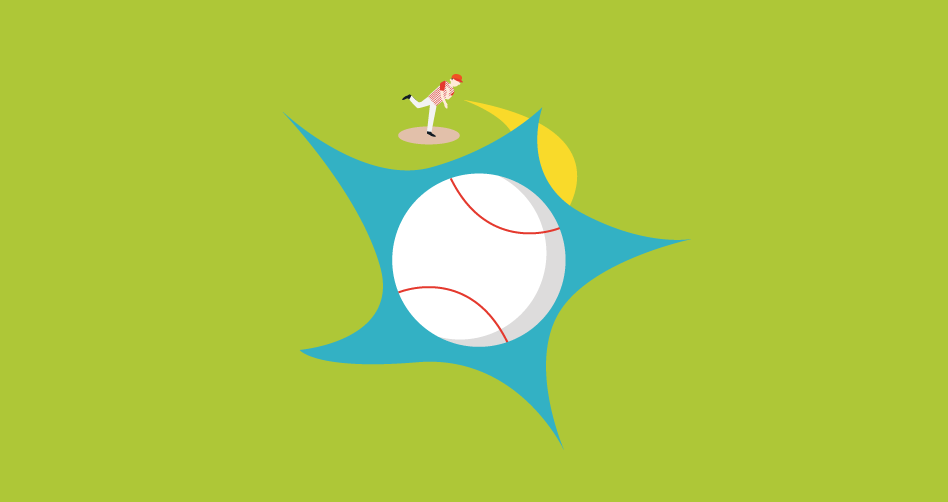 Scenario: You’ve just fired off the most impressive proposal of your life. The phone conversation with this potential client was amazing, and you’ve got this new project in the bag. Or... so you think.

You hit send. And then, crickets. The client doesn’t sign like they said they would, and they certainly don’t pay the initial deposit invoice to get things started.

It hurts. Because even though we “know” we shouldn’t take instances like this personally, we do. We’re freelancers. We are our work, and our work is us.

And while this scenario sometimes happens because the client was never serious in the first place, sometimes it’s because something you did or said during the call caused confusion or uncertainty to enter the picture.

It’s a hard truth to swallow, but after analyzing my own lost deals over the last decade of freelancing and now coaching other freelancers for the last two years, it’s definitely a thing.

But here are some ways you can avoid it.

By “price anchor,” I don't mean compare your costs to other freelancers in the field. What I mean is anchoring your price in comparison to what the client stands to make (or save) by hiring you. If you’re designing a new app feature, for example, how many users will purchase this upgrade, and how much money will that make the client over the course of a year? How does that compare to what you’re charging?

Don’t be afraid to ask the client about their numbers so that you can do the math for them. A lot of freelancers shy away from things that “aren’t their business,” but if a slient is hiring you for a return on investment, making that ROI happen is your business.

Ideally, tell them how much they’ll make first, and introduce your price later. Doing this makes working with you less about price shopping and more about results shopping — which is way more attractive to good clients.

Focus on the big picture

This is especially important if your work isn’t directly tied to a financial outcome. Make sure to ask the client what their ideal big picture would look like after they work with you on this project. Then, ask them what this would be worth to them.

Often times, “what” it’s worth is something the client can’t exactly put their finger on. But even if you can’t get them to identify a dollar amount, this one small move will really differentiate you. Most sales calls for freelancers are order-taking notes, followed by a price tag. Not that exciting. But big-picture goals are exciting. Plus, this question shows the client that you’re on their side in making sure that their dream comes to fruition and that you are worth the investment.

This can be tough, especially with a client who isn’t 100% sure of the scope of work. What should be a 20-minute call can easily end up lasting 45 minutes to an hour, as you walk the client through the steps you’d take to get from point A to point B.

But If the prospective client starts to go off on a tangent, remind them how many minutes you have left on the call and bring them back to center. Have a bullet-point list of things that are a must to go over on the call, including price anchoring. While it may feel curt, having a structure for your calls and a hard cut-off time really demonstrates that you’re serious about your work and that you’re in-demand. Plus, it makes your knowledge that much more desirable, and therefore worth paying for.

When we hear the words “That’s too expensive for me” or “Can you lower the fee?” come out of the client’s mouth, it feels like it’s over. But when we don’t ask, we don’t get. And our chances of getting it lessen if we let a lot of time pass between the sales conversation and asking for the money.

As uncomfortable as it is, go ahead and ask if your offer is something they want to sign on to. This is particularly wise if you feel that the potential client is “sold” on every other aspect of working with you.

You may not always get the project, but you’ll definitely start getting more.

Having talking points for sales conversations and hard cut-off times might seem counter-intuitive to a freelancer — especially when we chose that career path to be “free” of typical constraints.

But structure is comforting, especially for clients who don’t work with freelancers all the time. Having this structure shows them that you’re serious about their success, and that you’re not just another order-taker like the other freelancers they might be talking to.

Chelsea Baldwin is a business coach who cut her business chops owning and running a copywriting agency. Now that her agency basically runs itself, she specializes in helping freelancers and solopreneurs. Sign up for her weekly dispatch at www.businessbitch.com/dispatch.