Network like it's 1999: why writers need to pound the pavement 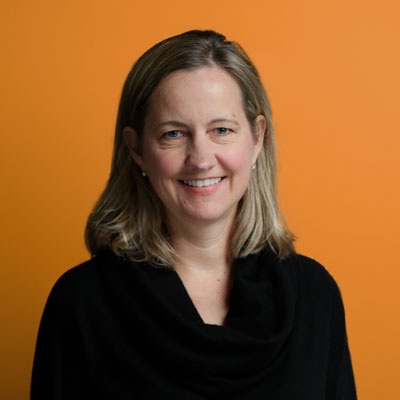 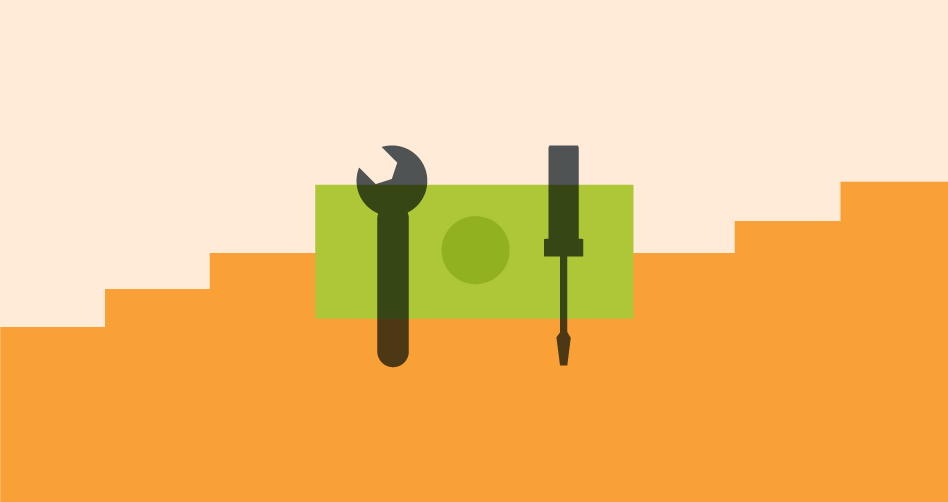 I have been an independent writer and communications consultant for almost two decades. I’ve been fortunate to have a steady stream of work during that time, mostly due to the fact that I work in different niches. This diversity has often saved me from major dry spells. When one side of the business drops off, the other tends to pick up. Usually there is a good combination of different kinds of work.

But to borrow a line from Prince, due to a dry spell I’m networking like it’s 1999. I’m not just reaching out to contacts I know well, but to many others I know only loosely, or not at all — because they work for organizations that interest me. Admittedly, it feels a little like starting over. It’s humbling, sometimes frustrating, but also rewarding and rejuvenating. It’s probably not unlike dating after a divorce.

Whether you’re just starting out or trying to recover from a dry spell after long-term success, here are some lessons I’ve learned so far:

Most people will not email you or call you back

That’s okay. I get it. People are busier than ever, and I understand their fear that I’ll never leave them alone if they respond. My rate of response right now is about one reply for every ten to 12 inquiries. Sometimes I follow up with a LinkedIn request to the non-responders and often they accept, which feels like some progress.

When people do respond, it can be great fun

Meeting new people or reconnecting with people from my past, even over the phone or via videoconference, is reinvigorating. So far I have landed three new jobs this way and made two connections that I believe will lead to new work at some point. When you feel ignored, try to think of the people who haven’t ignored you. I wrote down a list of all of the long-term clients I landed through a cold call or email. There are more than I imagined!

I’m still not where I need to be in terms of workflow. Given that my rate of response is about 10 percent, and only some of those responses have led to paying work, I know I need to make networking a daily task and not just a Friday afternoon afterthought.

Always respond when someone reaches out to you

When I was the managing editor of a magazine, I received dozens of inquiries from writers and designers looking for work. I always responded with an encouraging note because I remembered how it felt when I was getting started. Being on the other side of these conversations now makes me glad I made that a priority—and I always will. Hey, you never know when someone you helped will be able to help you.