Freelancers claim Out Magazine owes them more than $100K. Are you one of them? 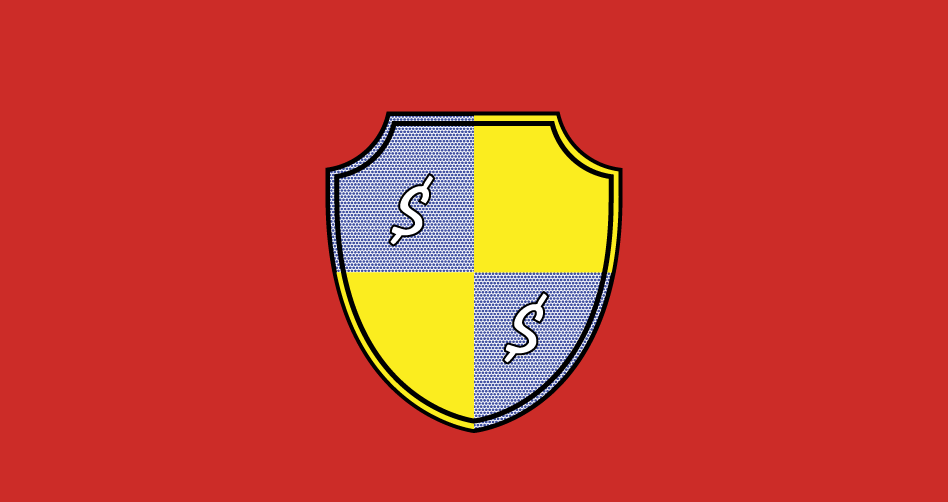 According to the New York Times, more than 40 writers, photographers, and editors are owed compensation totalling more than $100,000 for their work at Out Magazine. If you’ve been stiffed by Out, we want to hear from you.

In an open letter to Medium on February 8, 42 freelancers called on Pride Media, which oversees Out, to “pay us now.” Contributors are also sharing their stories on Twitter, using the hashtag #OutOwes.

The dispute follows a company shake up that included new leadership under editor Phillip Picardi, as well as an across-the-board 8 percent pay cut and five layoffs. But the National Writers Union rejects Pride Media’s response, also published on Medium, that attributed a pattern of failure to pay or communicate to the previous corporate structure.

More than 71% of freelancers experience payment difficulties, which is why we fought to pass the Freelance Isn’t Free law. And the National Writers Union has vowed to take Pride Media to court if it fails to honor these outstanding invoices, which range from $150 to almost $14,000.

If you are owed by Out Magazine, please reach out to us at advocacy@freelancersunion.org.