7 lessons freelancers can learn from the Fyre Festival 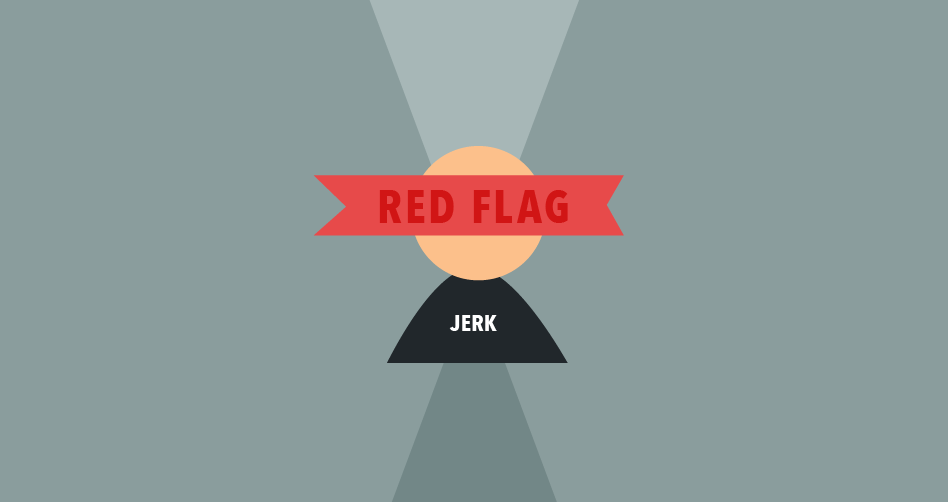 Let us be the seventy-thousandth to ask: have you seen the Fyre Festival doc(s) yet?

If you still haven’t feasted on Hulu and Netflix’s duelling takedowns of the festival that sold dreams and delivered nightmares, your immunity to FOMO is admirable. But beyond the crash course in schadenfreude, freelancers should watch one or both docs for the lessons they impart in how to tell a once-in-a-lifetime opportunity from a too-good-to-be-true one.

A largely independent cast of tech developers, publicists, project managers, events producers, construction workers, and some guy who flew a plane (when he really shouldn’t have), gave this seeming golden ticket their all — and got only sunburn and regret in return.

Meteoric business rises are possible, of course, but one of the advantages of the times we live in is the ability to find out a lot about a client’s background from a cursory Google search.

So pretend that this client actually wants to date your friend, and go to town. (It’s not stalking, it’s business!) If you’re on the fence about their credibility, put out feelers within your professional network. Someone must know someone who’s willing to either divulge the dirt, or put your mind at rest.

Believe your eyes and ears

“Should have known” sucks. Red flags like legal troubles, dodgy investors, or brief, baffling overhype of a previous venture (say, a “game-changing” startup built on gluing an average credit card to a piece of a metal) are not, in fact, signs of a genius ready to make their mark. These are signs of a smooth-tongued client with Business ADD, who in all likelihood hasn’t thought this project through either. If alarm bells ring at any point, go with that.

There are other gigs in the sea/not on a Bahamian parking lot.

While there’s nothing wrong with being a part of something “special,” or “groundbreaking,” landlords have yet to accept excitement or originality as rent. In other words, get all your terms in writing. The Fyre Festival management (cough) team viewed such trivialities as paying bills, sticking to timelines, the law, and the whole concept of truth as counter to creativity — and it was a cover story.

Sure, projects evolve. But negotiate as much as you reasonably can up front, stipulate regular payment intervals, and add a termination clause in case things should go south. And if the client loves the why, but finds the how a buzzkill, run. Your time is money, and they probably don’t have any.

Crucial missing info as things progress is a flashing neon sign that a client isn’t telling the whole truth. Case in point: the Fyre Festival guests and influencers who expected luxury flights and accommodations, and got school buses to FEMA tents.

Never accept assurances when documentation and proof should be easily accessible. If a client isn’t forthcoming with the goods, assume that they don’t exist and rethink your involvement.

Hold on to your standards

Being a team player is admirable, and often necessary. But if your client is so exploitative that you find yourself freshly mouthwashed in the car, wondering what life decisions brought you to such a dark place (see the Netflix doc)? Things have gone very badly wrong and are unlikely to get better.

Upholding basic standards of business, decency, and legality is the client’s burden — not yours. And from jaw-droppingly criminal asks to more mundane erosions of basic right and wrong, remember that the client doesn’t own moral reality. You do (also, the FBI).

Don’t go out of pocket

Something to note about entrepreneurs with more hubris than cash is that smoking a cigar with one hand and raising an imaginary roof with the other keeps their hands out of their pockets. Interesting.

One of the truly sad stories, repeated over and over, from Fyre Festival concerned independent workers who were left holding the bag at the end. And in some cases, these people paid an extra hefty price because they chose to do right by their own contractors. The bottom line: if a client isn’t paying their bills, do not assume them as your own.

When disaster is inevitable, don’t let pride or camaraderie lead you further into the abyss. You don’t owe bad clients your services, and you certainly don’t owe dishonest clients loyalty until the bitter end.

Remember, you went independent so that you wouldn’t be bound to the poor decisions and internal politics of traditional employers. There will be other gigs, and some of them might even be festivals, but hopefully none of them will warrant two documentaries.