The best cities for freelancers who want affordability 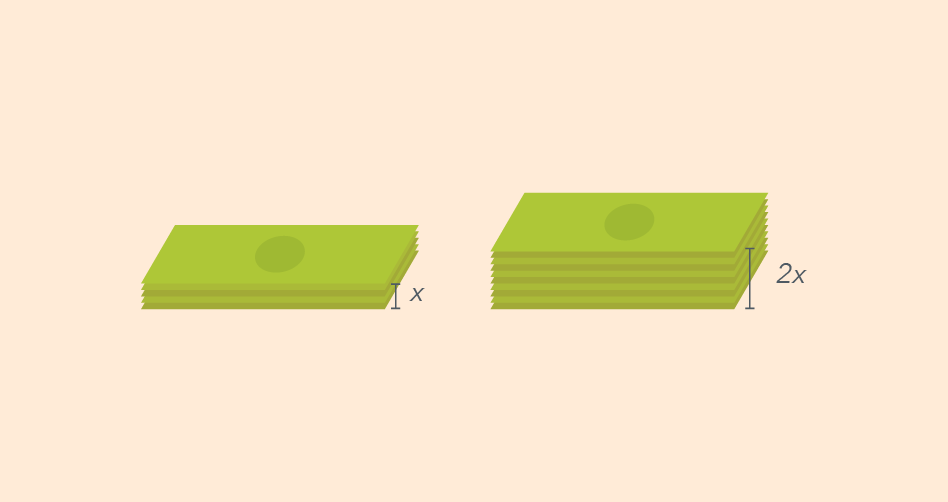 Cost of living can be a significant factor in determining an ideal place to freelance. Everything from housing and transportation to food and gas costs can play a role in determining just how much a freelancer, regardless of his/her industry, needs to make in order to sustain a living.

When you also include overhead such as office space or even coworking space, it is important to think in terms of what exactly does affordability mean?

A recent study published by Commercial Café explored some of the variables that factor into affordable cities for freelancers. Specifically, the study examined what makes one city more appealing than another one when you factor in both housing and working space costs.

Using the methodology of calculating the average rate of a freelancer (according to the methodology used, the average hourly rate charged by U.S. freelancers is roughly $38) the cost of housing (specifically rent) and the cost for obtaining a private office and/ or designated desk, the study came up with a relatively comprehensive list of the best cities for freelancers who want the best of both worlds—affordable office space and housing.

According to the study:

“An impressive 37% of U.S. freelancers said they were based in the South. Atlanta, Houston, Plano, Nashville and Charlotte are among the best picks for those wishing to have access to a private office at an affordable price. Given an average hourly income of $38, a freelancer living in any of these cities wouldn’t even have to work a full 40-hour week. You could afford a private office in Charlotte after a 35-hour work week or have a dedicated desk membership in Houston after a 31-hour work week. Of course, if you’re looking for the best deal, consider moving to Kansas City, Mo., where you can rent a private office after a leisurely 29-hour work week.”

For example, in Kansas City, if freelancers charge $38/hour, they only have to work 29 hours a week in order to afford both housing costs and a private office at a coworking place.

Not surprisingly, the most expensive cities for freelancers are major cultural and industry epicenters such as Manhattan, San Francisco, Boston and Brooklyn. In Manhattan, for example, freelancers charging $38/hour would need to work an astonishing 105 hours a week to cover housing costs and a private office.

Is Co-living the Answer?

Like everyone else, freelancers desire the ability to make a viable living and to afford decent housing. So, what might affordable housing look like in cities where the cost of living requires far more than the standard 30% rule (housing should account for only 30% of one’s total expenses)?

Some freelancers are relying upon less traditional means to offset the expensive cost of living; specifically, they are leaning towards co-living spaces. Now, if you are like me then you may be thinking that co-living is a euphemism for having a roommate. Well, it’s not.

According to coliving.com: “The purpose of coliving is to create a home environment that inspires and empowers its residents to be active creators and participants in the world around them. These environments cultivate collaboration and serendipity amongst residents and the extended community. Coliving houses enable sustainable lifestyles through sharing and efficient use of resources and space.”

Because of this, co-living has become a viable way for some freelancers to live in the cities that they desire without giving up on affordable housing. “Today’s co-living communities strive to offer much more than just a place to crash after a hard day’s work, with scheduled programs including meditation and yoga sessions, morning dance parties and potluck dinners...most people who choose this arrangement are looking for a way to cut their housing costs, first and foremost.”

Why This Study Matters

This study sheds much needed light on the causal relationship between wage earnings and housing affordability for freelancers. As the study concludes:

“Cities with a lower cost of living can play an important role in helping U.S. workers ride the waves of the changing labor market. As remote working and flexible hours become something both employees and employers value, a lower cost of living can encourage freelancers to gravitate towards emerging urban centers to avoid the difficulties raised by housing shortages in coastal areas.”

The study also serves as a great conversation starter in terms of what pay equity looks like at the local, regional, and national level. Most importantly, it provides valuable context and comparative analysis for freelancers who may be thinking about relocating from one area to another. As with any major decision, doing one's research and being prepared can lead to a fruitful decision.

Wondering where your city falls on the spectrum? Check out this infographic.