Is your "Check Engine" light flashing? What to do if your freelance career stalls 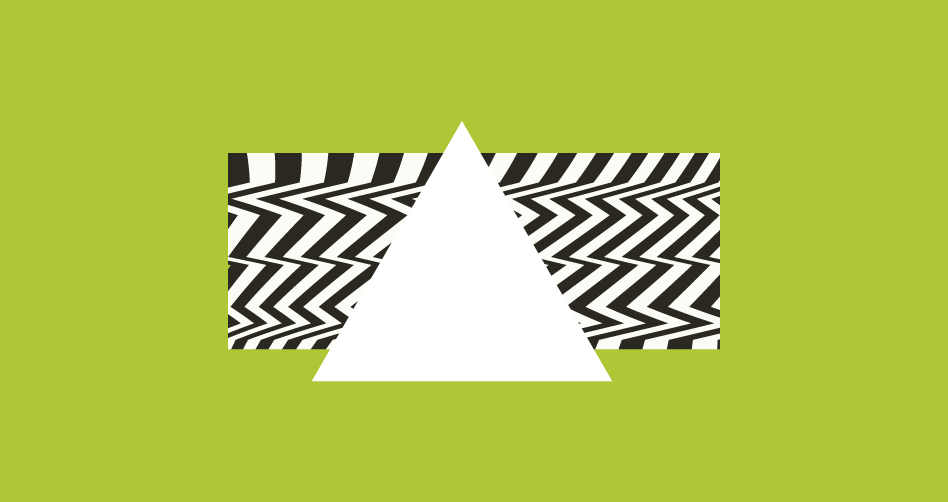 When first launching a freelancing career, one may envision that it will be smooth sailing–filled with great clients, amazing experiences, and enough revenue to sustain a comfortable living. For some, this just may be a reality, but for others, the freelancing journey may not go as efficiently.

Believe it or not, this just might be a good thing.

For many freelancers, failure is the antithesis of what we do and why we do it. Yet, there is something not quite as tangible as failure that may feel just as bad—stalling. A stalled freelance career is like a stalled car.

Just imagine purchasing the car of your dreams. You have done your research, negotiated a price, and you are ready to drive off of the dealership parking lot as a proud car owner. Everything is going well until one day, as you are driving, the car just stops or stalls on you.

The check engine light comes on. When you see this light, it may evoke a sense of panic or even some anxiety, but it does not signal that your car is irrevocably broken. But it is an indication that something just isn’t quite right.

Much like that stalled car, when a freelancer’s career stalls, it is an indication that it is time for a diagnostic or a check-up to figure out what’s going really going on.

All of these are valid reasons as to why people sometimes, temporarily, stop.

Regardless of the reason why, it is important to know when your internal check engine light is on.

Unlike a car, we don’t have dashboards with fancy illuminated images that pop up when something is amiss. However, we do have personal benchmarks and professional indicators that our freelancing career has stalled. For simplicity’s sake, we can think of a stalled freelancing career as one that isn’t as productive, enjoyable, or as profitable as it once was.

Stalling tends to be a temporary period and its duration will vary from situation to situation. The most important thing is not to quit.

Paradoxically, stalling can be a good thing.

Let’s circle back to the car analogy. If your car didn’t stall, there is a possibility that you would have kept driving and created additional havoc that probably would have resulted in major repair costs or even the necessity to replace the car. From this vantage point, stalling is actually advantageous, because it is a warning of what might happen if immediate attention isn’t given to the underlying concern. One of the first things a certified mechanic will do is try to find the solution(s).

Similarly, because freelancing is often solutions-based, think about fixes for your predicament—both short and long term. Changes ranging from increasing your marketing strategies and networking more often to investing in new equipment or downsizing your office space are all tangible things that can be done to unstall a freelancing career.

Most successful freelancers will tell you that a measurable part of their success is understanding themselves and that understanding is derived from being keenly aware of how to determine when it is time to shift or make a change, even if it is a slight tweak in what someone is currently doing. As William Faulkner once stated, “Don’t bother just to be better than your contemporaries or predecessors. Try to be better than yourself.”

So, if you find that your freelancing career has stalled, don’t give up. Find out what’s going on. Sometimes, we all just need a tune-up.

Yes, being successful is an amazing end goal. But embracing the trek, with its various detours and rest areas, is what makes freelancing such an amazing journey.
.