Why supporting your fellow freelancers matters 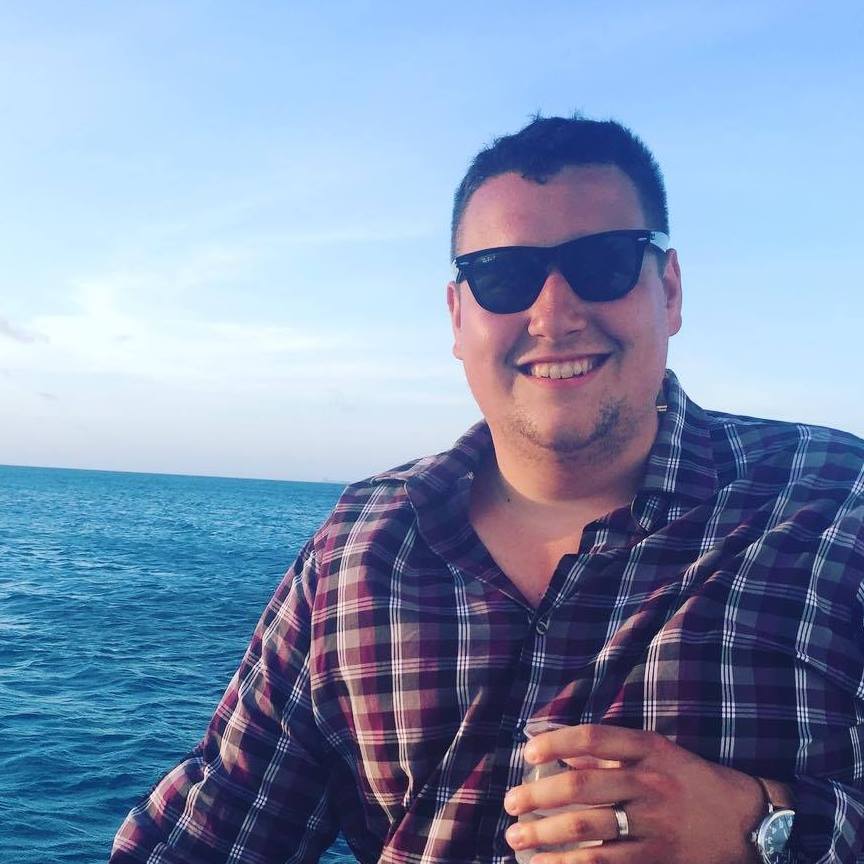 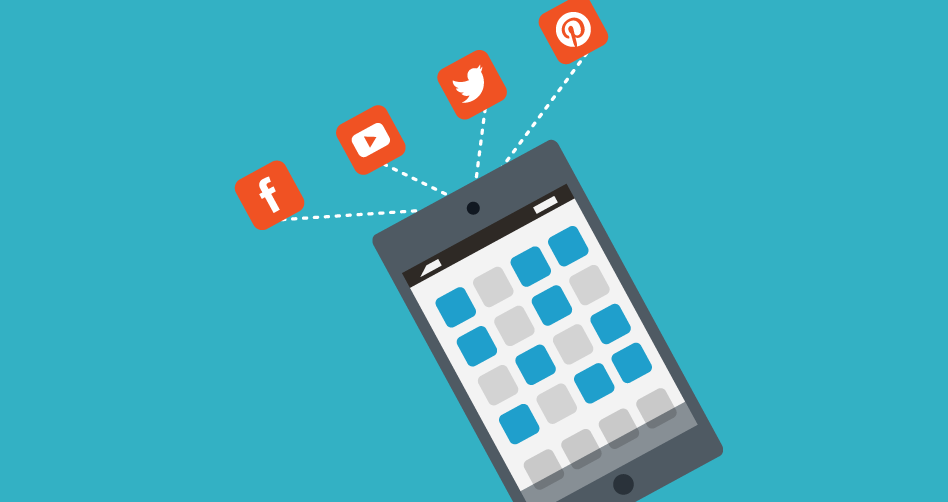 There’s an epidemic in the marketing community. An epidemic of haters.

If you’re a marketer this has undoubtedly happened to you. You’ve launched an ad, you’ve sent an email, you’ve written a blog–and some troll pops out from under their bridge.

But this is not a regular troll. This is a special kind of troll.

It’s another marketer. A marketer with apparently enough free time to comment on your ad with some flowery language about how your headline sucks or your targeting is off or you can’t write well. (That last one may be fair when it comes to my writing.)

This phenomenon isn’t contained to marketers either, but it’s what I know so it’s what I’ll write about. This happens more than I want to see, and I always have so many questions when it happens. First:

Like what do people get out of this? Has anyone gotten a new client or a promotion? Do they think that Coca-Cola executives are trolling random blogs and Facebook ads, see their comment and will go “You know that person that’s calling someone an idiot seems awesome! They’ve so clearly and cleverly taken down this advertiser they have no affiliation with we should hire them right away.”

Has anyone ever gotten anything tangible out of doing this? When you tear down the work of another do you get anything except for a smug sense of self-satisfaction while you go back to apparently doing nothing as you have lots of time on your hands? I’m seriously asking.

Look at the context

There’s just so much missing context when you do a hot-take criticism of the work of others. First, you may well not be the intended audience. I know it’s hard for some folks to grasp, but the world doesn’t revolve around them. Content is made for other people. If you don’t like it or agree with it, move on.

Another thing, platform quirks can account for a lot of ways that something is executed. For example, having more broad targeting and letting Facebook utilize its machine learning optimization is actually a great strategy utilized by many high-level experts. That means though you’ll end up reaching folks you otherwise wouldn’t have. An ugly landing page may have a crazy high conversion rate. A blog with an extremely colloquial tone may be incredibly engaging.

Just because someone else has a job or a client doesn’t mean you can’t also have one, potentially even at the same company. You don’t have to get someone else fired then quick snatch the job while no one else is looking. Any single company has so many vendors and internal team members there’s more than enough to go around. I’m all for some good intentioned competition, but slinging mud doesn’t magically open opportunities for you.

What could you be doing with that energy instead?

The most astounding thing to me out of this whole mentality is that if people just took 25% of the energy they put into tearing down others into building themselves up instead they could achieve so much more and be so much happier. I even do this.

When I see something I don’t like or I think is wrong, I don’t leave incoherent and irate comments on people’s work, I make a video about how to do it correctly. When you put positive content out into the world you build audience, authority, and ultimately are able to actually connect with and impress the people you want to work with.

How am I so familiar with this mindset?

I used to be this person. It’s pretty shameful, but I was that person that crapped all over the work of others and told awful “jokes” I thought were really edgy. When things aren’t going right for you, it’s easier emotionally to tear down the achievements of others rather than build yourself up.

Make the change to positivity

It’s really hard to switch your mindset to one of positivity and being supportive. It takes a lot of energy and the results aren’t immediately apparent, but it’s worth it. I’m not perfect in this regard. Not even close.

However, if all of us even tried to just build one another up and to work together rather than tear each other down (in business or life) we would all be a lot better off.

Jeromy Sonne is a freelance marketer focused on driving value for companies through social advertising. From local bagel stores, to working with celebrity influencers to launch a number one song on Spotify, and everything in between, Jeromy has a track record of success with dozens of clients over his 6+ years of advertising. When he's not working, Jeromy makes how-to videos to teach people marketing on Reddit. You can learn more about Jeromy on his website https://jeromysonne.com