An insider's guide to getting cast as a voiceover artist 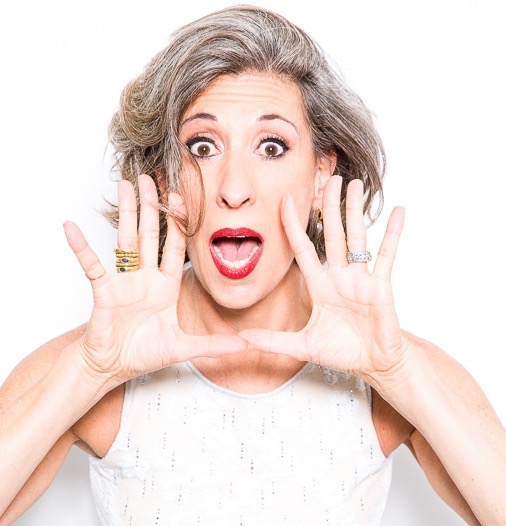 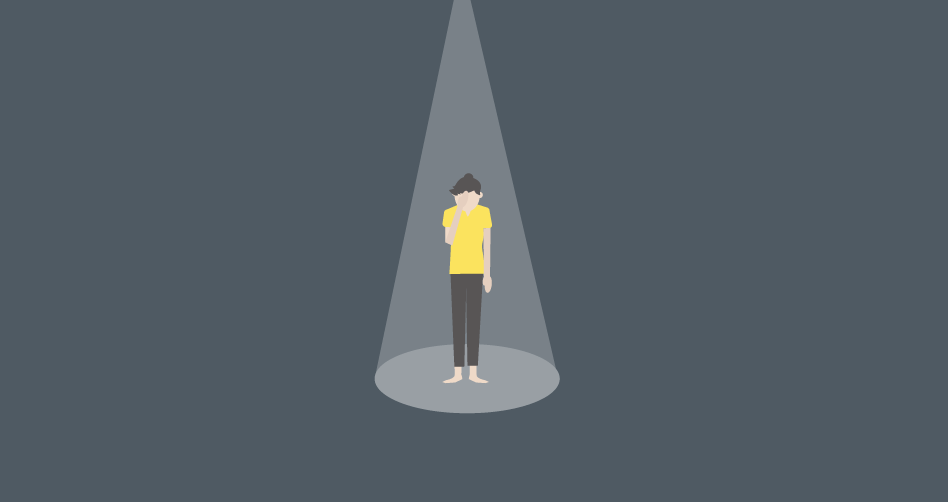 I like wearing hats. It’s part of my love affair with costumes. As a teenager in Chicago I wore my mom’s clothes from the 1940s and hung out in the costume rooms of the theaters I performed in. I’ve always been inspired by the transformative powers those different outfits held.

So it should come as no surprise that my 15+ year career as a voice actor has been expanding beyond the realm of the diverse tasks required in this business (keeping your demos up to date, auditioning, audio engineering, self-directing, marketing, sales, website management, accounting, business development, training, etc.).

Now, in addition to being a successful voice actor, I’ve crossed over to the other side of the vocal booth glass, into the realm of producing and casting.

For a recent project, I sent a casting notice to individual New York voiceover talent, to a Facebook Group that I administer for the voiceover community, and posted the job on voice123.com, a Pay to Play (P2P) that I have been on as a talent for over 13 years.

Using the casting site as a voice seeker is eye-opening, because you see how actors are auditioning and communicating, and you quickly understand what resonates and what doesn’t.

So the auditions came rolling in. Some people were professional in their communications: short, sweet and client-centric. They answered questions posed (like availability), the audio sounded great, and their talents shone through.

Other people were verbose, over-selling themselves, and still others did not have contact information in their email signature.

How can you be considered a professional voice talent (or professional ANYTHING) and not have this information readily available? Why make someone work to find your phone number or web address? Your job as a voice talent is to make the job of an agent/casting director/producer/director/engineer EASIER!

The people whose voices were right for the roles!

I even threw my hat in the ring and didn’t get selected, but was able to understand why. Although some folks sent great auditions, they sounded too old for the parts.
The client cast men and women whose natural voice had the quirky quality or youthful sound they were looking for, and for those talents who were great actors and able to really commit to the characters, they were cast in multiple roles.

Debbie Irwin is an NYC-based award-winning voiceover talent who has been the voice of The Statue of Liberty on the landmark’s audio tour, major international museum audio tours, the voice of Big Pharma, documentaries, commercials, corporate narrations and the Voice of God for live awards shows. Her expertise is medical narration. Learn more at https://www.debbieirwin.com/