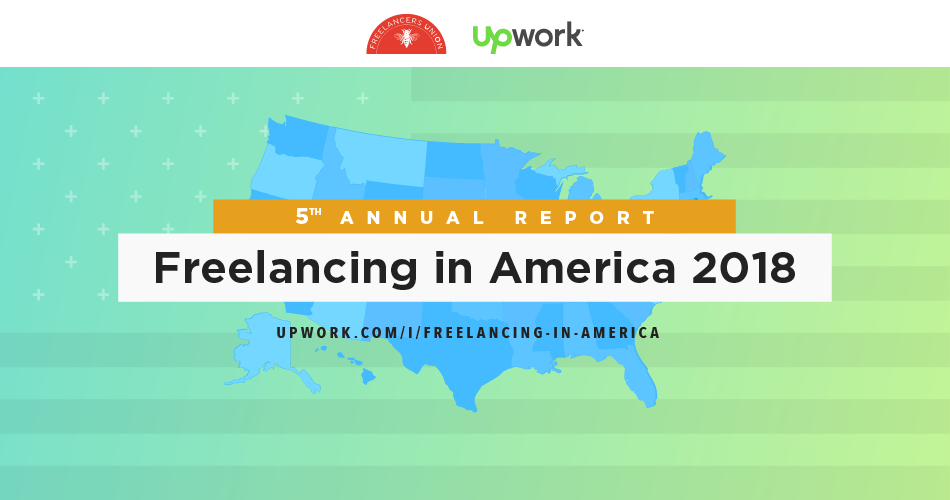 The fifth annual Freelancing in America report is out, and it shows that freelancing is reshaping the way we work. In the past five years, the freelance workforce has grown by 3.7 million to total nearly 57 million freelancers. Independent workers are here to stay–but they also face unique challenges. For freelance workers, healthcare is a major concern.

Health insurance is a top concern for freelancers

It’s no surprise that in the difficult healthcare landscape freelancers are seriously concerned with accessing and affording care. While 84% of freelancers surveyed currently have health insurance, the majority pay for it themselves. And over half of full-time freelancers say their health insurance premiums increased this year.

In fact, access to affordable healthcare was the top overall concern reported by freelancers, with 22% ranking it first or second on their list of concerns, compared to income uncertainty (19%) and saving for retirement (19%).

Freelancers are frustrated–49% said that politicians should focus on access to affordable healthcare to win freelancer votes, by far the biggest issue cited. And they’re more likely than traditional workers to make their voices heard politically.

Freelancers are looking for government leaders to step up

The Freelancing in America study found that freelancers are much more likely than traditional workers to be politically active: 53% compared to 34%. That number is even higher among Millennial (60%) and full-time (65%) freelancers.

Freelancers don’t feel represented by government leaders, and they want to vote for candidates who address their concerns: affordable health care, unpredictable income, and saving for retirement. And 72% of freelancers said they’d cross party lines to vote for a freelancer-friendly candidate.

Freelancers are politically engaged–and they’re ready for some real representation.