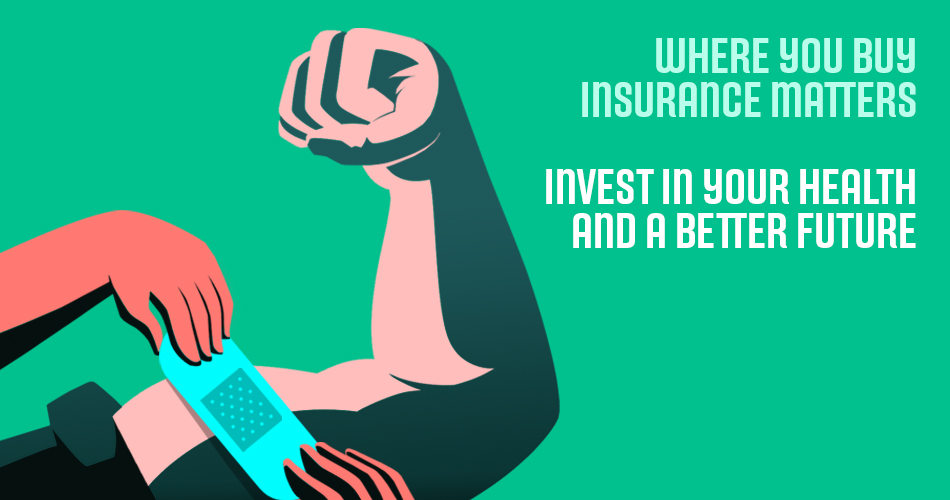 These are challenging times for freelancers seeking access to health insurance, and we hear your concerns loud and clear.

Premiums are on the rise. Networks are shrinking. Out-of-pocket costs are onerous.

As Open Enrollment for 2019 opens this week, it’s crucial that freelancers join together to make their collective voices heard. Here’s what you can do:

What Freelancers Union is doing about it

We are monitoring new regulations that could allow for group or association coverage, coming up with creative ways for freelancers to access PPO coverage, and are actively pressing policymakers for better solutions for freelancers.

The more members Freelancers Union has and the more people who buy insurance through us, the more power freelancers will have to effect change.

Where you buy insurance matters. Buy through Freelancers Union and invest in a better future for freelancers.