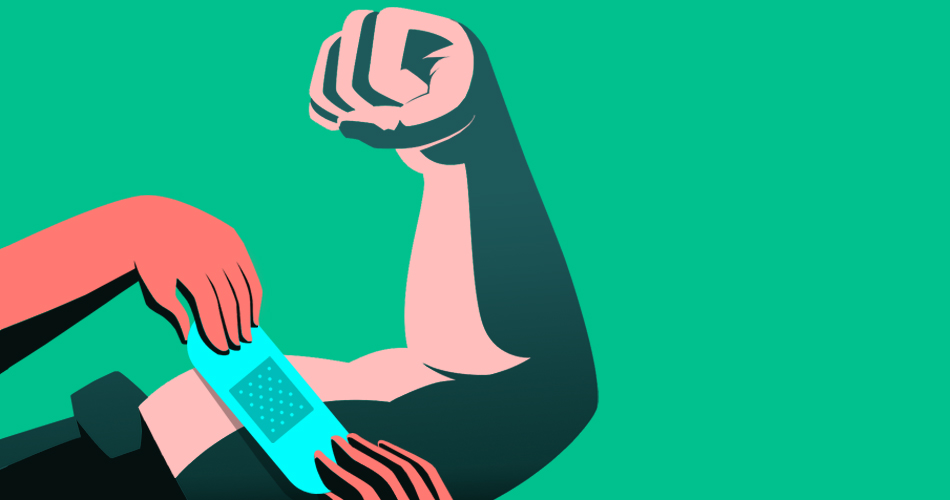 Health insurance premiums are going up this year. And if you’re like most freelancers, affordable healthcare is a major concern. Why are premiums so high–and what is your union doing about it?

Why premiums are so high

Health insurance costs are going up because of two main factors:

The increasing costs of doctors, hospitals, and drugs
Federal policies, including uncertainty regarding “risk adjustment” payments and the repeal of the Individual Mandate

The exact impact of the Trump administration’s policies is a matter of some debate. Some carriers have downplayed the effects of the changes, and others point to differing state-by-state efforts to minimize the impact of federal policies.

But the bottom line is that whatever the underlying issues, health care costs are rising. And freelancers who earn too much–400% of the Federal Poverty Limit, or around $40,000–to qualify for subsidies are the ones who’ll take the hit.

Why Freelancers Union plans cost the same as everybody else’s

The policies we feature are available on the health insurance exchanges because they’re the same plans. The difference is that enrolling through Freelancers Union directly benefits advocacy and support for freelancers–including Freelancers Hub, #FreelanceIsn’tFree, and community-based freelancer support through SPARK.

If you’re eligible for a subsidy, you can still enroll through Freelancers Union. We’ve carefully curated freelancer-friendly plans, both on and off the exchanges, that best benefit the specific needs of freelancers. And we can promise ongoing advocacy efforts that directly benefit freelancers like you.

What we’re doing about it

Instead, we now curate the plans on the individual market we think are best for freelancers, and when you buy through us, you help support advocacy for freelancers.

We are monitoring new regulations that could allow for group or association coverage, coming up with creative ways for freelancers to access richer coverage, and are actively pressing policymakers for better solutions for freelancers.

What you can do about it

It’s simple: buy your health insurance plan through Freelancers Union. Buying through us is an investment in advocacy and a better future for freelancers.

New York City-based freelancers can sign up for a free benefits consultation at Freelancers Hub on November 14.

And make your voice heard! Contact your elected officials to demand better solutions for health care, and be sure to vote in the November midterm elections.

Remember that where you buy insurance matters. Invest in your health and a better future.