When should you start your freelancing career? 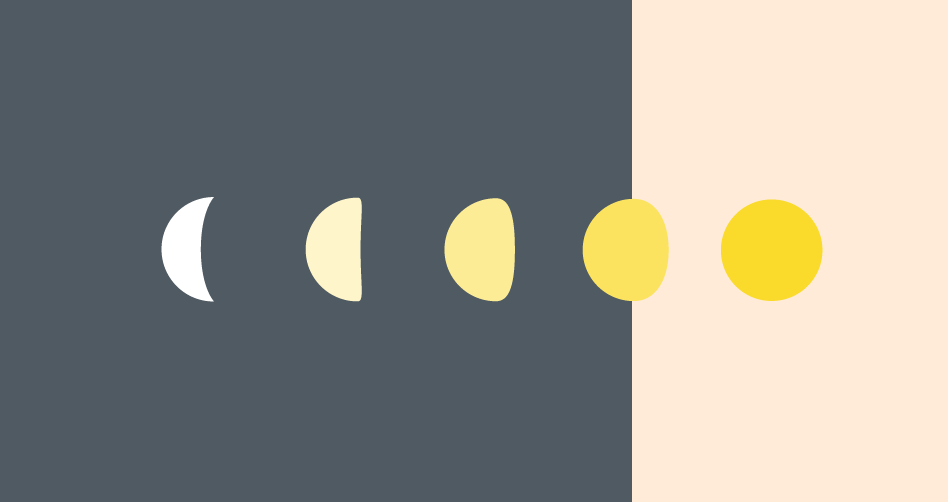 Have you ever played double Dutch? Imagine two long jump ropes moving in sync in opposite directions at the same time. As the jump roper, you have to find the right moment to jump in without interrupting the flow of the ropes or getting your feet caught in one, or both, of the ropes.

When making the decision to start freelancing, it may feel as if you are playing a game of double Dutch—patiently waiting for the right time to go. If everything is not timed perfectly, you have to start all over again. In this sense, double Dutch is analogous to launching a freelancing career.

By the time most people decide to freelance, they have already figured out that they can do it and they have also figured out what they can do. Whether it is photography, writing, event planning, accounting, or graphic design, the skill typically comes before the actual freelancing. The hard part often comes with making a mental commitment to seeing it through.

Once someone has made up their mind to start or to go, the rest can be relatively seamless. And just like the game of double Dutch, there is a far less likely chance that you will get tripped up in the process.

So, when should you jump in?

Age ain't nothing but a number

There is not a set time or set age for someone to start freelancing. I started at 38 and one of my favorite clients started at 55. I know others who have started in their 20s and others who began in their teens, so starting really isn’t about age; it is about preparedness.

The one thing that we all have in common is that we all felt as if we were ready; yet even that can be a nebulous concept. I knew I was ready in terms of my skill set.

My older client felt as if his life experiences and credentials were his launching pad and for a 29 year old freelancer who I mentor, her readiness was determined by having enough capital saved to leave her 9 to 5.

For each of us, the motivation to push our START button was different, but none of us felt as if the decision was a premature one.

For some, freelancing will always maintain the position of being a source of additional income. There is nothing wrong with this. Many people enjoy freelancing on the side while also enjoying the security and fringe benefits of being someone else’s employee.

But for others, the desire is so strong that just freelancing on the side or in a part time capacity is not enough. There is a tangible pull or desire to do more and to do it with greater frequency. It feels like you are purposed to do something.

Over time, especially in an American context, we seem to think of a vocation as a job, but it is more than that. Derived from the Latin word vocationem, your vocation is literally a calling. Conversely, avocation is thought of as “a calling away from one’s occupation”. We often think of an avocation as a hobby.

I share this in order to suggest that if your desire to freelance feels more like a calling than a hobby, it just may be a sign that it is time for you to start your freelancing career. Of course, you want to make sure that you have a plan in place and that you have thought through the logistics of what you plan to do.

Most importantly, make sure that starting will not create other hardships or conflicts in your life—this leads me to the third thing that you should consider.

If there is one impediment that keeps most of us from starting, it’s that we can’t quite afford to freelance full time. The first time I thought about freelancing full time was as early as 2000, but I did not start until 2011. There were numerous variables at play, but one of the most important ones revolved around money. I neither had enough volume nor enough clients to make a living or enjoy the quality of life that I had grown accustomed to.

So, I waited. I kept working for other people, but I never gave up. Instead, I started saving and building. I saved a year’s worth of my salary and paid off as much debt as I could because I planned to boot strap my business and not rely upon investors or outside funding. While others may be able to skip this step and they may opt to get funding, it is important that you try to start with capital in your reserves.

It is also important to realize that affordability isn’t just about the bottom line or whether you can monteraily afford to freelance full-time. Affordability may include factoring in more than just finances; there is a need to consider how your decision affects those who you are responsible for. Not only will your financial resources be affected, but so will your time.

Talk to your spouse or partner, and if children are involved, you may also want to include them in the decision-making process. With health insurance, life insurance and other expenses, you want to make sure that you have safety nets in place before you start.

As someone who never mastered double Dutch as a child, I now realize that starting anything that is difficult is often more of a mental decision than just a physical one. Going from freelancing on the side to freelancing full time and using it as a springboard to start a business has been one of the most difficult, yet fulfilling things that I have ever done.

So, just like the game of Double Dutch, get prepared and jump in when you are ready.