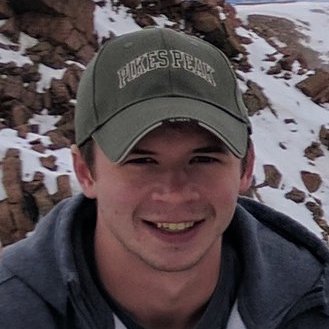 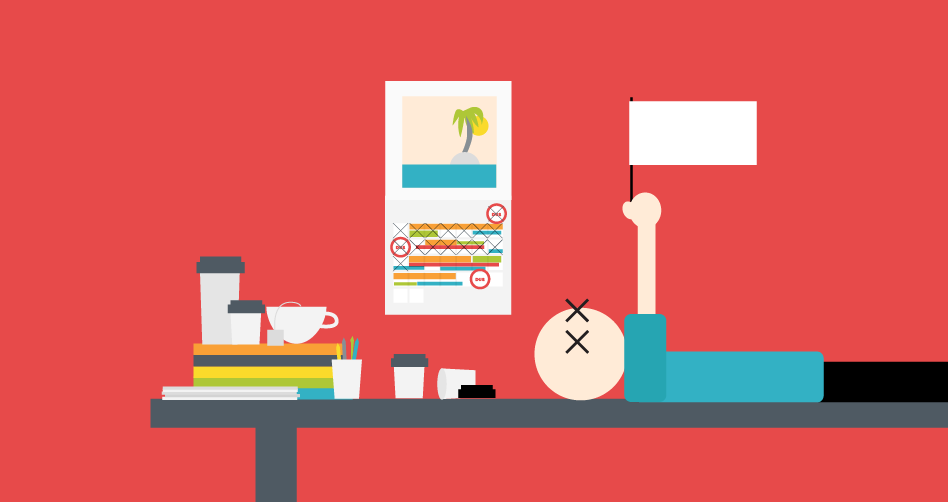 Over 5 years of working as a freelance web developer and SEO consultant, I’ve dealt with my fair share of “clients from hell.” The turning point in my career was the realization that I actually helped enable some of these horrible clients and projects.

In many situations, I was just dealing with an inexperienced client and I took on the role of "contract employee" when I actually needed to be a consultant and project manager.

In this article, I’ll break down a situation where I was able to identify and avoid a toxic relationship during the initial stages of a project.

At one point in my career, a prospect selected me to handle a seemingly simple web development project with a fixed price.

He gave me a general idea of what he wanted—a simple theme based on another website—and requested that we get started immediately after signing a simple workers agreement.

The obvious problem with this situation is that there wasn’t a clear scope of work. As a consultant, it was my job to work with the client to define the precise scope of work and agree on the definition of success.

This meant that “I want a website similar to these four websites” wasn’t enough information to estimate the scope of work.

I’ve had several projects that began with a vague scope of work drag on because I was at the mercy of the client to define what qualifies as a completed project.

A client might take advantage of ambiguity to lock you into completing additional requests.

For example, “develop a landing page” might appear like a simple development and copywriting job, but the client might claim that you obviously should also set up A/B testing, heatmaps, or even a multi-step, integrated submission form because “that’s what any competent web developer would do.”

Yes, I’ve actually had clients make these kinds of assumptions and then attempt to pressure me into the extra work by insulting my experience level.

Since you’re so far through the project and want to get paid, you’ll likely do the extra work to avoid friction.

In my situation, I managed to grill the client until I got the exact scope of work.

Unsurprisingly, the number of pages went from 5 to 25, with 3 unique template designs, one landing page with third-party integrations, pop-ups with varying actions, and a custom, on-page equity calculator.

The client specifically requested help “creating a website theme,” but after uncovering the actual scope of work, it was clear that I would have been doing much more.

Although the scope of work essentially doubled, I realized that the client would have asked for these tasks to be completed anyway.

During our discussion, it became clear that the client assumed some tasks were easy and would take “like 30 minutes.” Although this might just seem like plain ignorance, this behavior indicates that the client won’t value the work.

After adjusting the scope of work, the timeline, and doubling the project estimate, it was clear that the client would look for a cheaper alternative.

Clients benefit from selecting contractors who work with the client to define success and lay out a properly formulated project road map. A client can then identify competent contractors and avoid working with freelancers who over-promise and under deliver.