How to make your freelance business sustainable 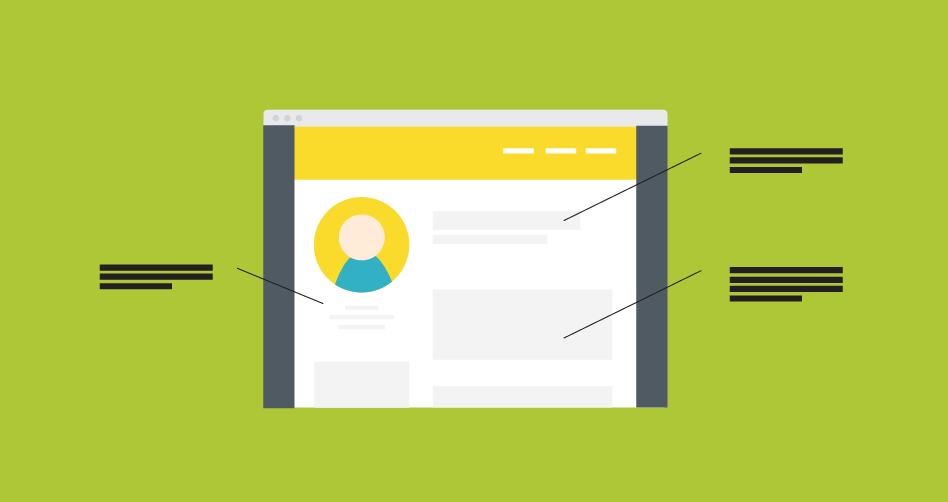 After launching a freelancing career and figuring out how to transition from the ideation phase to the execution phase, it’s important not to forget about the stage that often determines whether freelancing will be a hobby or a career: Sustainability.

Sustainability and longevity are interconnected and for many freelancers, sustainability is the end goal. Who wants to start something, invest time, energy, and resources into it, just for it to dissipate over time or to discover that it’s not sustainable?

I think it’s fair to say that none of us entered freelancing full-time without some sense of it being a sustainable lifestyle.

As such, there are certain infrastructures that freelancers can put in to place that will lead towards a more sustainable freelancing career.

If there is a canary in the mine, it is often money. Too often, it is the lack of steady income that deters freelancers from pushing through the tough times.

Even for those freelancers who have enjoyed financial stability, it is still important to have a cushion. Whether you refer to this as a savings account, rainy day fund, or reserves, the premise is the same—be prepared.

The nature of freelancing is that some months will be better than others. Even if your average monthly income is predictable, it’s probably never the same. Just as you have disability insurance for medical emergencies and liability insurance for your business, it’s important to have some built-in security so that if a contract falls through, a client leaves you, or you need to take an unplanned leave, this does not become the catalyst for you to quit freelancing.

Ideally, try to put savings away for multiple months—3, 6, or 9—based upon what your monthly expenses are.

Be willing to evolve

There was a time when I edited by pen. Then I started using Word and the track changes function. I slowly started editing PDFs, and now many of my clients prefer that their documents are edited using Google docs. This all changed over a relatively short period of time. Although I miss my red pen, I had to adjust or risk being left behind.

In fact, I cannot think of a single industry that does not change in some capacity. As freelancers, we have to be willing to evolve. Sometimes this involves integrating new technology or software into our lives. In other instances, it is necessary that we attend conferences, workshops, or even online courses.

We can’t be so stuck in our way of doing something or "how things used to be" that we don’t grow, even if that growth leads to growing pains. Does this mean that we should forsake best practices for some new gadget just because it is new?

Absolutely not! But, it does mean that if we want to compete, which ultimately leads to greater sustainability, we need to pivot when necessary.

A few years ago, I worked out at the gym 3 to 4 times a week. As a former athlete, I understood that there would be days when I just didn’t want to work out, but I conditioned myself to go and finish, even when I didn’t feel like it. As I built up my stamina, working out became such a steady part of my life that it was unusual for me not to go.

In some ways, freelancing is just like this. Whereas we often think of stamina as a sustained physical effort, it is worth noting that stamina can also mean a sustained mental effort. Our mentality towards something will also determine how we react to it. If freelancing is something that you are committed to doing long term, be willing to put in the work, not just physically, but mentally as well.

Sustainability, or the ability to continue at a certain level, is a realistic outcome for freelancers. Yet, it is not uncommon for some freelancers, especially second-career freelancers, to stop freelancing after a few years–not because they don’t love it and not because they are experiencing fatigue, but because they find that either the revenue isn’t there, their clientele has plateaued, or the market is over saturated.

All of these potential hurdles are realistic, but they are just that—hurdles, not impenetrable fortresses.