A new study shows freelancing can be sustainable 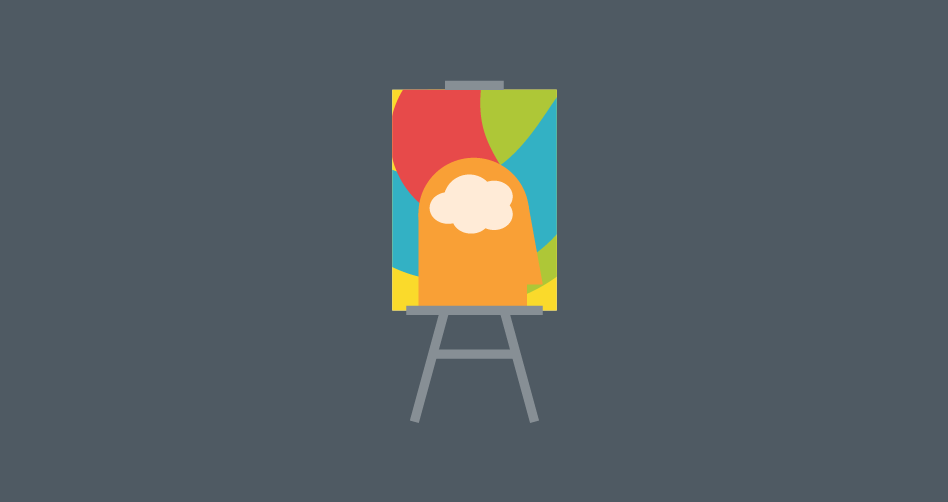 As I type this, my three-month-old nephew sits in his play chair looking up and smiling, with a toothless grin, at the lights. He’s too young to understand what I am doing, but there is something endearing about the fact that he can, indirectly, be a part of this freelancing journey with me. In fact, the ability to work from home and to spend quality time with family is a motivating force for many of us who freelance.

An even stronger force is the ability to support and provide for oneself and one’s family. Yet, many people may pause before becoming full-time freelancers because of the fear that they will not be able to sustain a livable wage or they will have to give up their quality of life in order to make freelancing work for them. This fear, in turn, may dissuade some people from leaving the traditional 9 to 5 trajectory.

It is an honest reaction that I am sure many of us have probably experienced at some point on this journey.

Furthering this trepidation to freelance, some of the popular job sites and job boards offer pay that is, unfortunately, unfair. As recently as August of 2018, I saw a freelancing writing gig that amounted to $1.00 a page. Assuming that it takes someone 5 minutes to write a page of content, that equates to $12.00 an hour. Bidding on contracts is another popular way for freelancers to gain employment and contracts; I recently saw a post where someone’s bid on a writing project was less than the national minimum wage.

Perhaps these are some of the horror stories that you have heard or experienced yourself. Both of these examples would probably deter most people from seeing freelancing as more than just a side gig or secondary source of income. With some industries offering such poor compensation, it may also seem as if it is impossible to become a full-time independent worker and make a decent living.

But, as I have discovered, these snapshots do not tell the entire story. Actually, recent statistics suggest that the American workforce is not only changing, but so is the way that workers are being compensated. Not only are more Americans becoming self-employed, but many are thriving financially.

A recent Forbes article written by Elaine Pofeldt, author of The Million Dollar, One Person Business, suggests that the average freelancer makes more than the average American worker. Pofeldt writes that:

As reflected by these numbers, being an independent—creative or otherwise—does not necessarily mean that one has to go without life’s comforts. Conversely, I suspect that the ability to maintain what we have become accustomed to calling a "middle-class" lifestyle has led to an uptick in the number of people who freelance full-time.

It is important to note that certain industries are more inclined to pay higher wages to their freelancers. Specifically, full-time independents in the tech and pharmaceutical industries tend to earn more than their peers. Yet, even with some freelancers commanding higher wages than others, the overall news is still encouraging.

The MBO Partners State of Independence in America 2018 reports that:

“Companies are growing more comfortable working with independents, utilizing their skills in strategic positions, and paying them more. As a result, the number of High-Earning Independents, those earning more than 100,000, continues to rise—to 3.3 million…Independents remain a powerful economic force, contributing more than $1.3 trillion annually to the economy, more than 6.7% of the U.S. GDP.”

Although numbers don’t always tell the entire story—there is so much more to happiness than material comfort—they do help to eradicate the idea that freelancing leads to a hand-to-mouth lifestyle. With more and more people considering freelancing as a way of life, these statistics are also encouraging because empirical data is often more persuasive than anecdotal evidence about the values and benefits of freelancing.