Save on taxes with the updated child and dependent credits 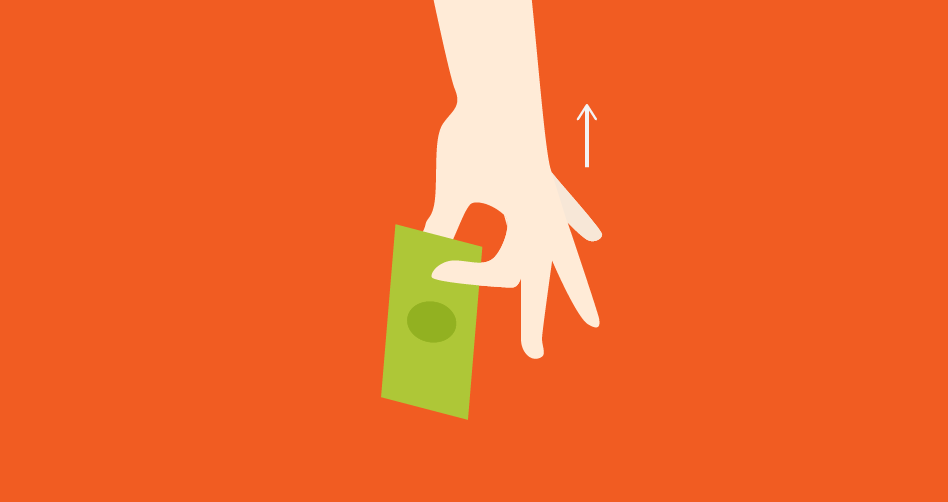 While the litmus test for the benefits that the Tax Cuts and Jobs Act (also known as tax reform) may deliver to freelance taxpayers will likely be next tax season, there are several provisions of the bill that should, in theory, reduce the tax obligation of those who qualify for them.

The changes to the Child Tax Credit (CTC) and a new Dependent Tax Credit are two such provisions, specific to freelancers who have children or other dependents whom they support financially.

How the CTC works

As part of the American Taxpayer Relief Act (ATRA) in 2012, the Child Tax Credit, which reduced parents’ tax burden, was made permanent. Under the new tax law this tax credit has increased from $1,000 to $2,000 per qualifying child depending on a parent’s taxable income.

You may qualify for the CTC under tax reform, even if you didn’t before

Another important bit of good news related to the Child Tax Credit: tax reform increased the income threshold for phase out of the credit to $400,000 for couples and $200,000 for singles. This is a big increase when compared with the 2017 tax year amounts of $110,000 for couples and $75,000 for singles. As such, even if you didn’t qualify for the Child Tax Credit in prior years because your income was too high, you may now find that you do.

Since this is a tax credit rather than a tax deduction, the Child Tax Credit reduces your tax liability dollar for dollar with the amount of the allowable credit. This is in contrast to a deduction, which simply reduces your taxable income.

However, the credit still cannot be taken for more than the amount of tax you owe to the IRS.

How do I know if I qualify for the CTC?

In addition to having dependents, the IRS provides the following tests to see if you are eligible for the Child Tax Credit:

Supporting college-age kids or other dependents?

A new tax credit may be available to you. Tax reform also introduced a $500 dependent credit to the mix which can benefit taxpayers who support dependents such as qualifying children (those over 17 attending college) or qualifying relatives, such as an elderly parent.

The personal tax exemption has been eliminated. An important downside to the Tax Cuts and Jobs Act is that it removes the personal exemption that taxpayers used to be able to claim for themselves, their spouses, and dependents, so don’t forget to factor this change into your tax calculations.

Once you have taken these changes into account, it may be worthwhile considering if you should adjust your estimated tax payments (or your tax withholding at work if you are a W-2 employee). In addition, you may want to check any state or local tax withholding that you are obligated to do.

If your tax bill is going to be considerably lower, reducing the amount of your withholding will put more money in your pocket now, rather than having to wait until next tax season’s refund.

Jonathan Medows is a New York City based CPA who specializes in taxes and business issues for freelancers and self-employed individuals across the country. He offers a free consultation to members of Freelancer’s Union and a monthly email newsletter covering tax, accounting and business issues to freelancers on his website, www.cpaforfreelancers.com which also features a new blog, how-to articles, and a comprehensive freelance tax guide.