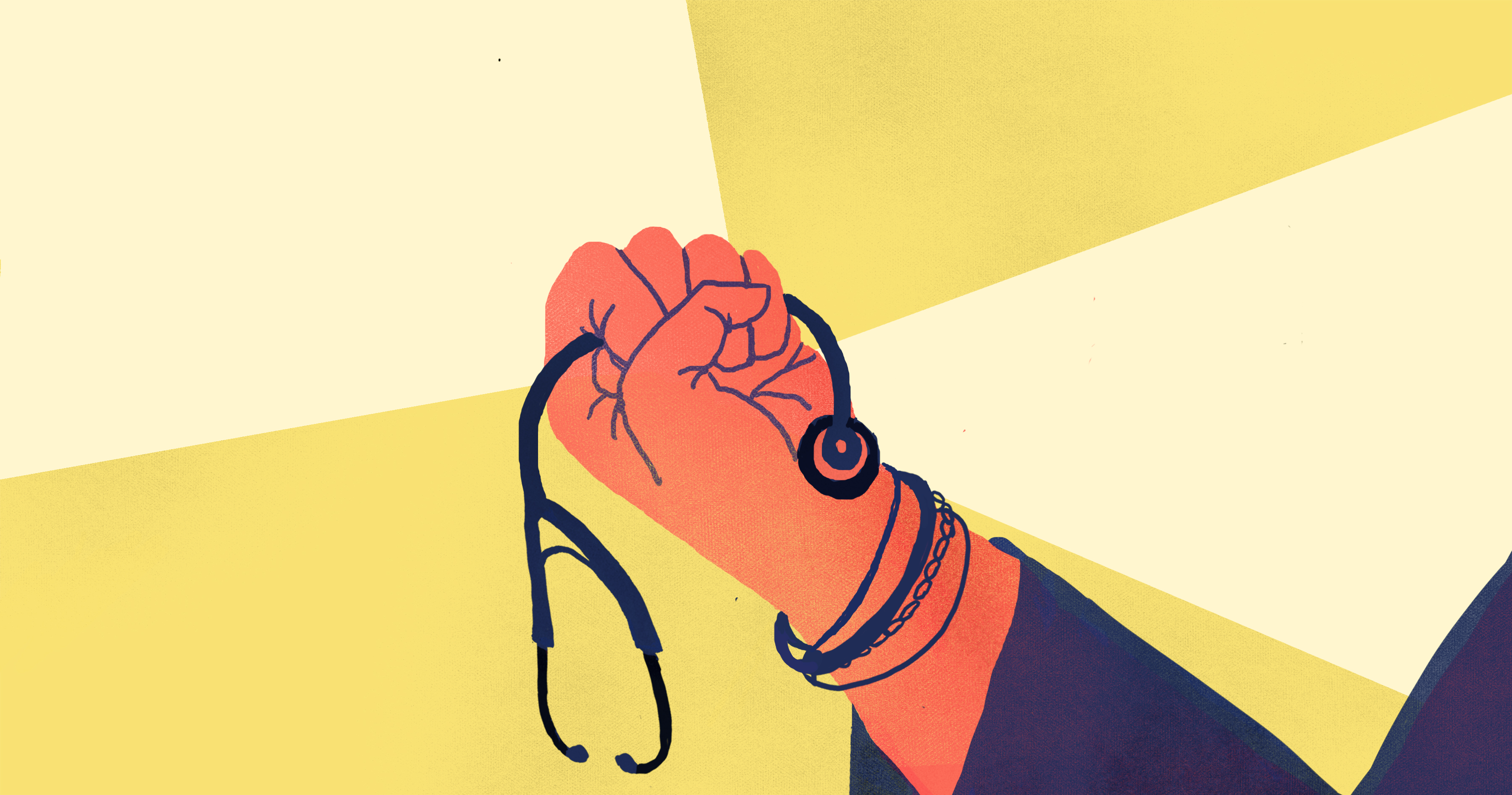 Health insurance premium increases for the upcoming Open Enrollment are being announced around the country and… it’s not pretty. In New York, for instance, premiums are going to rise an average of 8.6% on the individual market, and some carriers are increasing their rates by as much as 17%.

This is obviously extremely concerning news for many freelancers, and we wanted to alert you as soon as possible so you can begin to plan accordingly before Open Enrollment begins on November 1, 2018.

Here’s why this is happening, what Freelancers Union is doing about it, and what you can do about it.

Why the rates are going up

So why are these rates rising? There are two primary factors at play:

How much of the increases are attributable to increasing costs vs. Trump policies is a matter of some debate, and some carriers and states are downplaying the impact of the policy changes. Increases also vary wildly by state due to differing efforts by states to minimize the impact of federal policies.

But regardless of the underlying dynamics, one thing is clear: buying insurance is getting more expensive.

What Freelancers Union is doing about it

Instead, we now curate the plans on the individual market we think are best for freelancers, and when you buy through us, you help support advocacy for freelancers.

We are monitoring new regulations that could allow for group or association coverage, coming up with creative ways for freelancers to access richer coverage, and are actively pressing policymakers for better solutions for freelancers.

What you can do about it

We can’t stress enough the importance of buying your health insurance plan through Freelancers Union. The policies we feature are available on the health insurance exchanges and cost the same as anyone else selling the same policy, but when you buy through us, you invest in advocacy (like the Freelance Isn’t Free law), community building (through SPARK), and a better future for freelancers.

If you're a Freelancers Union member, we’ll be alerting you when Open Enrollment has begun:

Make your voice heard! Contact your elected officials to demand better solutions for health care, register to vote, and be sure to vote in the November midterm elections.

Remember that where you buy insurance matters. Invest in your health and a better future.