How to transform your content from lousy into memorable 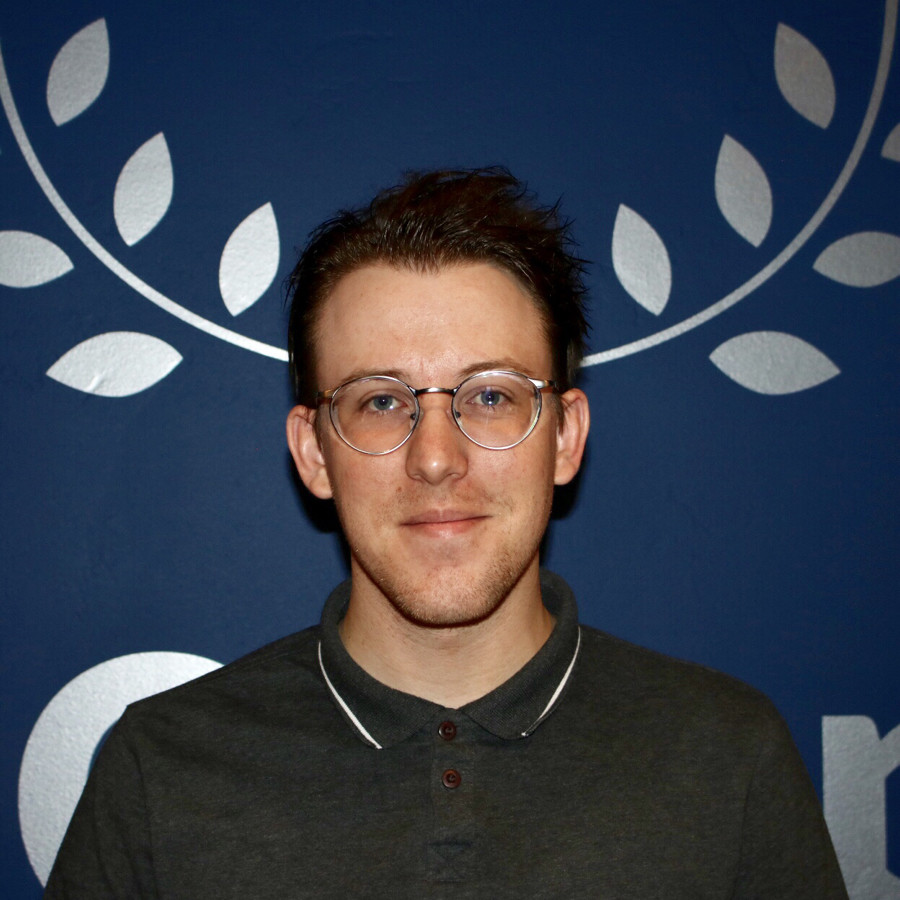 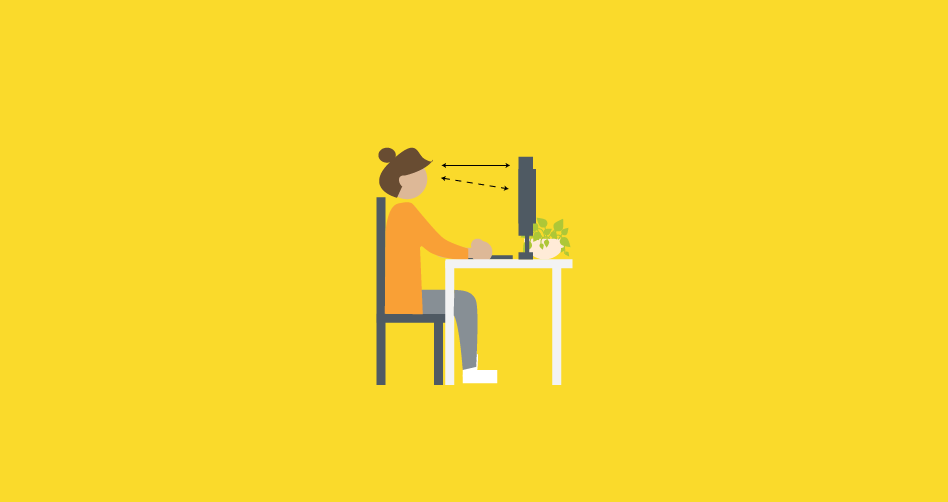 My professor told me I would never have a career in writing.

He had just read a story I wrote about my worst vacation, a trip to Disneyland that my brother won in a sweepstakes. It had the potential of a mediocre story. It held the promise of slight entertainment.

The only problem was my story lacked any substance.

It was a four-page pile of crap. As my friend Shakespeare would say, “It is a tale. Told by an idiot, full of sound and fury, signifying nothing.”

The problem with most writing is that it isn’t memorable. If you want to win loyal readers and create strong readership relationships, you must create memorable content.

“My aim is to put down on paper what I see and what I feel in the best and simplest way.” –Ernest Hemingway

What can we learn from Ernest Hemingway, winner of a Nobel Prize in literature? He never wasted words. He wrote as if he paid a steep price for each sentence. He placed a higher value in language than most content creators.

Too often, we fluff up articles with nonsense. Hemingway’s insight doesn’t mean all articles must be short. It means every word should teach or tell something.

As Hemingway wrote in The Art of The Short Story, “You could omit anything if you knew you omitted and the omitted part would strengthen the story and make people feel something more than they understood.”

Orwell hated the wordy writing of the “wise.” You’ve likely had to read research papers from leading professionals and academics. Often, it’s the type of writing that makes you feel stupid.

Here’s a tip: if someone’s writing makes you feel stupid, that person is not a good writer.

In his essay on the slow destruction of the English language, Orwell criticized the type of writing used by many professionals. He hated the misuse and overuse of words to create a sense of expertise, citing a sentence in an essay from a college professor:

"I am not, indeed, sure whether it is not true to say that the Milton who once seemed not unlike a 17th-century Shelley had not become, out of an experience ever more bitter in each year, more alien [sic] to the founder of that Jesuit sect which nothing could induce him to tolerate."

Orwell saw right through this ridiculous writing, a form of writing still practiced today. (Orwell called this “pretentious diction.”) Today’s content writers often create destructive sentences through keyword stuffing and more concern over the sound of words than the feeling or information they convey.

If you would have wanted Orwell to be a fan of your content, avoid the use of the following types of writing:

Readers are smarter than you might think. They sense fakeness and insincerity. They want to feel cleverer, more informed, or more entertained than they were before reading your content. Before you write any content ask yourself, “What is my plan to affect the reader’s mind and heart?”

At the time of Churchill’s famous speech to parliament in 1940, England was on the brink of disaster. What does his speech have to do with good writing?

Look closely at the excerpt to see how he told the story of the present situation in future tense. He retold the present to inspire victory from the depths of defeat.

To follow Churchill’s inspired storytelling (without the inherent drama of an ongoing war), learn these three lessons:

It’s easy to get bogged down in telling stories if you don’t have many devices in your content arsenal. Now that you’ve added a few inspired by Hemingway, Orwell, and Churchill, let’s shift gears to focus on three other useful writing tactics.

Nothing is more tiresome to a reader than a cliché or an overused phrase. Writers use clichés as crutches, leaning on them instead of taking the time to invent something new and exciting.

For example, at the beginning of this section, I used the cliché, “let’s shift gears.” When you read it, you did not think about a car’s gears shifting and how that relates to a change of subject. You read the phrase as an indication the subject would be changing. Not recognizing the original meaning is a clue to recognizing “a dead metaphor,” as Orwell put it. The phrase is now a cliché.

Luckily, reinvented clichés offer an opportunity to breathe new life into your content. Lyricists in the music industry often use them as they must find new and rhapsodic-sounding lines to move their listeners.

Rapper B.o.B. often takes an artistic approach to metaphors by reinventing clichés such as this line from E.T., “I went from being who are you to chillin’ with the who’s who.”

The boring cliché would have been “the who’s who” if left on its own. But pairing it with “who are you,” he makes the phrase come alive again to illustrate his journey to success.

This writing technique is the act of describing a whole idea by presenting bits and pieces of it. Toni Morrison uses synecdoche to great effect in her novel Beloved:

"This is flesh I’m talking about here. Flesh that needs to be loved. Feet that need to rest and to dance; backs that needs support; shoulders that needs arms, strong arms I’m telling you."

In this example, she conveys what the physical parts of a body need to convey what an individual person in need requires.

Any idea or topic can be deconstructed and presented in a more effective way.

“There are those who are asking the devotees of Civil Rights, ‘When will you be satisfied?’

“But why, some say, the Moon? Why choose this as our goal? And they may well ask, why climb the highest mountain? Why, 35 years ago, fly the Atlantic? …

Never approach the keyboard without the determination to convey meaning to another person, even if it’s just one individual. One loyal reader will do more for your brand than 100 passive glancers. Capture your audience by crafting memorable stories that avoid the common pitfalls and embrace the success of great communicators like Hemingway, Orwell, Churchill, and others.

Chad Zollinger is a writer for Content Marketing Institute, contributor to Kivo Daily, and writer for The Mission on Medium. He is the chief editor of debt content at BestCompany.com. He loves writing, follows Manchester United, and loves to challenge random people to Rubik’s Cube duels. Follow Chad on Twitter: @BestCompanyUSA.