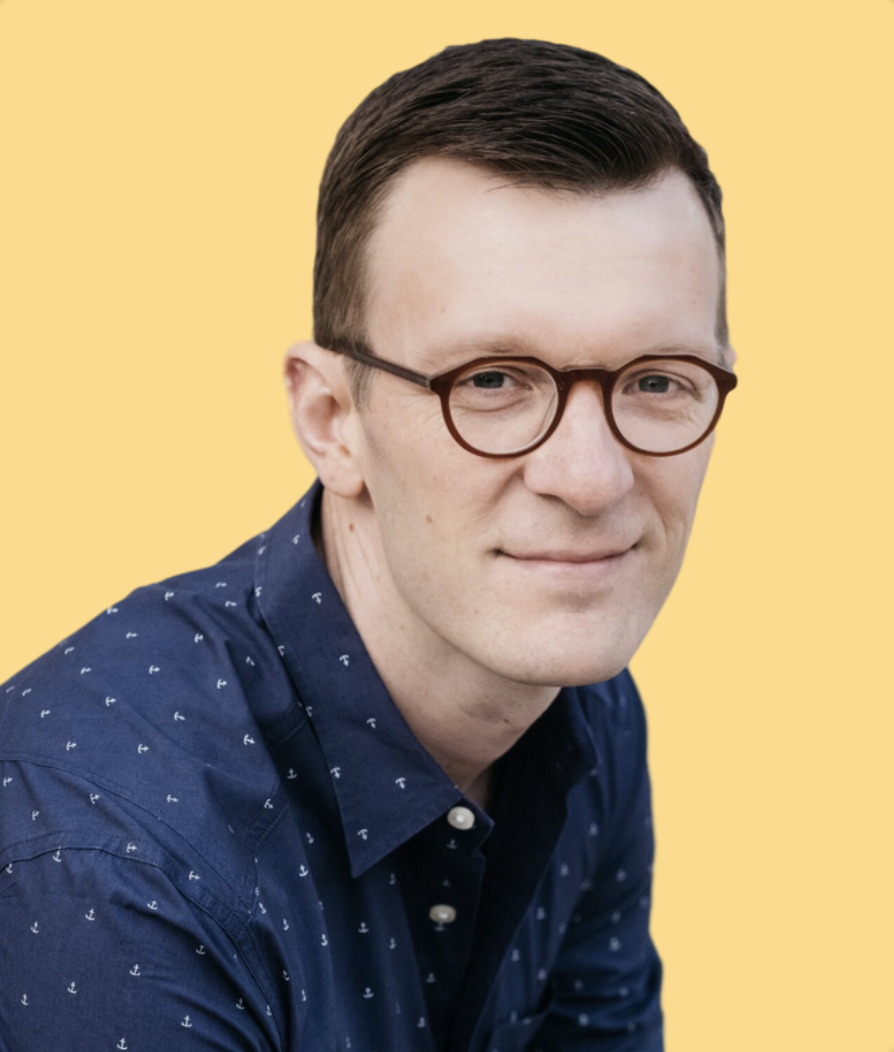 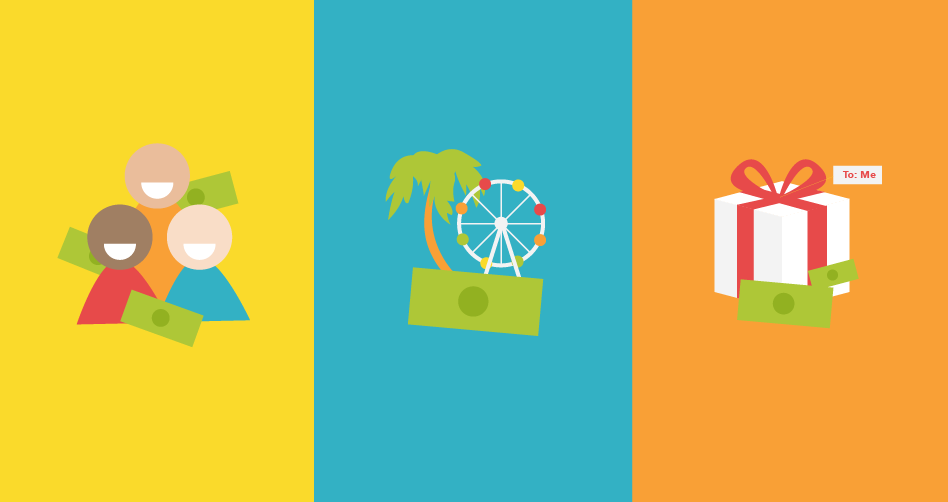 Meet John. John is in second grade. He’s bright for his age, and he’s quite athletic for a seven-year old. While many have tried, few can match his Lego building skills. The other kids in his class envy his cool lunch box and impressive crayon set that contains more than 250 different colors. His dad calls him “Champ,” and his mother dotes over him as most mothers of only-children do.

John seems to have a lot going for him. He’s full of promise, he has every resource he needs, and the wind is always at his back. But John has a problem: John’s teacher hasn’t allowed him to go out for recess in more than a month! Instead, his teacher keeps him inside the classroom during recess while the other kids go out and play. He can see them through the window as they take turns going down the slide, crossing the monkey bars, and bouncing up and down on the teeter-totter.

John spends recess time with his teacher because she takes that time to help John get his schoolwork done. It’s not that John doesn’t know how to do the work… it’s just that while he’s supposed to be doing the work during class time, John is organizing his crayons, plotting how he will be first in line to the slide at recess, and planning his next Lego masterpiece–all activities that John has convinced himself are important and necessary.

What John hasn’t realized is that while he was scheming in his head, other kids were doing their work. By doing their work, they got to go out at recess and play. John watches them day after day on the playground while his teacher sits next to him as he completes his schoolwork.

How we decide to use the time given to us is what determines the outcomes in our lives.

What we do with our time is what makes all the difference.

If John had only done his schoolwork during the time allotted to do schoolwork, he would have been able to enjoy recess with the other kids. But John hadn’t yet learned how to manage his time in a way that lead to the outcomes he wanted. Many folks go through adulthood having never learned this skill.

Time blocking is the process by which we live with intention. If John wants to enjoy recess with the other kids, he has to use the time given to him in a way that leads to that outcome.

If I want to sell more of a product, I have to plan for time to do the marketing that will lead to that outcome.

Time blocking isn’t some high-level, mysterious, or complex technique that only the rich and powerful can master. Instead, time blocking is a practice that anyone can learn and nearly immediately see the results of.

Chad Peevy is an entrepreneur who helps businesses realize their potential. Chad is the Founder and Creator of The Agent School: an online learning platform to help build the business of real estate agents and fellow entrepreneurs.