"You good?" The importance of checking up on a fellow freelancer 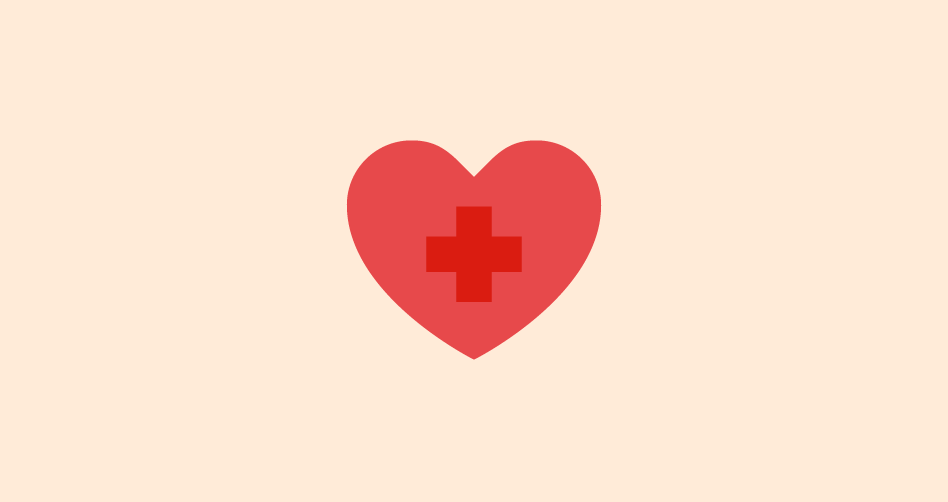 I never met Karyn Washington, but I admired her work. She was a young freelance writer and the founder of the For Brown Girls blog. Her writing was vibrant and humorous. She tackled difficult topics like racism, colorism, and body-shaming in ways that welcomed thoughtful dialogue and not diatribes.

I followed her on social media and admired her ability to express a deep and sincere appreciation for Black culture and self-acceptance, especially for young girls. She was a member of my virtual beloved blogging community—people who I only knew through their words, yet I felt some deep connection to.

As personal accolades poured in, many of the people who knew her personally expressed a profound sadness that someone so full of life, so vibrant, and so loved would commit suicide. They also shared that she had struggled with depression—a side of her very public life that she kept private.

The recent suicides of public figures like Anthony Bourdain and Kate Spade have created a public discussion about depression, mental illness, and suicide. As is often the case when well-known figures commit suicide, there has been a floodgate of conversations centered around why this may have happened, if there were any warning signs, and if there was anything that anyone could have done to help. Although many people have speculated, no one really knows why.

As several celebrities shared their own stories about depression and/or receiving help, the immediate and sustained news coverage brought about open and transparent dialogue about suicide awareness and suicide prevention. CNN and other news outlets reported that the National Suicide Prevention hotline received a 25% increase in calls shortly following the Spade and Bourdain suicides: 1-800-273-8255 https://suicidepreventionlifeline.org/.

As my mind stayed in perpetual thinking mode, I kept coming back to this: Our creativity may pave our professional pathways, but it does not inoculate us from the same stressors and life crises that affect others.

Freelancers live, write, create, share, service, help, and entertain in public spaces, yet we may also be grappling with personal pain, a pain that others may not see. A pain that may be masked because some freelancers do not have access to affordable mental health counseling. Couple that with a social media climate where positivity, optimism, and near perfection draws others in and makes them want to follow, emulate, and support you, and it makes sense as to why it may be difficult for someone to seek out help.

And that is why it is important that we check up on one another. One of my favorite methods for doing so is a simple, colloquial expression: "You good?"

I have sent it to several people and I am often on the receiving end of a text or inbox message with some variation of this content. It may seem like an inconsequential gesture, but according to the National Institute of Mental Health:

“Often, family and friends are the first to recognize the warning signs of suicide and can be the first step toward helping an at-risk individual find treatment with someone who specializes in diagnosing and treating mental health conditions.”

A quick phone call, a text, an email, an inbox, a DM, a visit, a lunch date, or an outing are all gestures that remind people that they are thought of, that they are cared for, and that they are loved. In fact, sincere and thoughtful expressions of concern may be the first steps in helping someone else seek out the professional assistance that they may need in a time of crisis.

Staying connected and being a part of a community of other freelancers is important. These relationships help to anchor us and remind us that we are truly connected to other people, people who care not only about us professionally, but who care about our emotional and mental well-being.