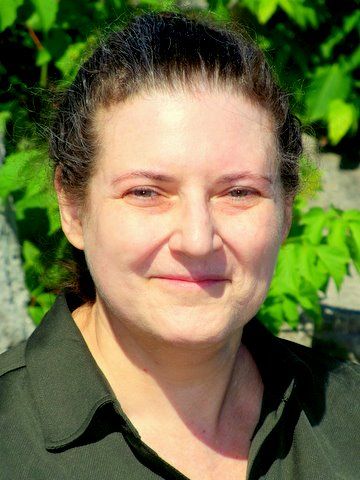 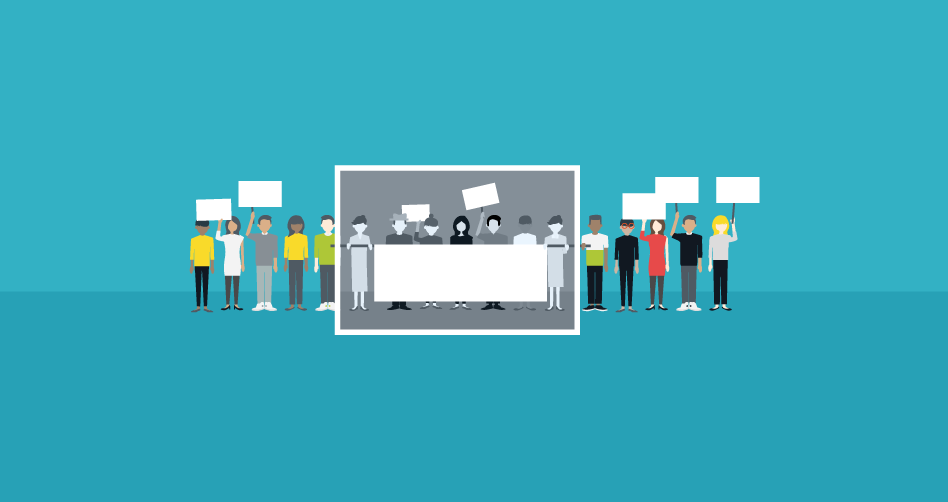 How to deal with imposter syndrome as a freelance writer